History of the Fluxx Series

Originally created back in 1997 by Andrew Looney, the Fluxx series of card games have been in print ever sense. Fluxx is commonly referred to as the card game with ever changing rules. This is mostly due to the fact that the game has only two rules to start the game. To begin the game you will draw one card and then play one card. Those rules change quickly though as players play cards that change the game’s rules. The number of cards you draw, play, hold in your hand or have placed in front of you can change with the play of one card. The ultimate goal of Fluxx is to have the cards played in front of you that match the goal card that is currently in play.

The original Fluxx sets included the four basic types of cards: actions, goals, keepers, and new rules. Action cards are basically one time use cards where a player takes the action printed on the card. The goal card that is currently in play is the card that the players have to match in order to win the game. When a goal card is played it replaces the previous goal card. In order to meet a goal card a player has to have all of the corresponding keeper cards in front of them. New rule cards basically change up the rules of the game including determining how many cards a player can draw, play, keep in their hand, and keep in front of them. Whenever a new rule card is played it takes effect immediately and will discard any rule cards already in play that it contradicts.

Creeper cards, which have become a mainstay in most newer Fluxx games, were first introduced in 2007 with Zombie Fluxx. You usually don’t want creeper cards in front of you as most of the time they prevent you from winning the game. As soon as a creeper card is drawn it must immediately be played in front of the player that draws it. Unless the goal card states otherwise, a player cannot win the game even if they meet the current goal card if they have a creeper in front of them.

In addition to introducing Creeper cards, Zombie Fluxx is also the first game in the series to introduce ungoal cards. Ungoal cards don’t appear in many versions of Fluxx. Basically ungoal cards are the opposite of goal cards. If an ungoal card is met, all of the players lose the game.

Introduced with Fluxx 4.0 meta rules were added to Fluxx games starting in 2008. Meta rules are cards players can choose to add at the beginning of the game. When players choose to use a meta rule card, the rule will stay in play for the rest of the game as it can’t be overridden by another rule card being played.

Surprise cards started to appear in Fluxx games starting in 2011 with Pirate Fluxx and Star Fluxx. Surprise cards are similar to action cards except that they can be played at any time during the game including on other players’ turns. Most surprise cards have two different abilities. The ability you end up using depends on whether you play the card during your own turn or during another player’s turn.

Danger cards are a type of card that has been introduced into more recent versions of the Fluxx. Each danger card has a criteria printed on it. When a danger card is played any player who meets the criteria on the card is eliminated from the game. If all but one of the players are eliminated the remaining player wins the game.

In addition to the various themed decks, Fluxx has had two spin off games. In 2013 Looney Labs introduced Fluxx: The Board Game. Fluxx: The Board Game is similar to the other Fluxx games except that it adds a gameboard mechanic where a player has to get their pawns onto the corresponding spaces on the gameboard to meet the current goal. For more information on Fluxx: The Board Game check out our review. Then in 2015 Looney Labs introduced Fluxx Dice which allows you to add a dice mechanic to any other Fluxx game. Players roll the dice at the beginning of their turn to determine how many cards they will draw and play on their turn.

For the lists below these symbols are used to indicate which special types of cards that the set includes.

In the Vault Fluxx Sets (No Longer in Production) 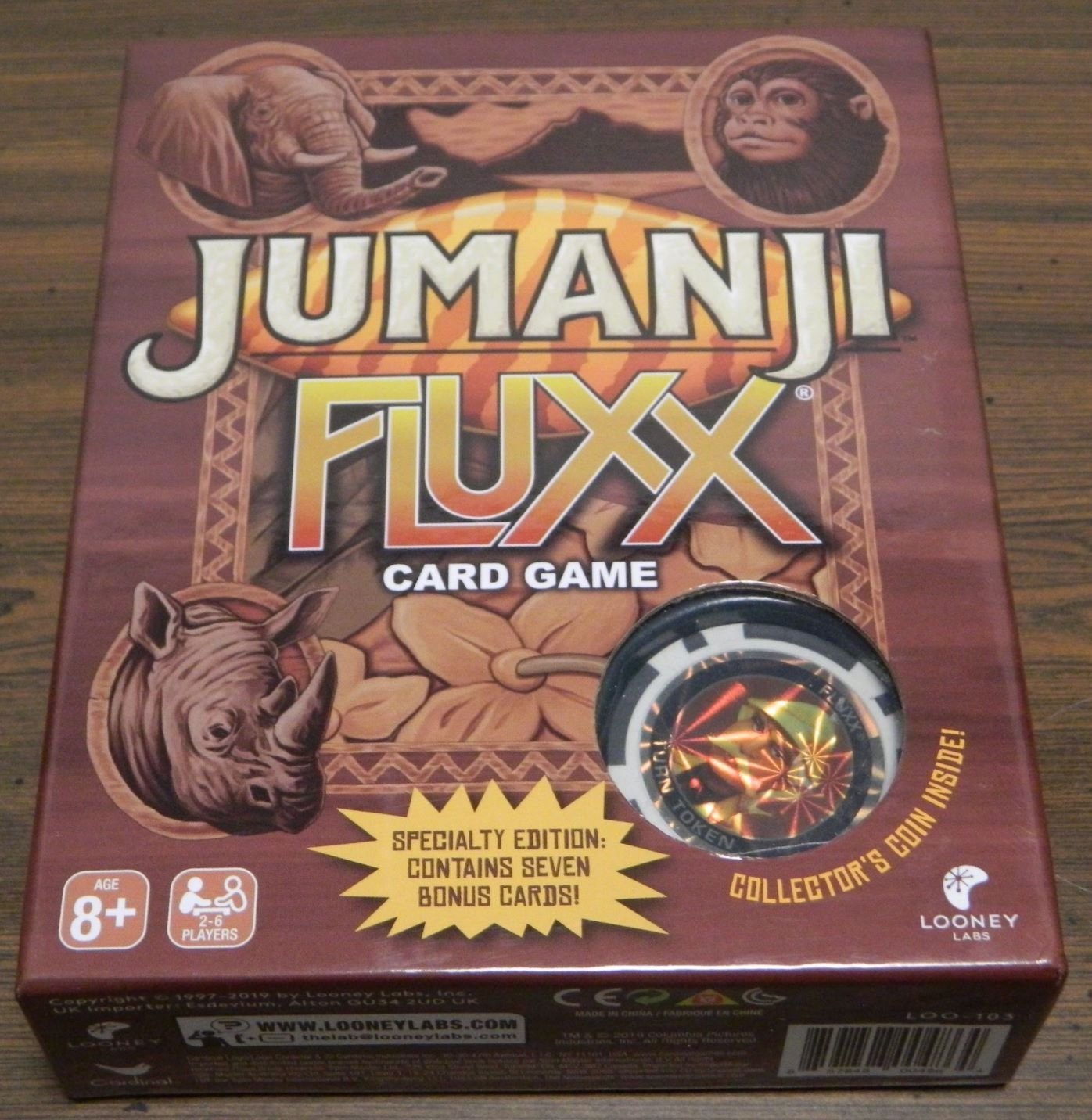 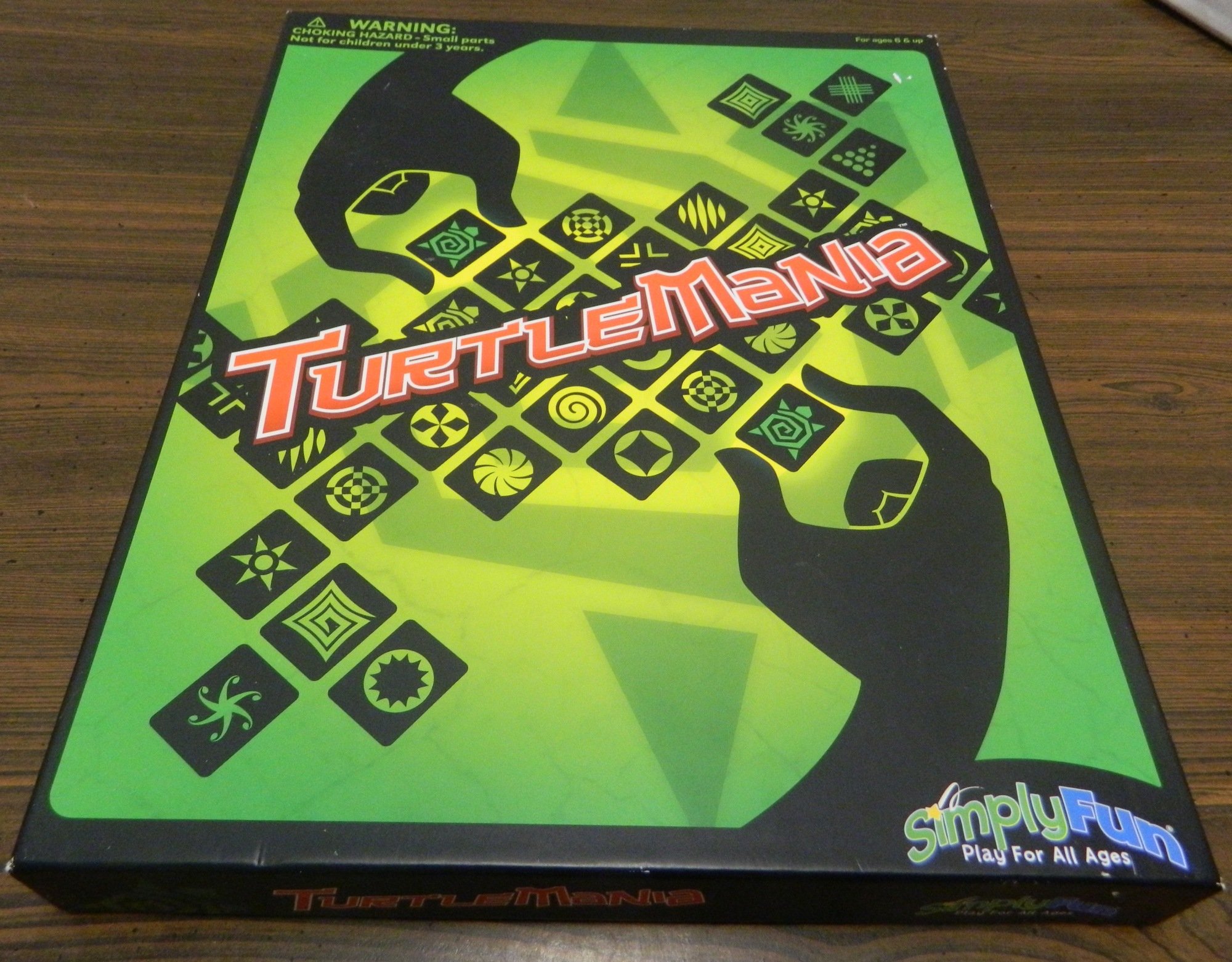 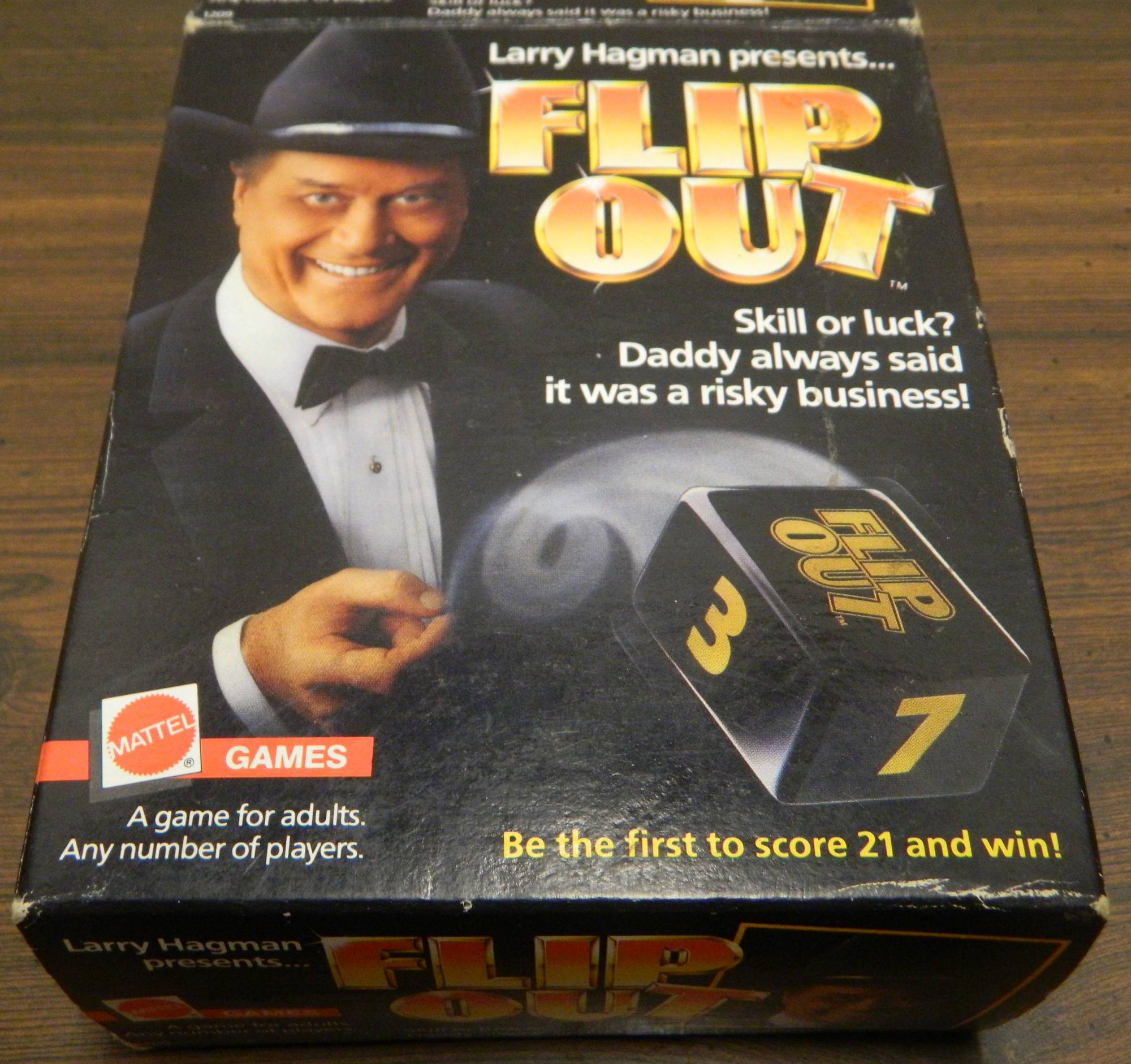 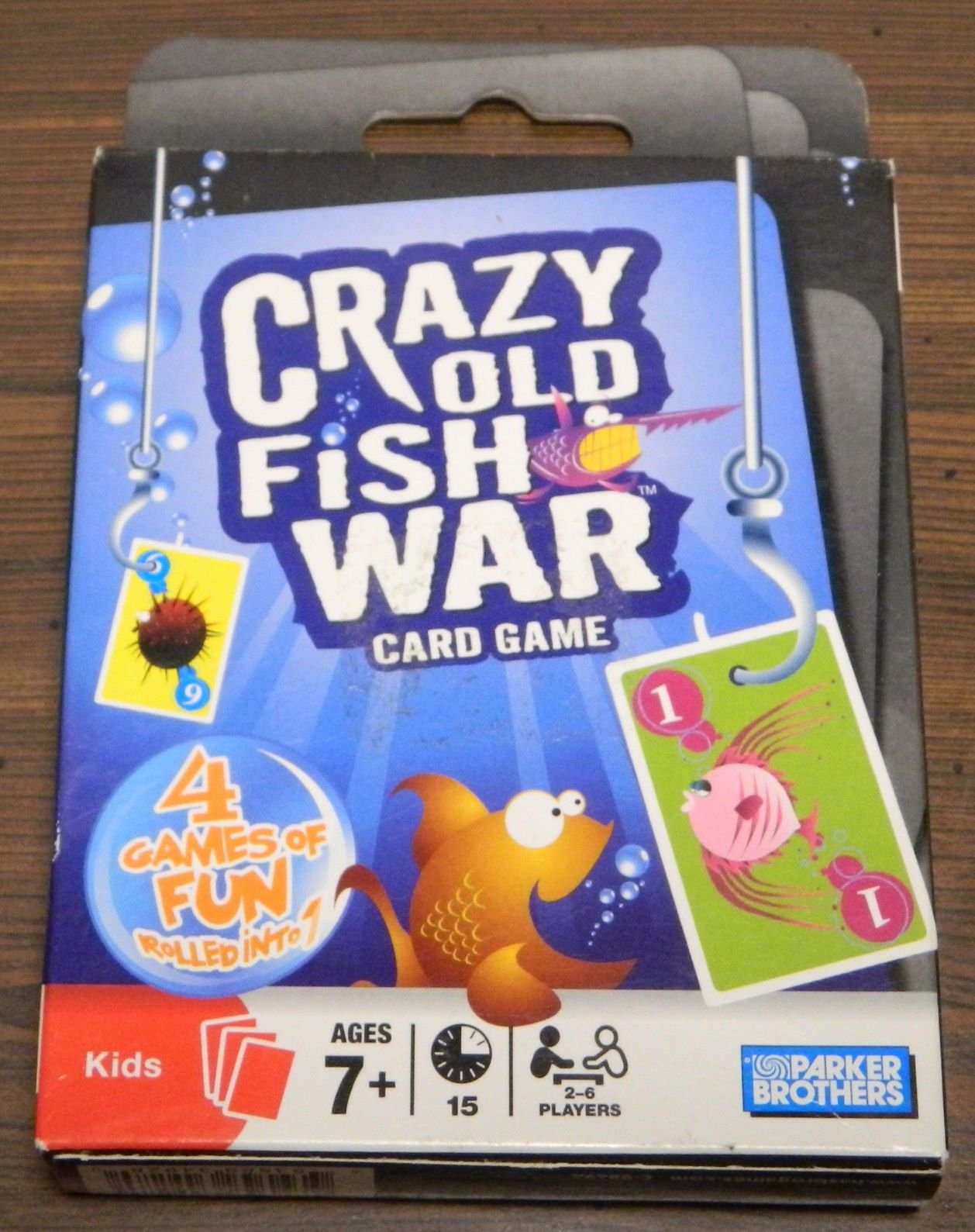