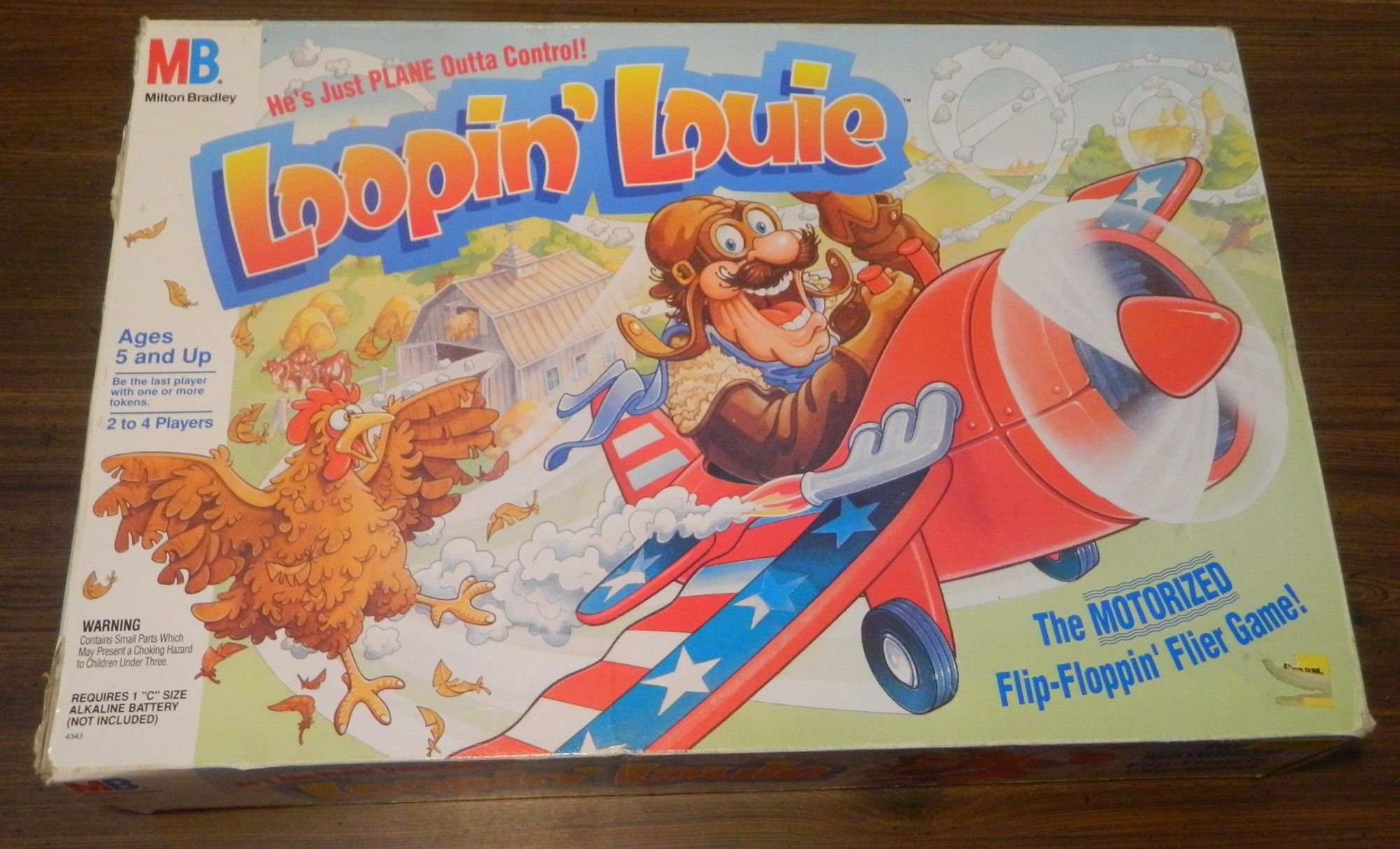 Loopin’ Louie is not quite as good as what I remember from my childhood but it still holds up surprisingly well as a game that the whole family can enjoy. 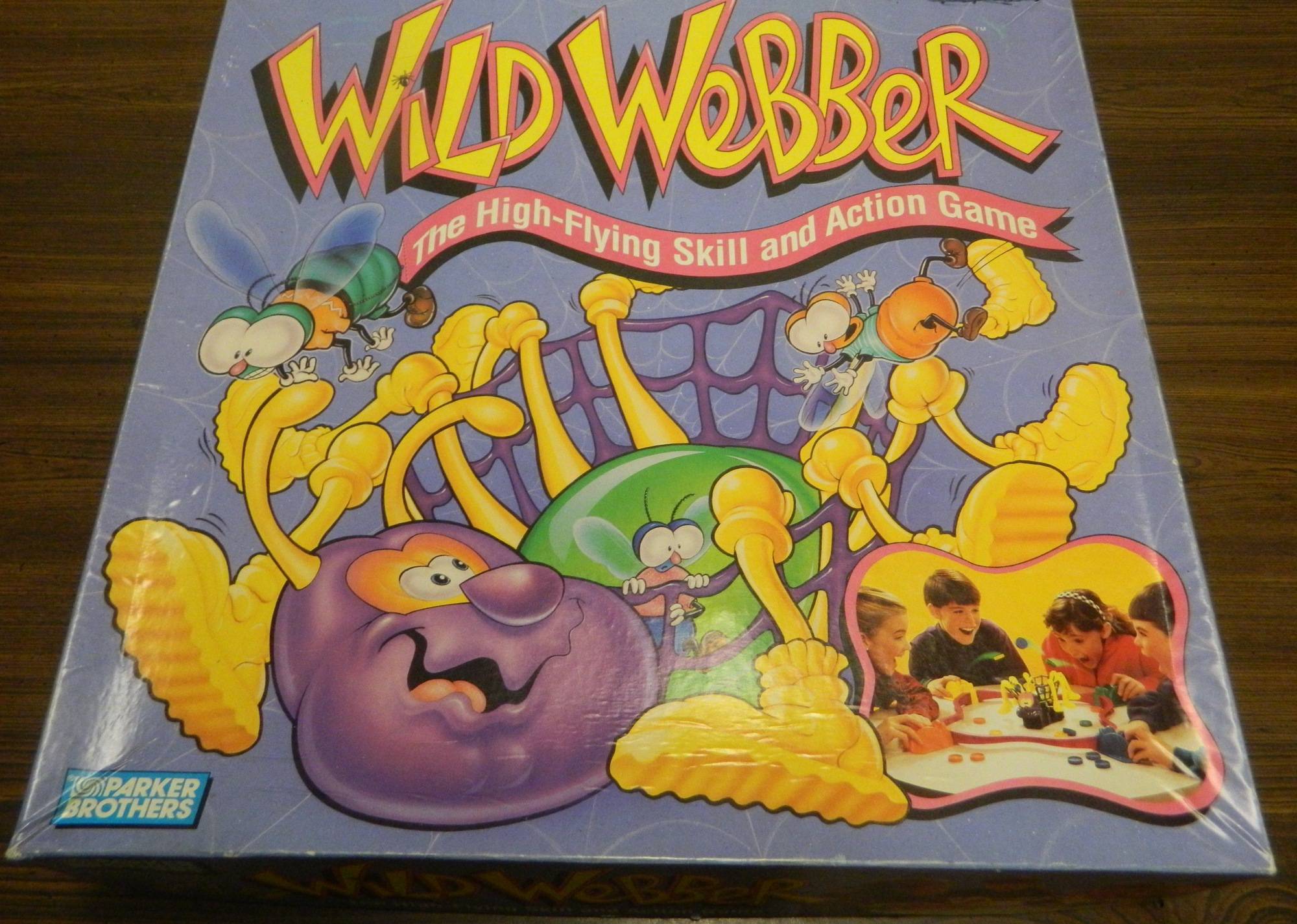 Wild Webber is a fun family dexterity game that has some unique twists on the formula but doesn’t do enough to truly distinguish itself from the rest of the genre. 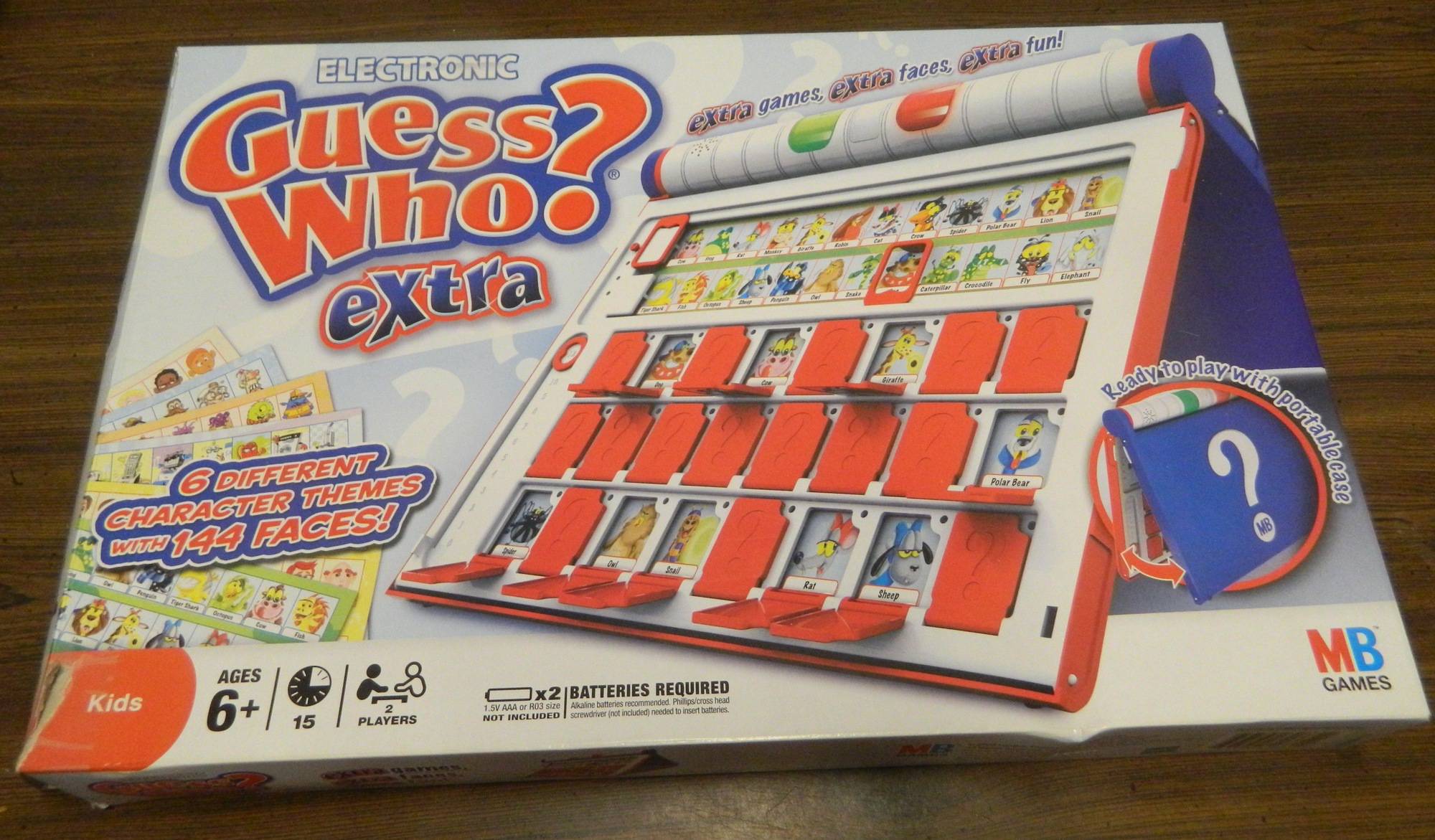 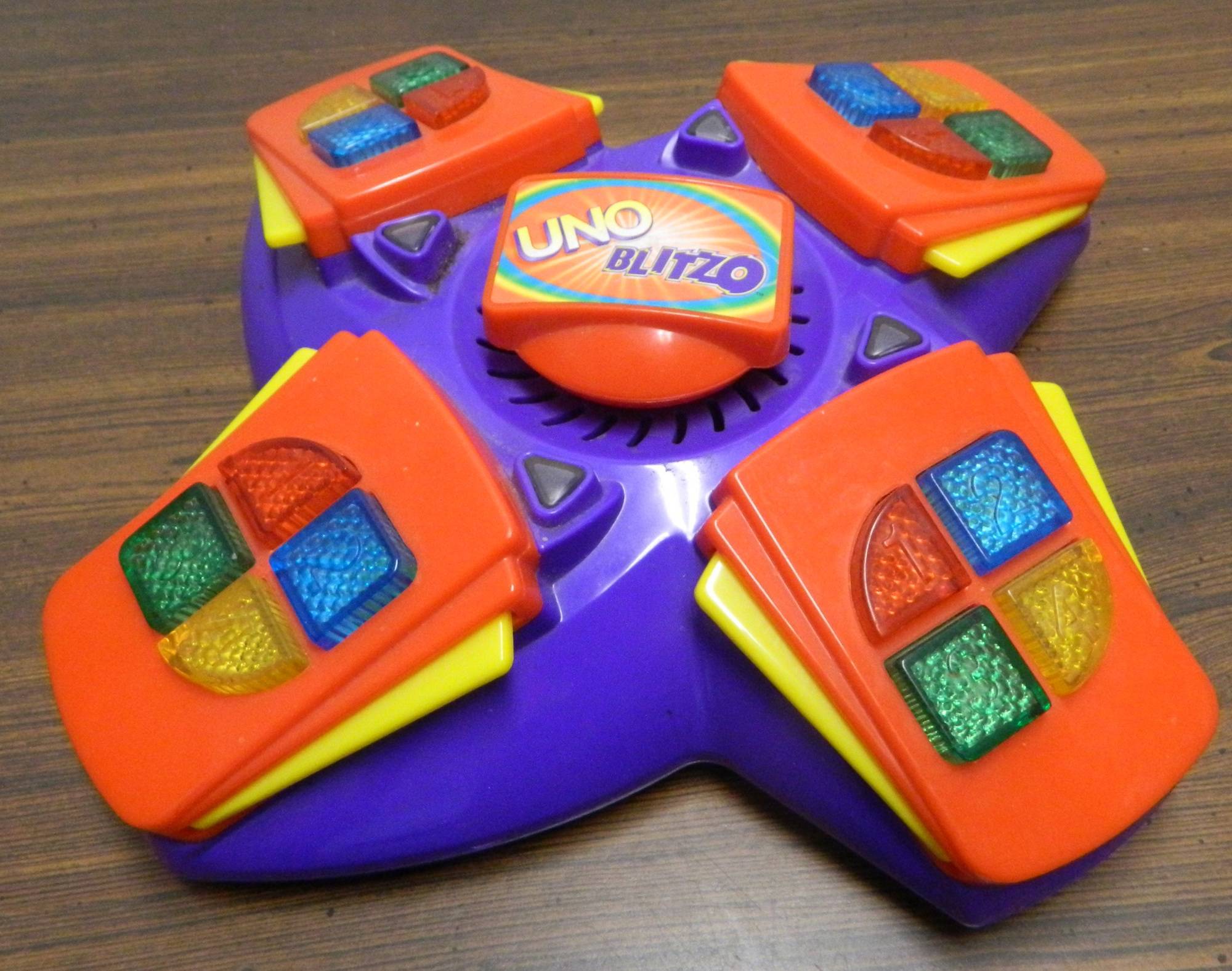 UNO Blitzo has a surprisingly long learning curve but once you get a hang of it there is an interesting twist on UNO hidden underneath the surface. 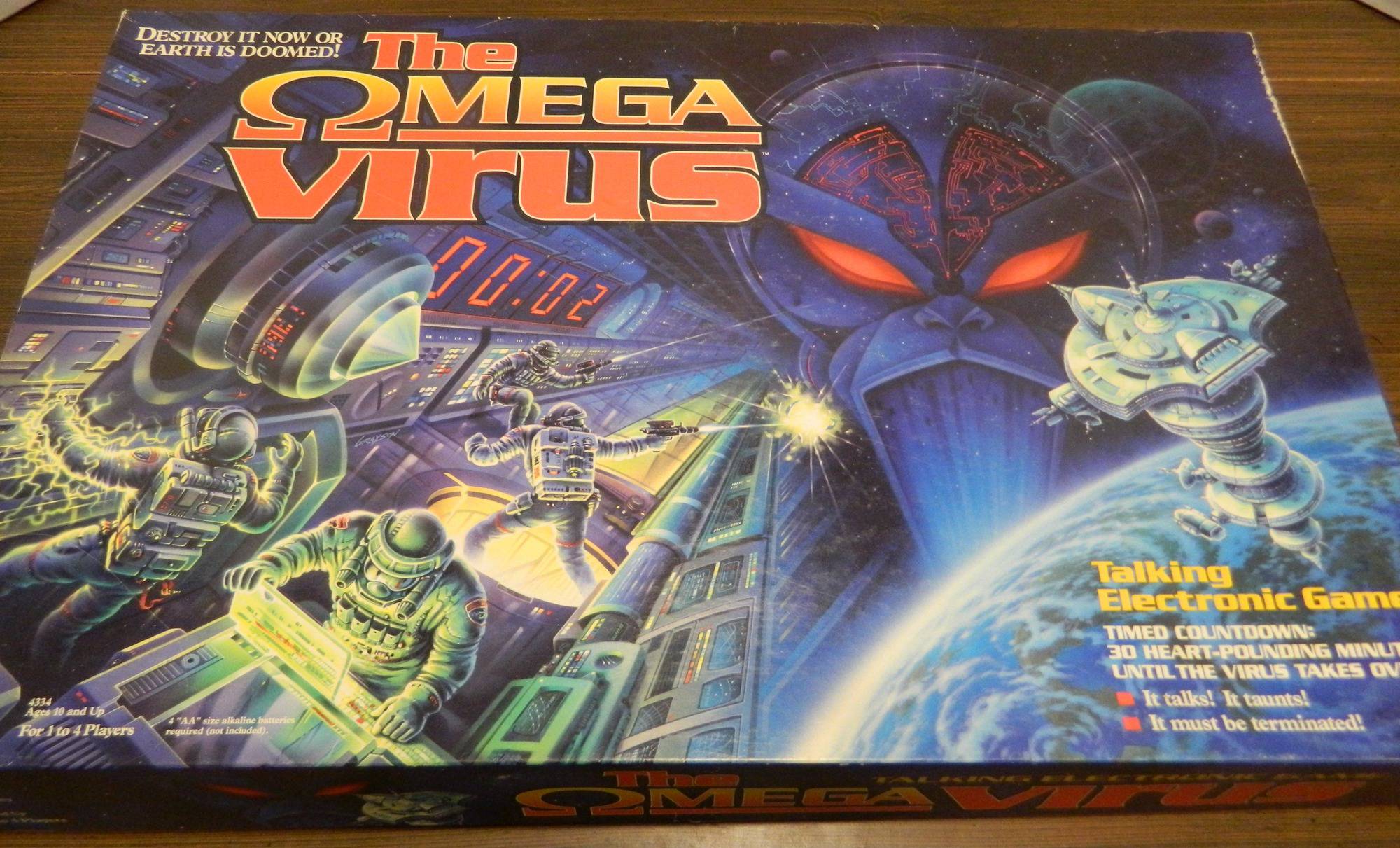 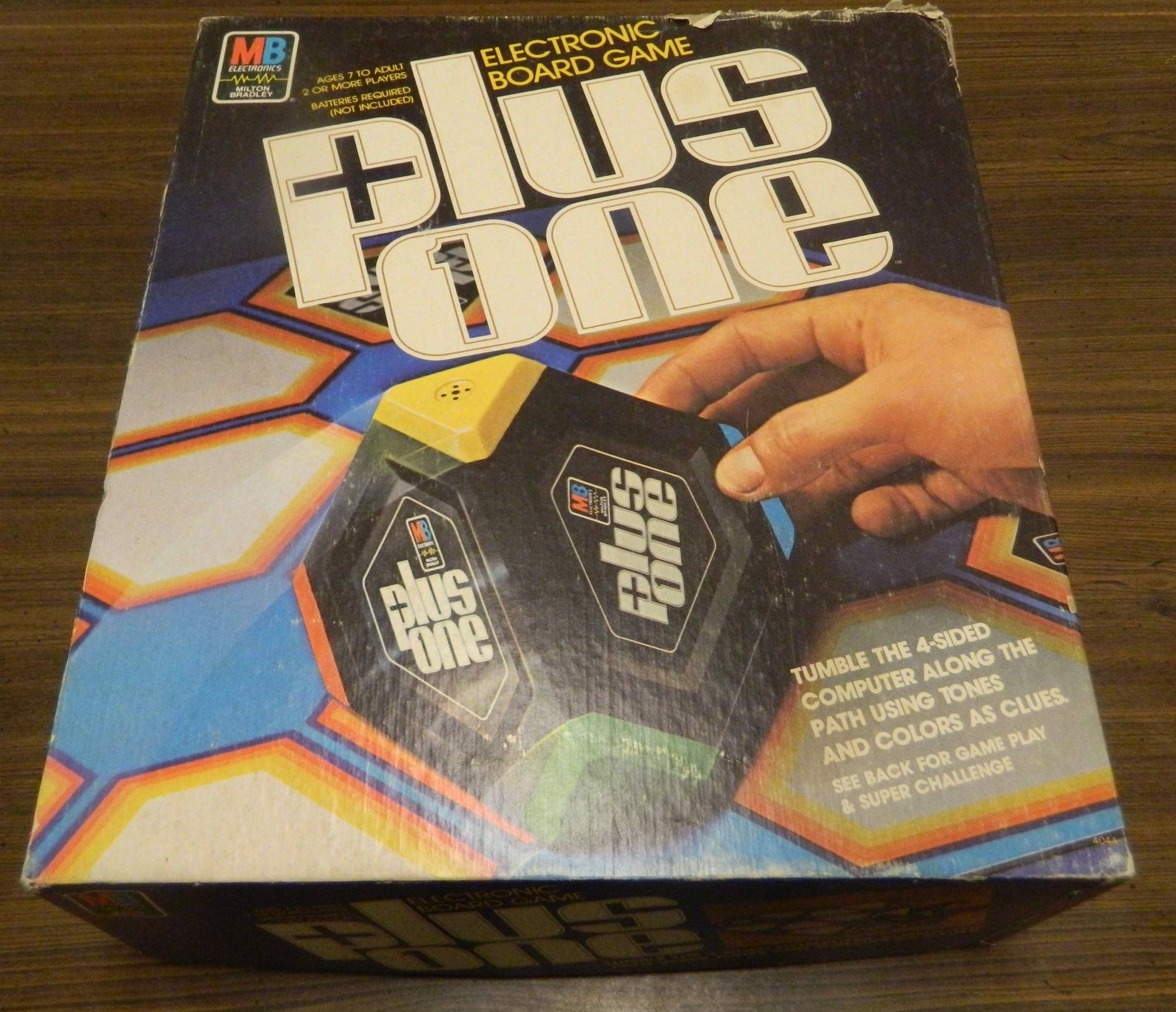 Plus One is a decent electronic memory game but it fails in differentiating itself from Simon. 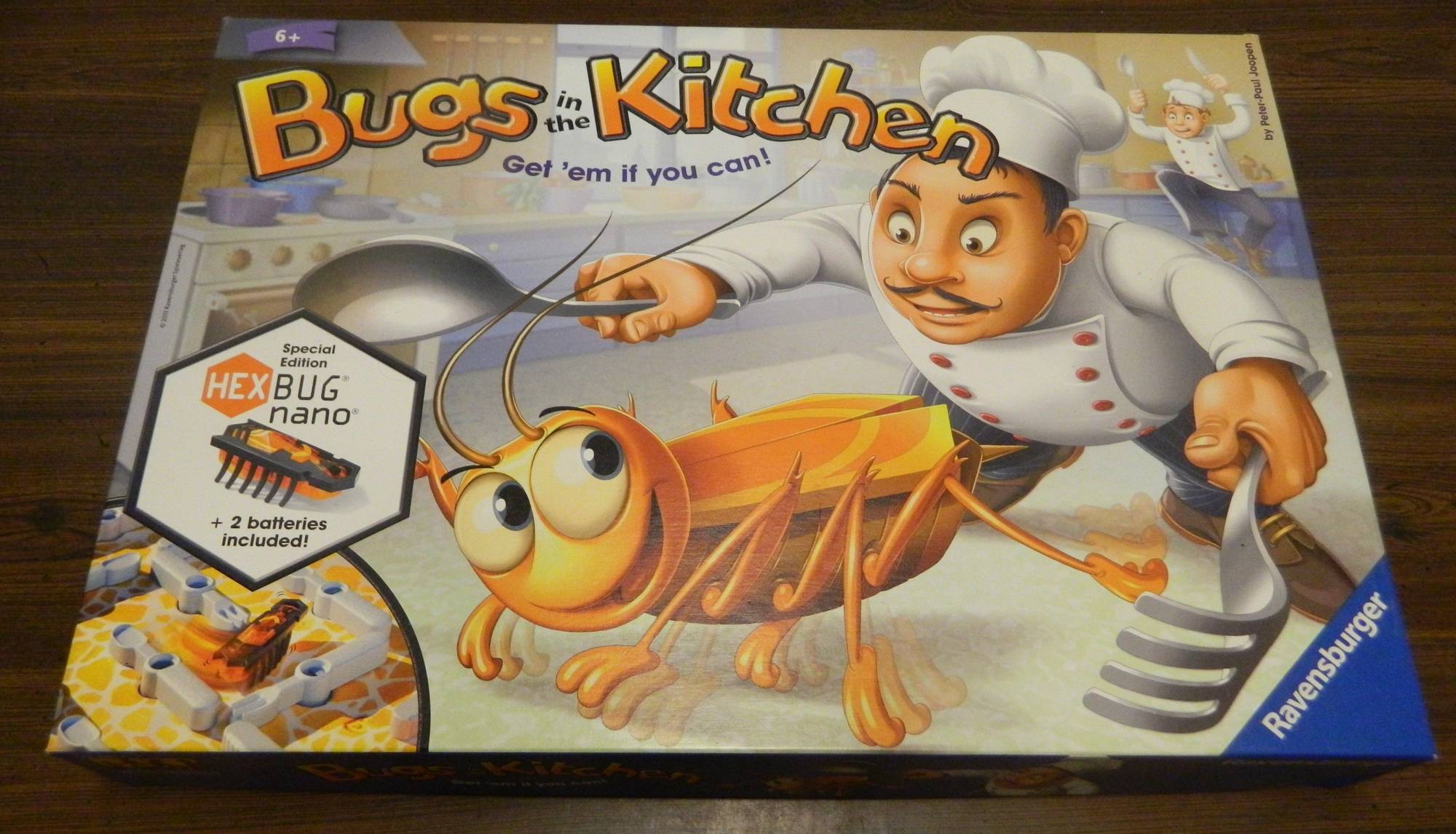 While Bugs in the Kitchen can get a little repetitive for adults, it is still an innovative game that children should really enjoy playing. 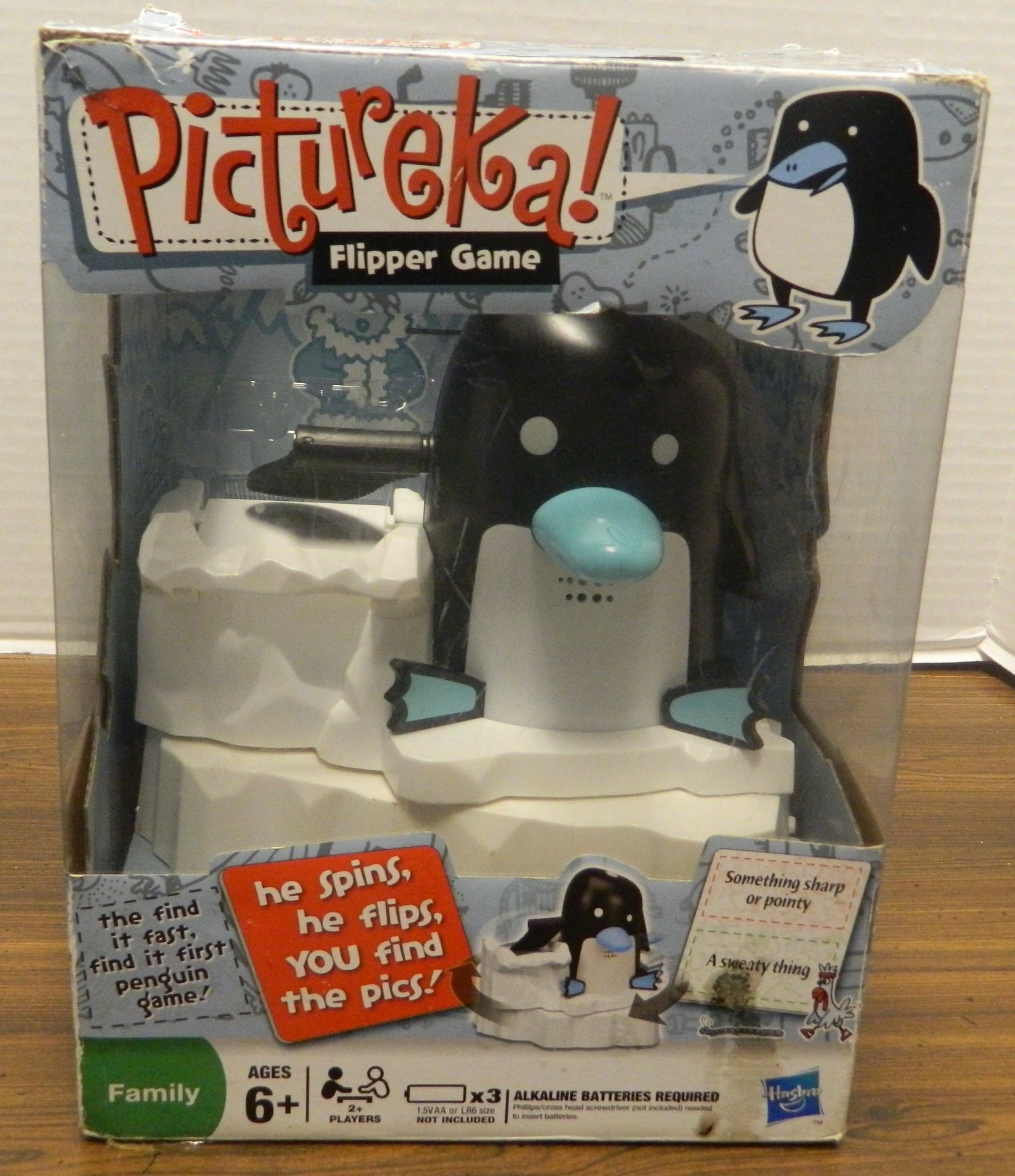 While the original Pictureka! is a pretty good game, Pictureka! Flipper is a good example of too many mechanics being a bad thing. 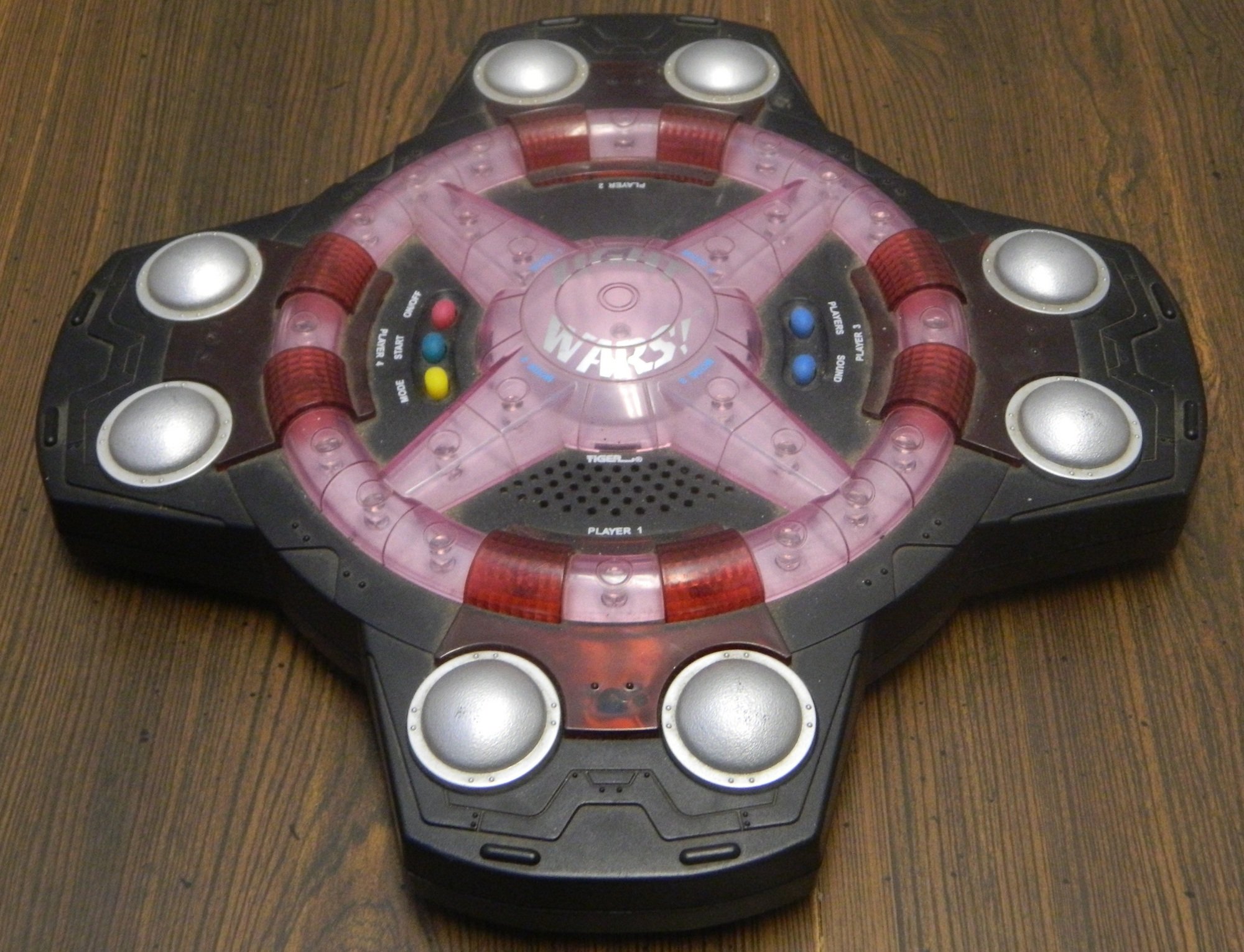 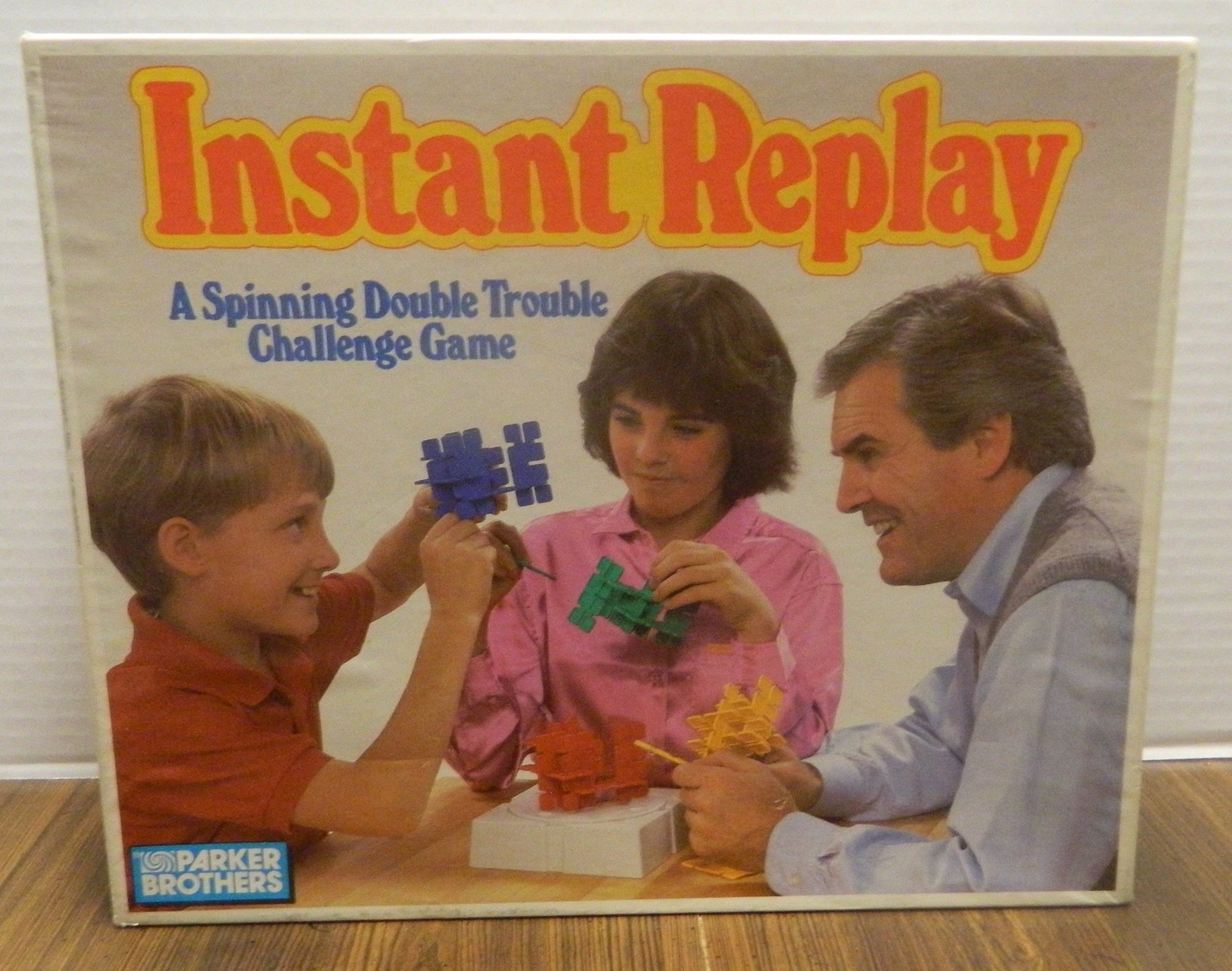 In 1987 Parker Brothers created a game called Instant Replay. In the game players create designs using up to eight tiles that the other players try to re-create as quickly as possible. While the idea had some potential, the game fails to be anything more than a short distraction.