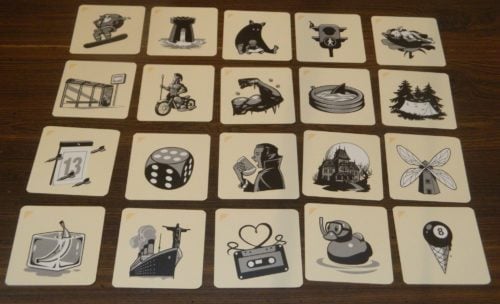 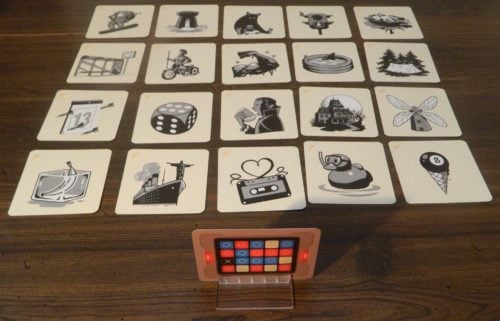 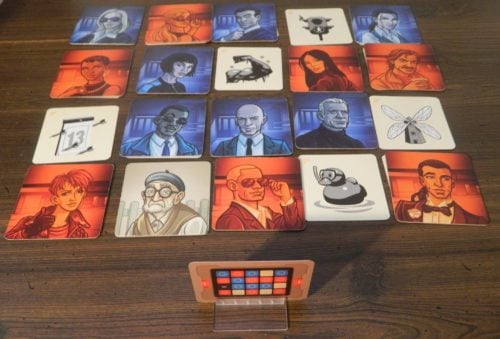 The blue team has revealed all seven of their agents so they have won the game.