With the number of daily Steam game releases increasing exponentially, it can be hard keeping up with the newest releases and picking the best gems out of all the clutter. This Week’s Steam Releases and Reviews is a weekly post series that attempts to do that work for you. We have looked over all of the games released on Steam for the week of November 1st-6th, 2015 and picked out (and in some cases reviewed) the best games this week had to offer.

If you represent a game that is going to be released on Steam soon and would like to see it featured on Geeky Hobbies check out our contact page for details.

We would like to thank the following companies for the free review copies supplied for these reviews: Dan FitzGerald (Dawn of the Plow), Exordium Games (Zero Reflex), LookAtMyGame (Ghost Cleaner), and RadiationBurn (The Living Dungeon). We received no other compensation for these reviews and receiving the review copy for free had no impact on the content of these reviews. 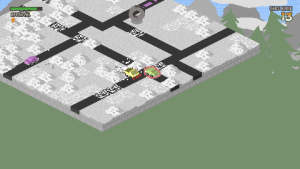 Dawn of the Plow

In Dawn of the Plow you take control of the local snow plow. A blizzard is hitting the town and you are responsible for plowing the roads so the citizens can get back home. Don’t make the citizens wait too long though or crash into any of their vehicles since you will be immediately fired.

While it is a pretty simple, Dawn of the Plow is an interesting little game that I had quite a bit of fun with. While the game works better in 15-20 minute sessions, Dawn of the Plow is the type of game that you will want to come back to. The controls feel a little unresponsive but this is done in order to make your plow slip and slide around town which makes the game more enjoyable. If you are looking for an interesting little arcade style game I think you could have quite a bit of fun with Dawn of the Plow. 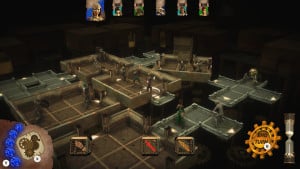 In the Living Dungeon you take control of characters in a dungeon crawl board game where you roll dice to determine what actions you can take on your current turn. The one thing that makes The Living Dungeon unique is the ability to control the dungeon itself by rotating, flipping and swapping the game tiles. This can lead to quite a few different strategic options.

Overall I had fun with The Living Dungeon. The ability to affect the dungeon is the most interesting part of the game. Due to being made by only two people though the game sometimes shows some lack of polish. The online multiplayer is also missing at this time. If you are looking for an interesting take on a dungeon crawl, I think you should look into The Living Dungeon.

The full review of Zero Reflex should come out within the next couple of days.

If you like quick reaction/reflex games I think you are going to like Zero Reflex. Basically the game is a set of little challenges where you need to avoid colliding with objects on the screen. Each challenge is 30 seconds and requires that you anticipate patterns and avoid objects that fly at you. In the easier difficulties you can get hit one or two times before dying but I am guessing in the hardest difficulty level you can’t hit anything. If you fail you get sent back two challenges and have to make your way back.

Did I mention that whoever is the first person to legitimately beat the game without cheating/hacking can win $10,000 from the developer? Why don’t I just say that I am not going to be the person that wins the money.

Brilliant Shadows – Part One of the Book of Gray Magic (Visual Novel) $6.99

Call of Cthulhu: Shadow of the Comet (Point and Click) $5.99

Diabolical (Choose Your Own Adventure) $3.99

The Fall of the Dungeon Guardians (Dungeon Crawl) $19.99

Overdosed – A Trip To Hell (Early Access Top Down Shooter) $9.99

Space – The Return Of The Pixxelfrazzer (Action) $2.99 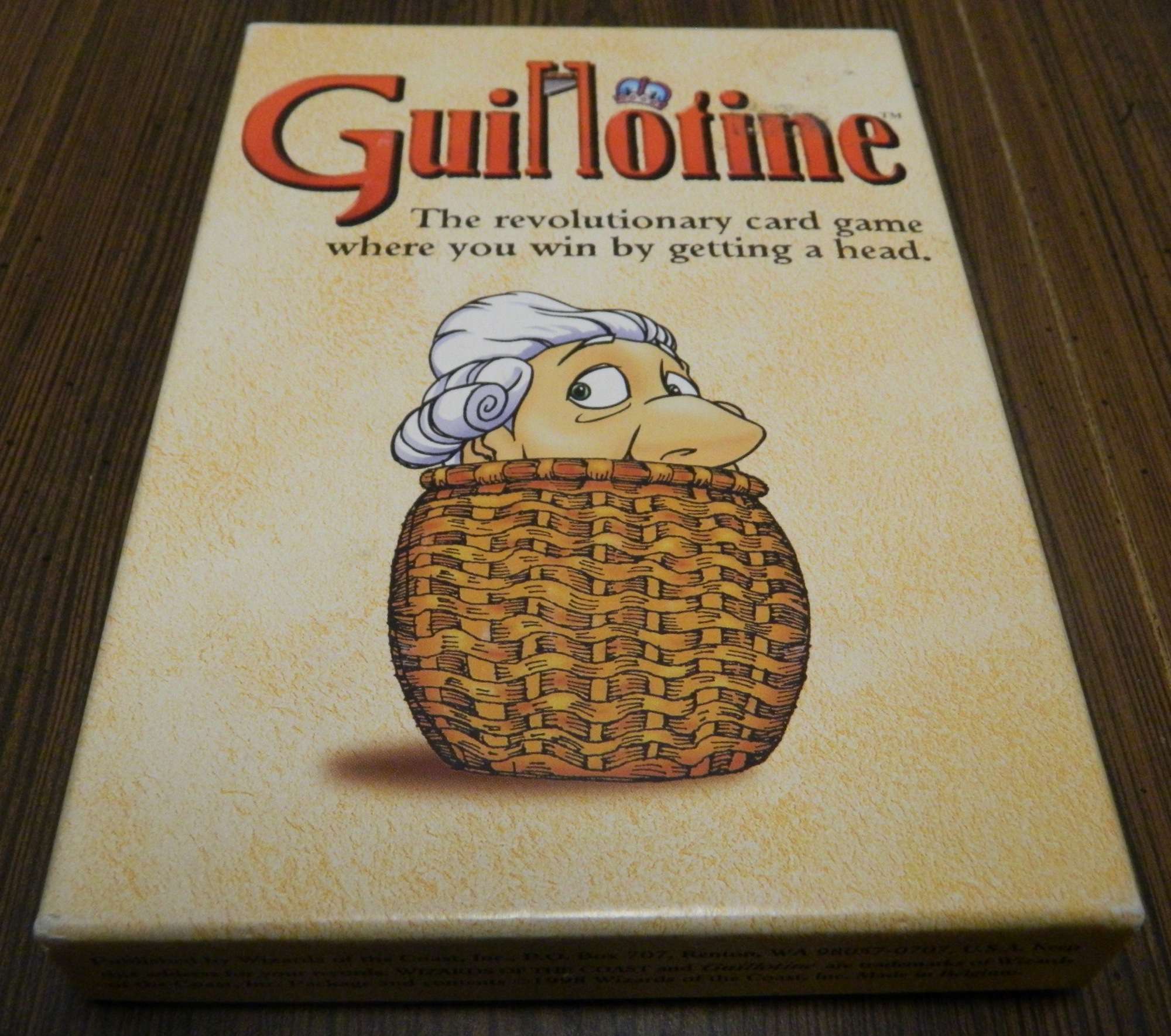 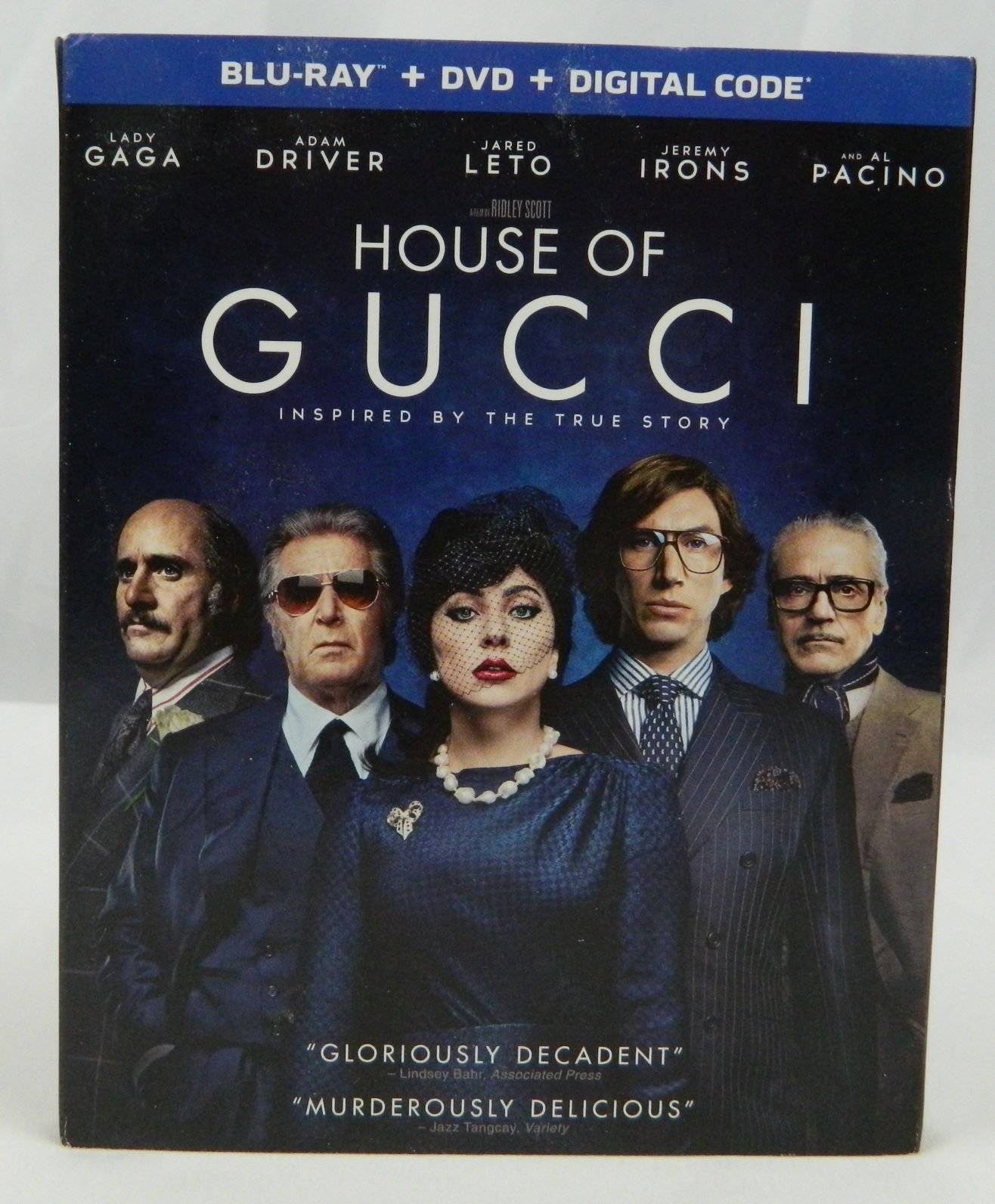