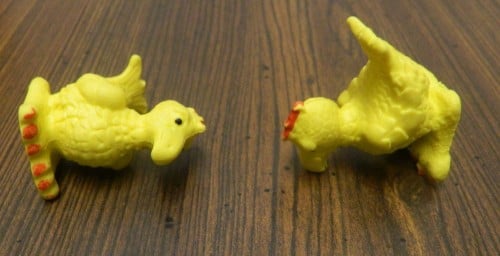 This player has rolled a beaker. A beaker is worth five points. 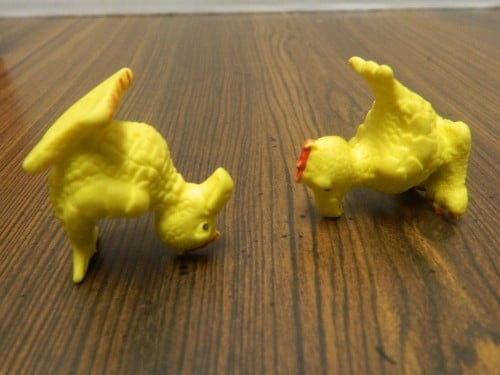 The Politics of Cannibals Board Game Review