While nearly every major movie has been released on DVD and most have been released on Blu-ray (or even 4K Ultra HD) at this point, there is still a statistically significant amount of content that hasn’t yet made it off of VHS. While that percentage is hard to pin down, there are hundreds if not thousands of movies that are only on VHS. If you expand that to instructional videos and other miscellaneous content, that number spikes significantly. With VHS Files, our goal is to take a look at some of those overlooked titles that haven’t gotten the call to the big leagues (in this case, a DVD or Blu-ray release) just yet. Most posts in this series will be about titles that are only on VHS but we will also occasionally cover films, instructional videos, and other oddities that are next to impossible to find on the more modern formats as well.

All titles covered in this series have been found at my local thrift stores and are generally picked for one of two reasons. The first are, of course, titles that aren’t available on any other format or ones that will be nearly impossible to find. There are plenty of horror, sci-fi, fantasy, TV movies, and animation (especially TV specials and long-forgotten animated series) titles that fit the bill. While most of them are terrible and in some cases almost deserve to be relegated to thrift store bins, there are certainly some hidden treasures to be found as well. If we can find it and it doesn’t exist (or is extremely rare) on other formats, we’ll cover it. Posts covering these titles will be more serious focusing mainly on a look at their overall quality; though we do love cheesy B-movies and won’t hesitate to give a “so bad, it’s good” tape a recommendation if it’s warranted.

The other type of VHS tape we look for will not be judged on their quality. While we love finding rare VHS tapes of (sometimes actually good) titles we’ll never be able to see otherwise, the main thing we’re looking for is unintentionally hilarious titles to riff on. The stupider or more bizarre the concept and the uglier the VHS box art, the better. From unintentionally hilarious instructional videos on extremely niche topics (hat juggling, gospel aerobics, and cheese-making are among the earlier topics you’ll read about in this post series) to strange (and often disturbing) children’s tapes and other oddities, if it looks cheesy, bizarre, or hilarious and we can find it, we’ll cover it. Expect this type of post to be much more prolific than the former.

VHS Files will be posted on a semi-regular schedule. The plan is to have posts go up almost every Saturday with a bonus post during the week sometimes as well. For a list of titles we’ve covered so far, see below (the first list is ordered alphabetically and we also have a chronological list at the bottom of this post). 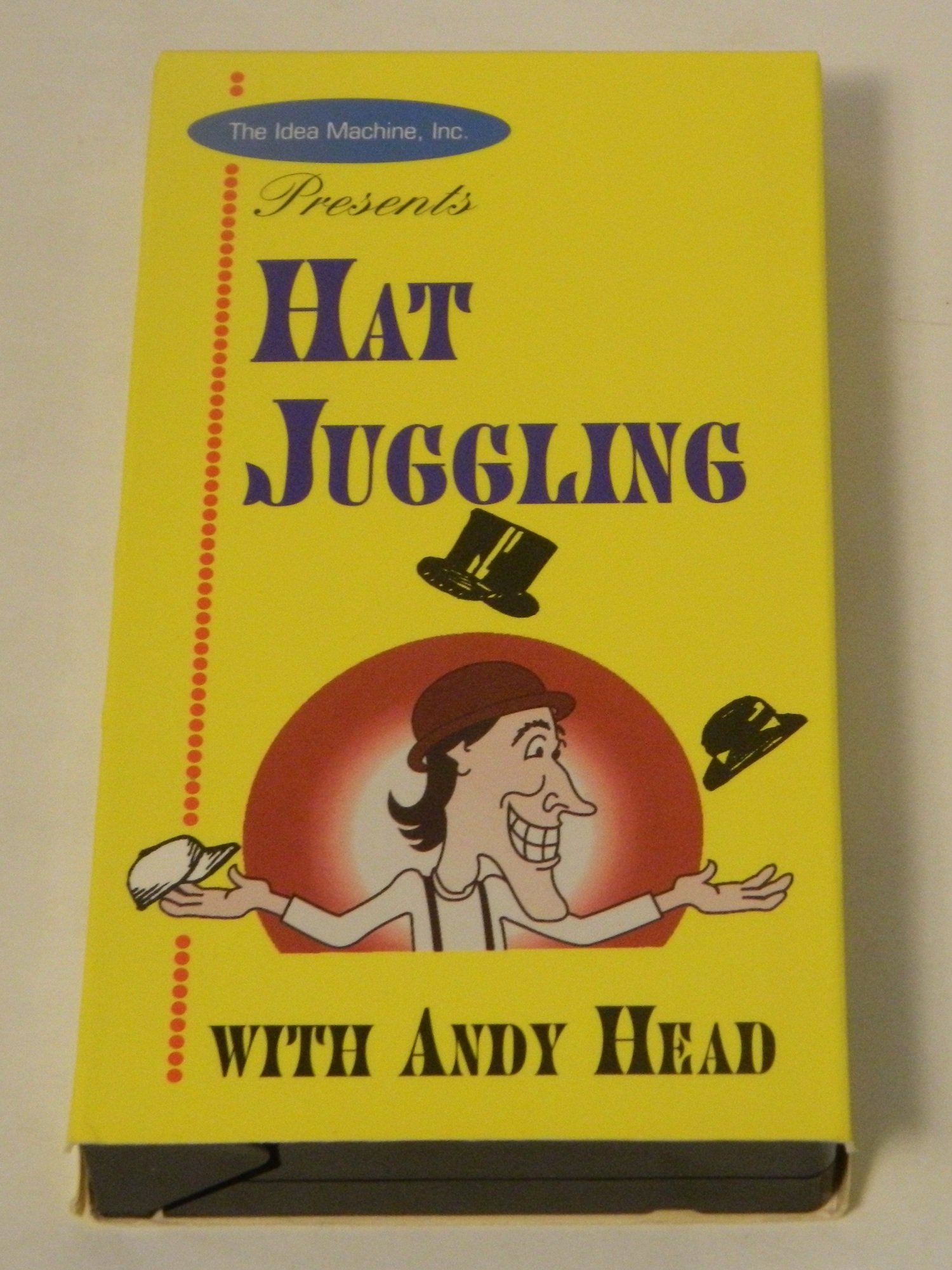