Every so often you are browsing Steam and a game will just pop out as so strange/unique that you have to check it out. Unfair Jousting Fair was one of those games for me. I watched the trailer and I knew I had to try out the game because the trailer was so strange/ridiculous that I thought the game would be a blast to play. While the game will make you laugh at its’ wackiness, Unfair Jousting Fair does have some issues with longevity.

In Unfair Jousting Fair you and a partner compete in a game of jousting. For those of you who don’t know what jousting is/was, two combatants would ride on horses towards one another brandishing a long pole that they would use to try and knock the other person off their horse. Unfair Jousting Fair takes that concept and makes it as wacky/crazy as possible. Instead of riding horses you ride unicycles (and occasionally slugs) and use some of the most ridiculous “weapons” imaginable including lamps, kayak oars, baseball bats, and even rakes.

Just to warn you, Unfair Jousting Fair is exclusively a multiplayer experience. There is no single player campaign and the only way you could play the game by yourself would be if you control both characters at the same time. Since there is no online multiplayer, you need to have at least one other player that you can play the local co-op with.

The gameplay is pretty simple overall. Essentially you control the forward/backward movement of your character as well as the positioning of your “weapon”. A player scores points when either the other player falls down or one player hits the other player (not their weapon) with their weapon. Since you are riding unicycles movement forward and backward is not as easy as just pressing right or left. You need to use a  back and forth rocking motion in order to get momentum in either direction. At first you will likely suck at the movement and will fall immediately which will give a point to your opponent. As you continue playing the game you will get better but there are still plenty of rounds that end with a player immediately falling down.

I think the game made the controls “hard” on purpose. I am guessing they wanted to simulate the difficulty of riding a unicycle while fighting another player. I also think they did it since it makes players movements funny and you will laugh when you or another player falls flat on their face before they even begin moving. While practice helps, you will never be great at controlling the unicycle and I know this will frustrate some people.

While the weapons are pretty funny, some of the weapons seem to be much better than others. The longer weapons in particular seem to be better than the short weapons. Since they have longer range they can hit your opponent before they can even touch you. This can give one player an advantage over the other player since you are randomly given a weapon. Shorter weapons seem to recover quicker after both players hit each others weapons which gives that player an advantage for a second strike. If this fact is really going to annoy you though you probably won’t enjoy the game since it is the type of game where it doesn’t really matter who actually wins. The game is called “Unfair” Jousting Fair after all.

While I had some fun with Unfair Jousting Fair I will acknowledge that the game will not be for everyone. The game thrives on it wackiness so people who can’t appreciate that will probably not like the game. Most of the fun with the game will come from the weird situations that end up occurring. Who doesn’t want to see a jousting match between a person with a rake facing off against a person wielding a floor lamp. I genuinely laughed several times due to the wackiness that transpired in the game. The gameplay is pretty simplistic though so if you can’t get into the wackiness of the game you will probably tire of it pretty quickly.

The biggest problem I had with the game is that it is not the type of game that you want to play for long stretches of time. I would recommend only 15-20 minutes at a time since it started to get a little stale after that point. I kind of wish the game had a little more variety which would have kept the game fresh for a longer period of time. It is the type of game that you would come back to every so often. I could see the novelty wearing off quickly for some people though and they might not get a lot of time out of the game.

Should You Purchase Unfair Jousting Fair?

Since Unfair Jousting Fair is exclusively a local multiplayer game, if you don’t have anyone else to play the local co-op with there is no reason to pick up the game.

Unfair Jousting Fair was released on Steam on September 3rd, 2015 and retails for $4.99. 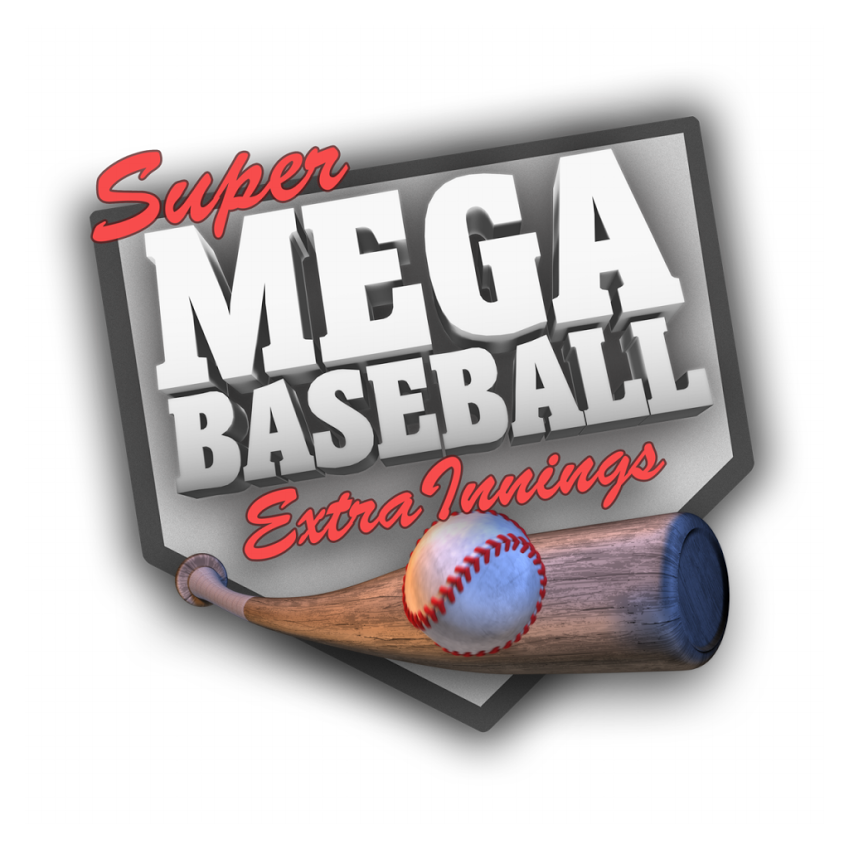