Just imagine that Earth as we know it was just one of ten different kingdoms. The other nine kingdoms are re-imaginings of some of the most famous fairy tales.

Prince Wendell’s life and kingdom are put into danger after the evil queen turns him into a dog. While trying to escape, the prince opens a portal to Earth (the 10th Kingdom) where he runs into Virginia and her father Tony. After being forced through a portal to the other nine kingdoms, Virginia and Tony must find a way to help Prince Wendell while finding a way back home.

Over the course of five nights back in 2000, NBC aired the mini-series the 10th Kingdom. The 10th Kingdom was a comedic series about a land of nine fairy tale kingdoms on the other side of a portal from our own world. For the most part the show was a comedic take on various famous fairy tale characters the heroes ran into during their journey through the nine kingdoms in their quest to return home.

As a whole The 10th Kingdom did quite a few things well. The show for the most part is entertaining. It is probably not the type of show that I would watch twice but I enjoyed watching the show the first time. For the most part the show did a good job utilizing unique twists on classic characters. The show will not appeal to everyone though since it is pretty cheesy (it has a talking dog to begin with). The show never takes itself that seriously which is a good thing since the whole premise of the show is not meant to be taken seriously.

The show seems to have been made with families in mind. For the most part I think the series would be appropriate for children. The show does have some adult innuendo that might be inappropriate for younger children. It is done in a way though that will most likely fly over children’s heads.

For the most part I found the characters to be pretty interesting. Wolf is probably the best character since he is the most original character. Virginia is your typical female heroine. Tony is your loveable greedy character. The villain is your typical fairy tale villain and essentially has no motivation for their actions other than just wanting to be evil. The trolls are essentially used for slapstick comedy which sometimes works and sometimes doesn’t. I found Prince Wendell to be the most annoying character (both the human and dog version). Obviously the dog storyline is important to the plot but it just felt a little forced and is kind of stupid in my opinion.

One of the things that surprised me was the quality of the special effects. They aren’t great by today’s standards (this is a fifteen year old mini-series after all) but they are quite good for their time period. They won’t wow you but they also hold up pretty well and don’t feel dated like a lot of older special effects.

The 10th Kingdom is an interesting mini-series. It has interesting and entertaining characters which lead to an enjoyable experience. It has too much filler though which makes the series drag on at times. I enjoyed The 10th Kingdom but it is not the type of show I would probably re-watch soon. If you don’t really care for fairy tales I think the shows’ various charms won’t offset the shows filler problem If you like classic fairy tales, I think you will like the 10th Kingdom quite a bit. 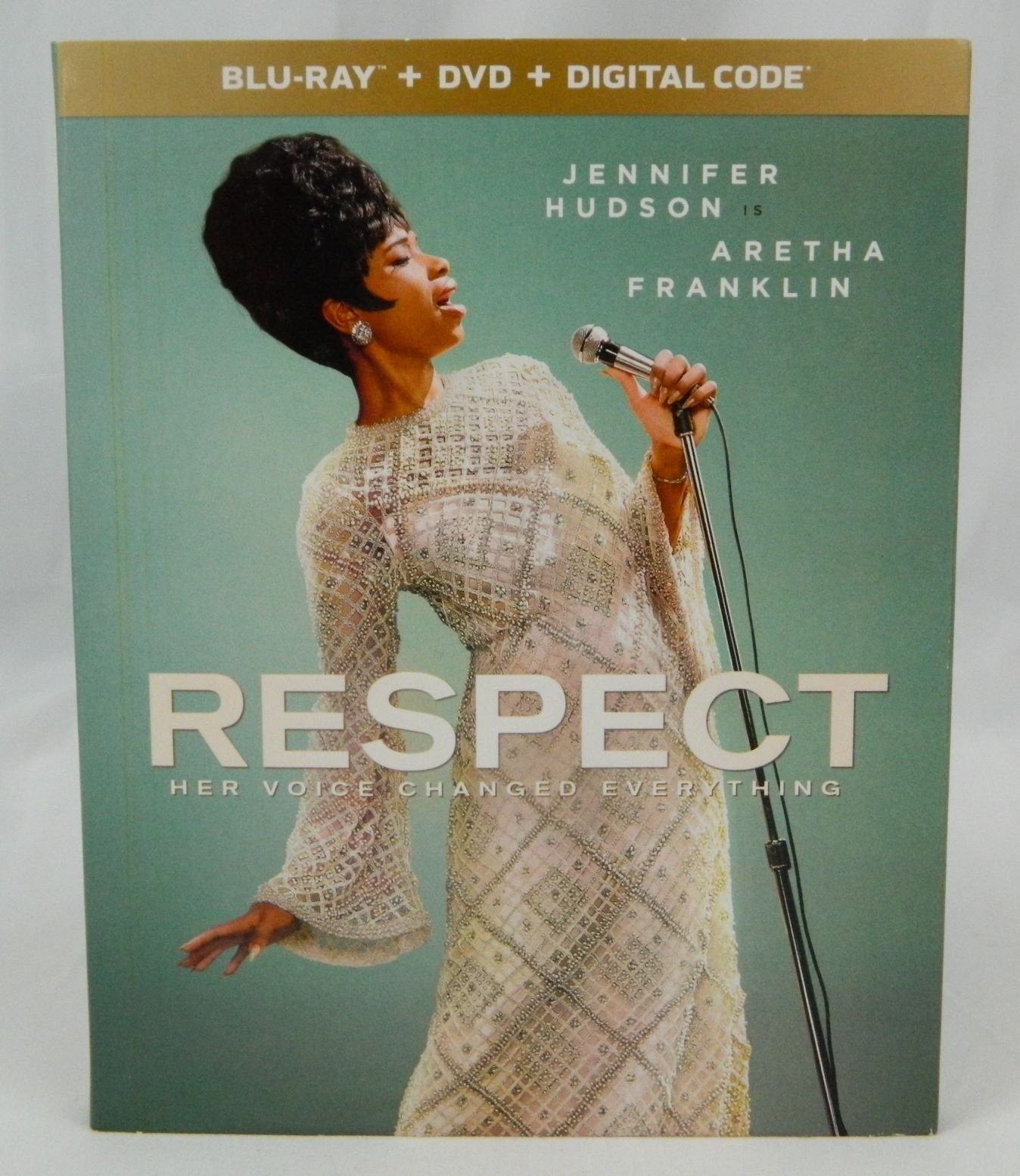 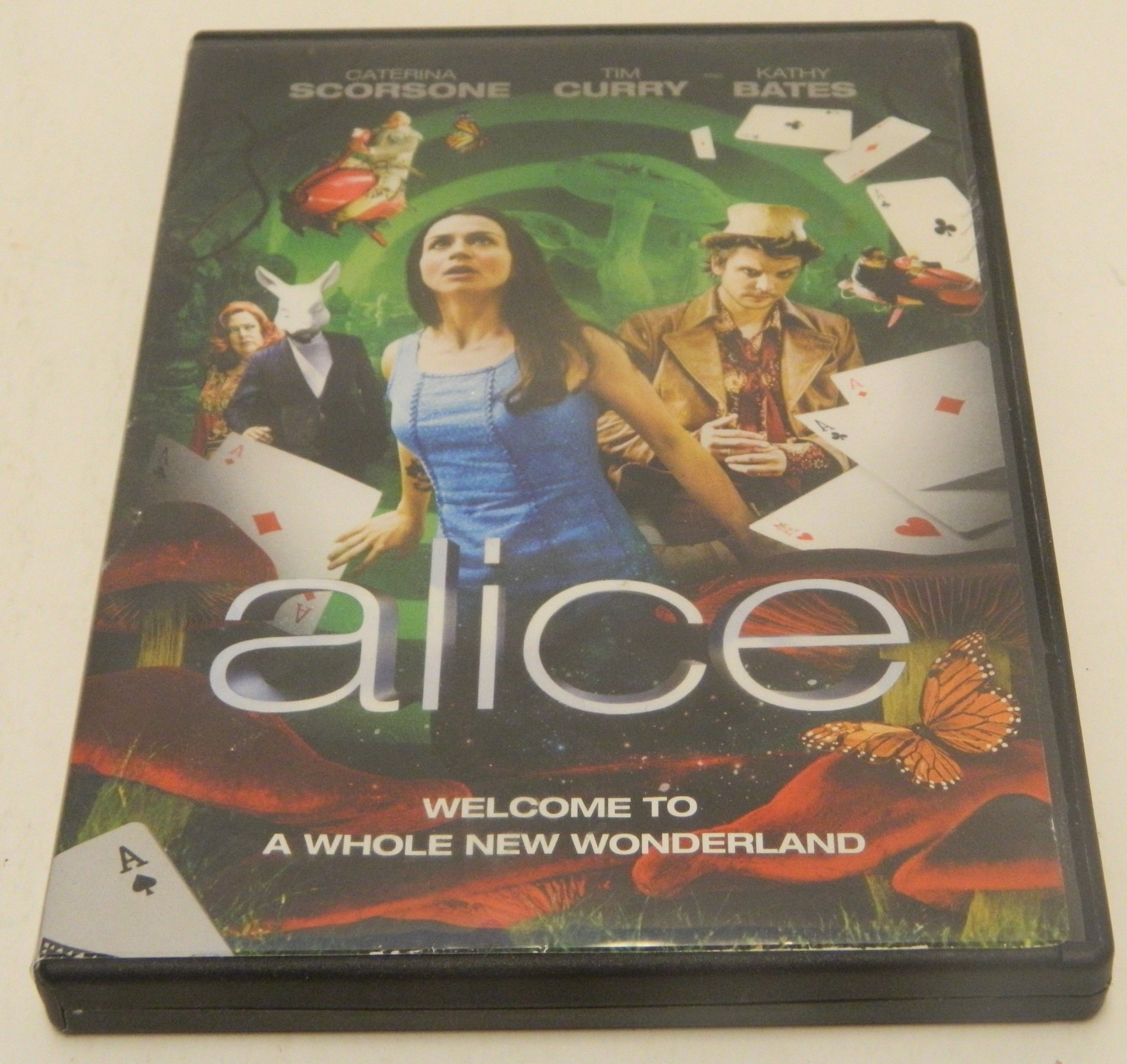 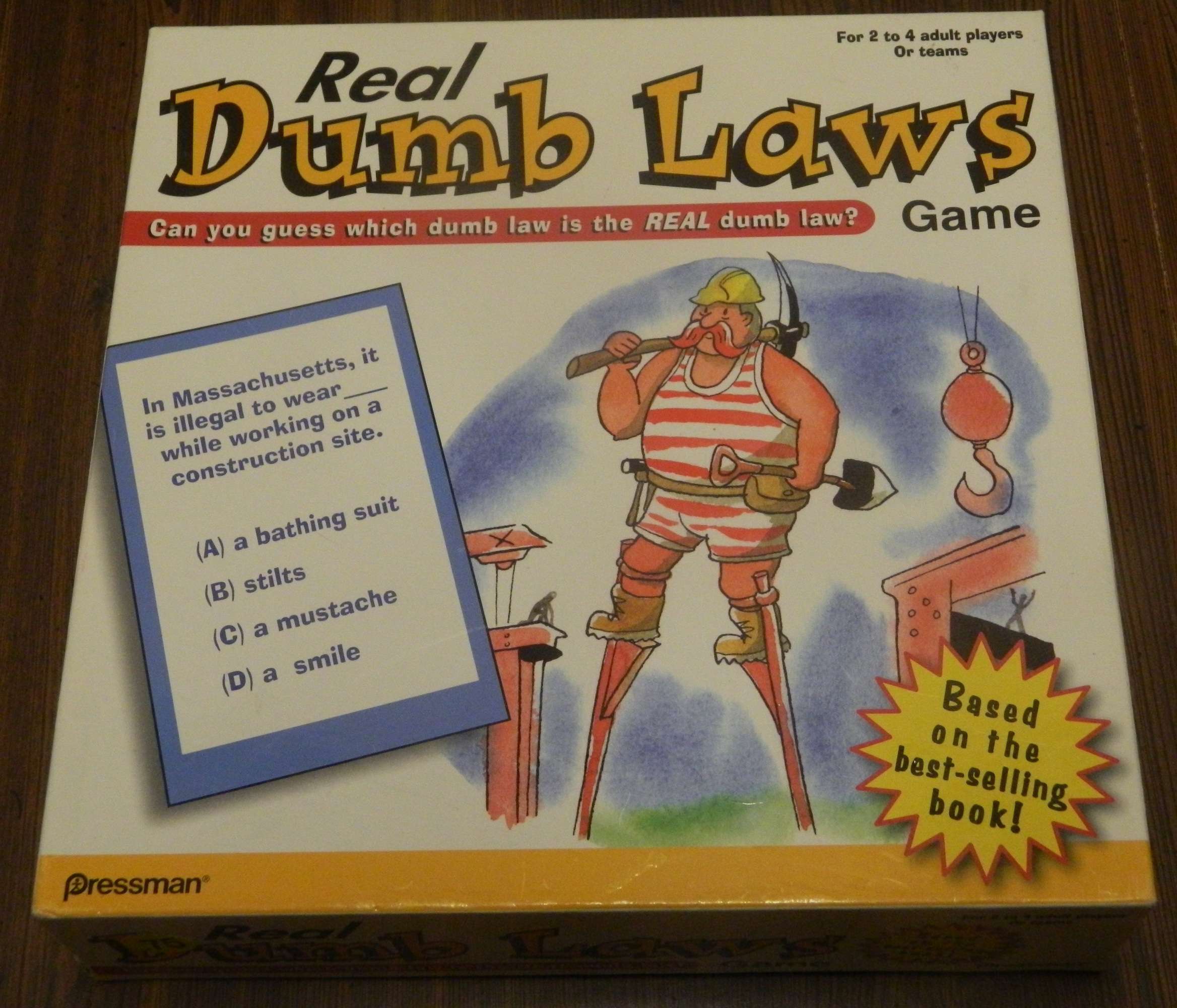