Light Wars is a electronic game that features four different game modes. All four games feature a moving light and two buttons controlled by each player. The game modes include:

In 1997 Tiger Electronics made the game Light Wars. After picking it up at a rummage sale for $0.50, I thought I might as well give it a shot.

Light Wars is kind of a more modern version of Pong. The light moves around the board and you need to reflect it back at your opponents. Instead of moving back and forth like in Pong, the light moves in a more circular fashion. As time progresses the lights begin to move quicker and quicker until someone ends up winning the game.

Overall I have mixed feelings about Light Wars. At first I had some fun playing the game. Light Wars is easy to learn and quick to play. Most matches probably last a minute or two. The longer a match lasts, the faster the lights begin to move. Eventually the lights get quick enough that you have to frantically slam your buttons in order to stop the light in time. This frantic pushing of the buttons is actually the funnest part of the game.

While Light Wars was fun for a short while, it got boring pretty quickly.

The second problem with the game is the lack of strategy. Obviously there was never going to be much strategy in the game since the only thing you do is press buttons. The game would have had more replay value though if there was more strategy to the button presses. I wish the game would give you more control over the light itself. In the game you can only press the button and the light turns away from you. I wish you could have more control over the light. Light Wars would have benefited from allowing the player to have some control over the direction and/or the speed of the light after it is deflected. Maybe the later you press the button the faster the light would travel. This would have provided a risk reward element since you could take a bigger risk by waiting longer to press your button. If you were successful you would be rewarded with the light traveling quicker towards one of your opponents. If you missed you would end up getting hit by the light.

Overall Light Wars is a below average game. The game is fun for a while but I could see myself tiring of it pretty quickly. The response issues with the buttons don’t help things either. If you find the game for cheap and the concept looks interesting, I could see the game being worth picking up. You might tire of the game pretty quickly though. If you are looking at purchasing the game make sure it is in good condition since with a lot of wear the unresponsiveness of the controls could ruin the game. 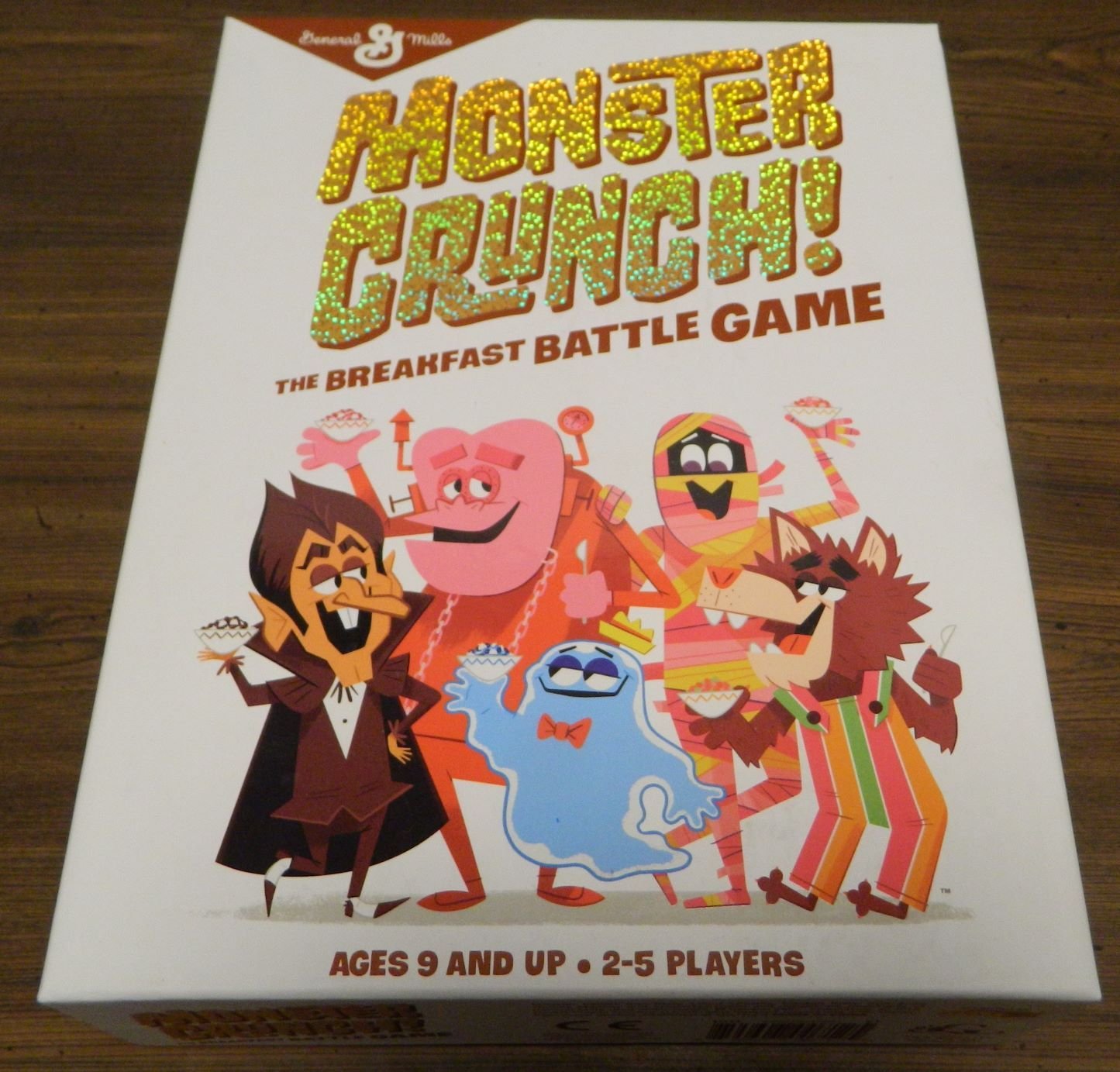 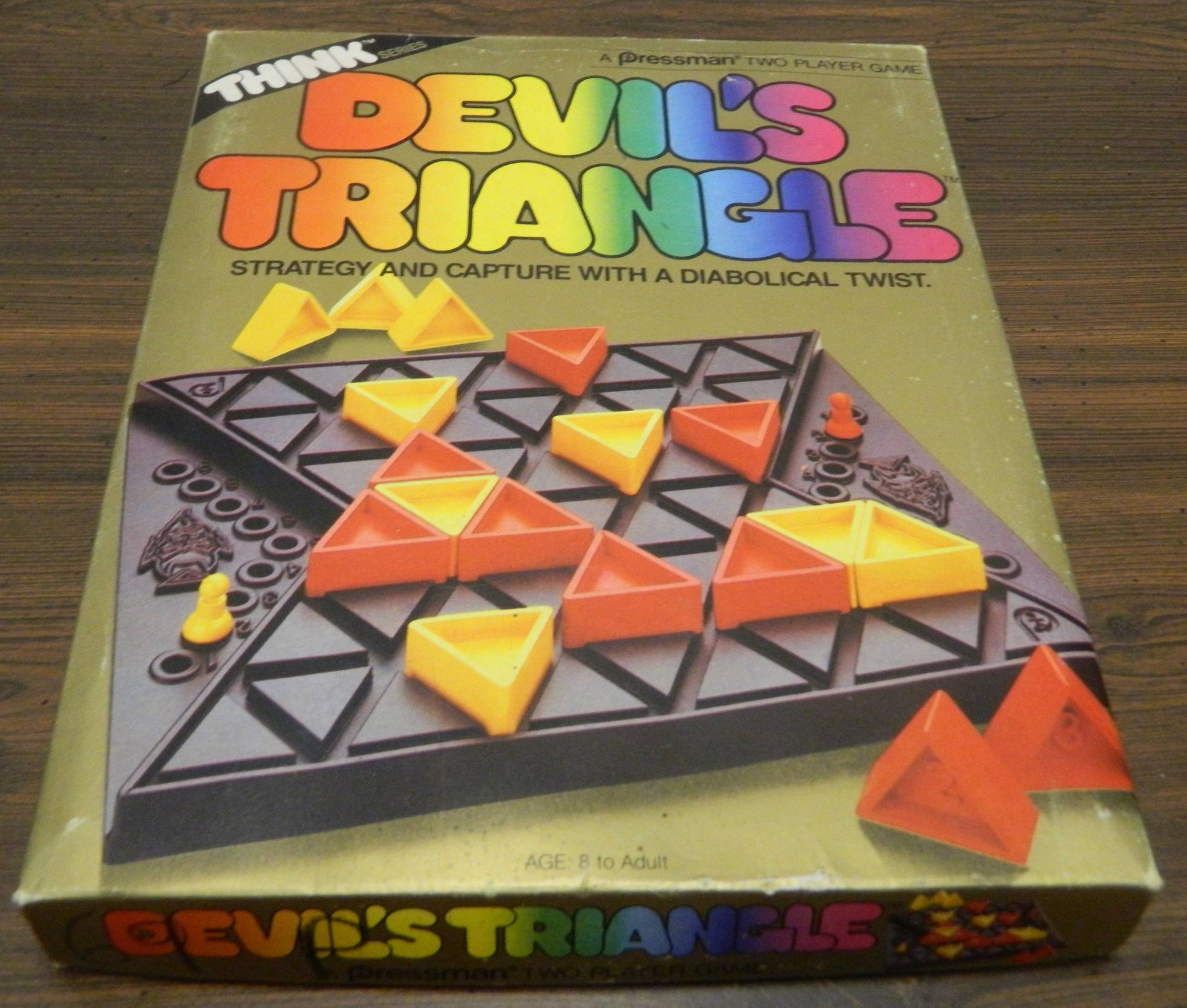 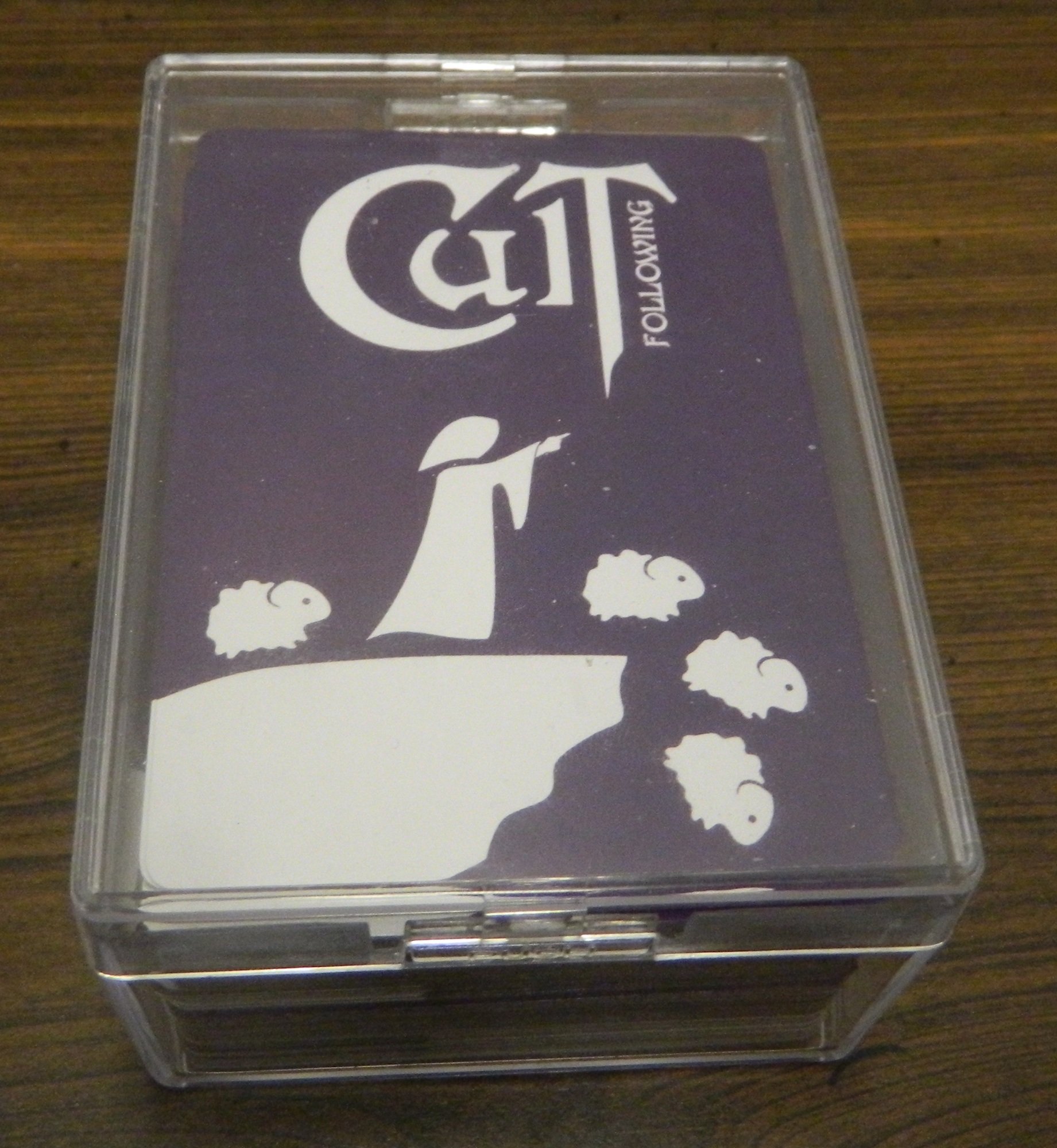 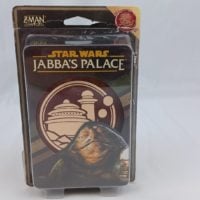 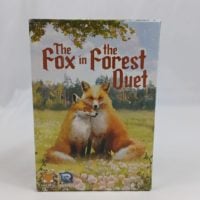