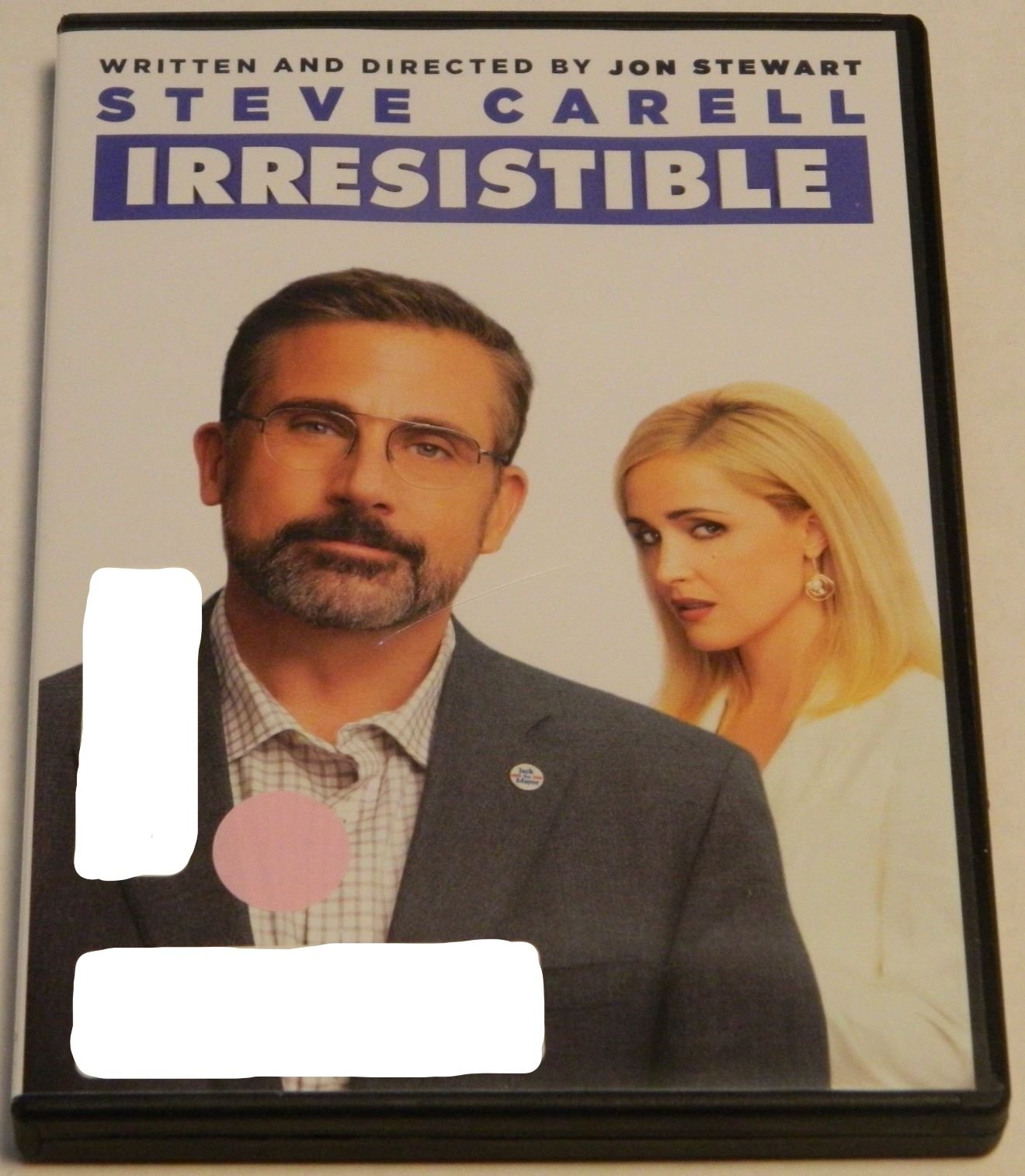 When I first heard about Irresistible I was intrigued. Part of that was because the movie was directed by Jon Stewart. The actual premise was also pretty interesting as the two major parties in the United States fighting over the mayoral race in a small town was intriguing. The final thing about the film that intrigued me was the fact that the setting of the film was in my own backyard. While Deerlaken is not a real place, as a lifelong Wisconsin resident I am quite familiar with the type of towns that the movie is trying to represent. Due to all of these factors I wanted to check out the movie. As a pure comedy Irresistible misses the mark, but in the process tells a really important story about the problems currently facing US politics.

Irresistible tells a story about politics in America. After losing big in 2016, Democrat consultant Gary Zimmer (Steve Carrell) is lost as he has no idea what happened. To try and see what happened and win back rural voters for the next election Gary finds an opening as he is alerted to a viral video of Jack (Chris Cooper), a farmer in a small Wisconsin town, giving an impassioned speech at a local hearing. Gary sees Jack as the future of the Democratic party. To try and capitalize Gary heads to Deerlaken to try and convince Jack to run for mayor. As Jack begins to make waves in a town that has been controlled by Republicans for decades the Republican party takes note and sends in Gary’s nemesis Faith Brewster (Rose Byrne). What would normally be a pretty typical small town mayoral race becomes a fight between the two parties to win the hearts of the heartland.

After watching Irresistible I don’t know exactly what to think. There are some things that I really enjoyed, but the film also has a lot of issues.

Lets begin with the comedy elements of the movie. This is the area where Irresistible disappointed me the most. The film is supposed to be a comedy, and yet I didn’t find it to be particularly funny. In fact in many ways I found it to be more sad than funny (more on this later). The movie does have a few funny moments. Most of these come from the fact that I am quite familiar with the type of small Wisconsin town featured in the movie. The humor is very hit and miss though. There are plenty of times where the supposed jokes fall flat. Some people will probably find the movie to be funnier than I did, but I was disappointed by this aspect of the film.

Outside of the humor being quite hit and miss, the other main issue with Irresistible is the fact that the overall plot doesn’t make a whole lot of sense. When you think logically about what happens in the movie, there are elements that make little sense. For beginners while political spending has gotten way out of hand, there is no way the spending presented in the movie would happen. Mayoral races especially for small towns would never get millions of dollars in donations. There would be no reason to spend so much as one little mayoral race would have little significance on the country as a whole. This is just one of a couple plot holes that don’t make a lot of sense when you carefully look at the plot.

Despite these problems I actually still enjoyed Irresistible. This is because the movie actually does a really good job articulating what is currently wrong with politics in America. No matter what your political party is we can pretty much all agree that there are problems with the current system. While the movie is not nearly as funny as it thinks it is, I think it does a really good job at pointing out what is wrong with both parties in America today. It could just be my own biases, but I actually think the movie does a good job remaining unbiased. The movie does a good job presenting the problems with both parties and current politics. Neither party are the heroes in the story and you could honestly make a good argument that they are both the villains. Instead of taking sides the movie is more about shining a light about what is wrong with politics and what needs to be fixed.

On this topic I have to give Irresistible credit for coming up with an actually clever twist ending. I am not going to spoil it so you don’t have to worry. I wouldn’t do that as I actually found the ending to be one of the movie’s greatest strengths. Some people will probably disagree with me on this fact. I was genuinely surprised by it though and I think it fits the rest of the movie perfectly. Rarely do the endings of movies surprise me and yet Irresistible’s did. I think the movie could have done a little better job teasing it earlier. It is still a really fitting ending for a movie about the failures of politics in today’s world.

At the end of the day I had mixed feelings about Irresistible. As a comedy it kind of fails as outside of a couple funny moments most of the jokes fall flat. When you critically analyze the plot there are a lot of elements that don’t make a lot of sense either. The movie really could have done a better job capitalizing on the premise. Despite all of this the movie actually has quite a few redeeming qualities. I thought the movie did a very good job taking an unbiased look at the problems of both of the major political parties in the USA. Neither party is the hero in this story. In addition to this I thought the twist ending was actually quite clever.

Recommended For: Those who are looking for a critical look at the issues impacting USA politics.