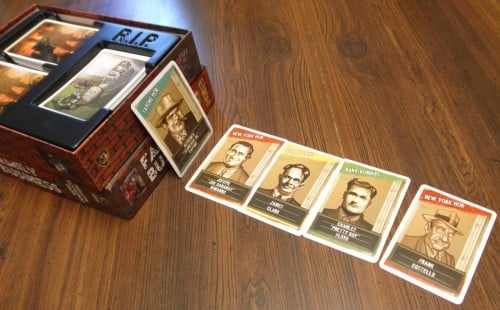 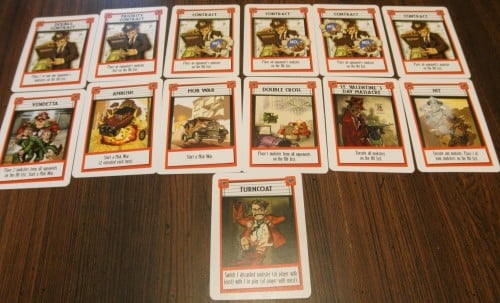 Pictured above are the various attack cards in the card game Family Business. 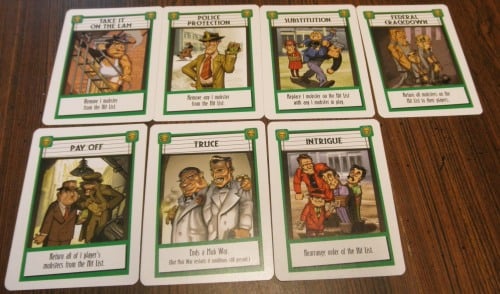 The picture above showcases the various rescue cards in the card game Family Business. 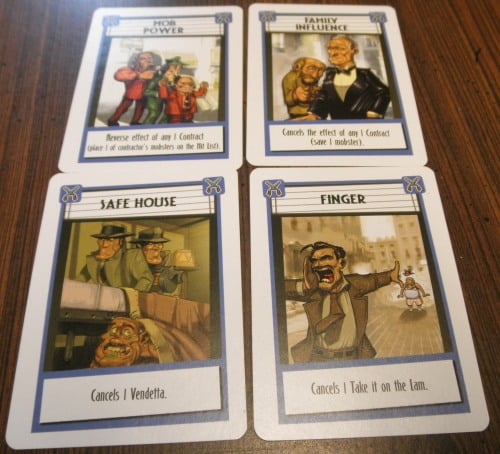 The picture above shows the various counter cards in the card game Family Business.