A while back we took a look at the game Armello. What I liked about Armello was that it was an interesting digital board game that combined elements from different board game genres into an interesting game that gives you plenty of strategic choices. Armello -The Usurpers Hero Pack doesn’t drastically change Armello but it does add some interesting new content to the game for people who love Armello.

Special Ability: If Elyssia ends the turn on a settlement, that settlement is fortified permanently. Elyssia ignores the movement penalty for entering fortified settlements.

Special Ability: The top card of each deck is shown face up when drawing cards.

Sargon seems to be the character for players that like utilizing a lot of cards. Being able to hold a lot of cards and being able to see the top card of each deck before you draw allows a Sargon player to carefully craft a strategy with the cards that they draw.

Special Ability: All shield cards burned during battle reflect opponent’s attacks back at them.

Magna is a character meant for players that like combat. Magna seems to be a defensive fighter who should be able to take a lot of hits in battle.

Special Ability: While in the forest, Ghor’s spells cost one less magic. Ghor can also cast a spell to any forest space.

In addition to the four new characters the game adds four new rings.

Aquamarine: Bear Clan. While in battle or a peril gain one moon when you have zero rot.

Rubellite: Wolf Clan. Gain three fight when your character has only one health remaining.

Tanzanite: Rat Clan. Gain one additional gold each time you escape a peril.

Overall I don’t see the rings adding as much to the game as the new characters. If a particular ring is useful for your strategy you might get a lot of use out of them. I could see a lot of players mostly ignoring the new rings though. While the rings are a nice addition, I think the driving force behind picking up The Usurpers Hero Pack will be the new characters.

If you really enjoy Armello I would recommend picking up The Usurpers Hero Pack at some point. The new characters and rings add new interesting content to the game so it is worth picking up if you are a fan of the game. The question comes down to whether you should pick it up right away or wait for a sale. With the DLC retailing for $9.99 your decision should come down to how much you plan on using the new characters. If you think you will use them a lot I think the game is worth picking up at full retail price. If you don’t see yourself using the characters a lot I would probably recommend waiting for a sale. 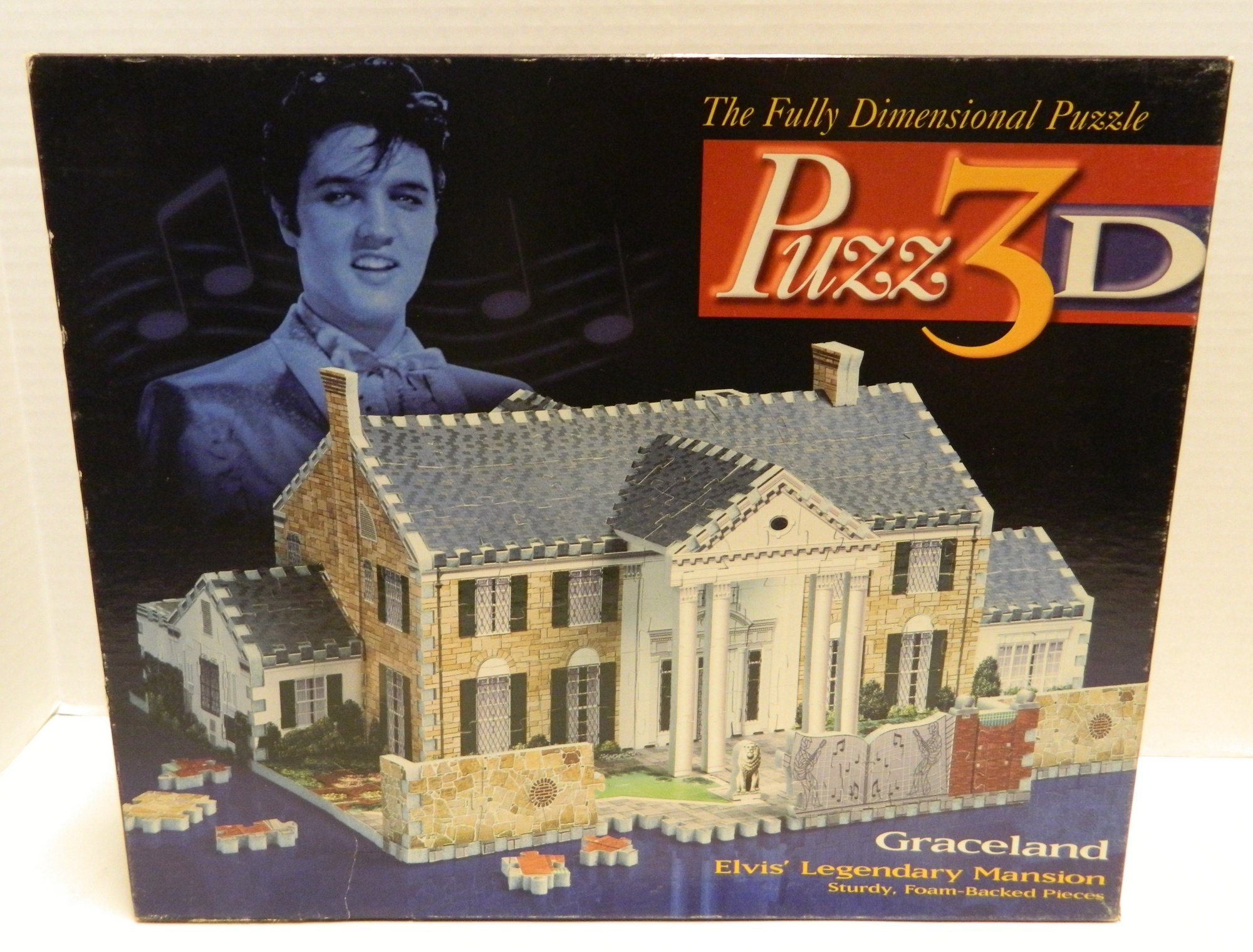