Triviatown is a 2006 documentary about the world’s largest trivia contest in Stevens Point, Wisconsin. As a Wisconsinite and casual trivia fan, I had heard of the contest before this documentary and competing in it one day is actually on my bucket list. When I found out there was a documentary about the competition, I knew it would be right up my alley. While Triviatown definitely isn’t one the best produced documentaries of all-time (it’s pretty obvious that it was a small-budget production), it’s still quite a bit of fun.

Triviatown features the 2004 edition (35th year) of the WWSP 90FM Trivia Contest in which 11,223 players competed on 443 different teams and answered 428 questions throughout the 54-hour long marathon. The contest uses the most obscure trivia questions you could possibly think of (answers that would even be hard to find online) like “What is the name of the baseball player whose signature is on the baseball bat that Wendy Torrance uses to hit Jack Torrance in the head in the movie “The Shining?” (which is actually one of the easier questions). Tougher questions could ask about a specific word on random food packaging, obscure television pilots that never made it, or a commercial that aired ten years ago.

The documentary predominately focuses on the trivia coordinator (nicknamed “The Oz”) and a couple different teams: Network (the Yankees of the contest who have won it 16 times as of this documentary), Norm’s Stool (a team that has won twice but is more notable for finishing second and has a rivalry with Network that dates back to high school), Dad’s Computers, Graduates of a Lesser God, Cakers (the fun team that doesn’t take the contest too seriously and is mostly made up of former UW Stevens Point students who worked on previous contests), and Dyslexics of the World Untie (who have a player who is married to The Oz on their team). While these teams are the focus of the documentary, there is also a little footage of Wait ‘Til Next Year (a family team that has just four players on it and doesn’t use a computer to look up answers), Franklin St. Burnouts, Beerpigs, and Knights of Neek (a team who lost a young member of their team that year and came out of nowhere to compete for the title).

The best part of Triviatown is seeing how the community embraces this competition. Most of the teams don’t ever get a chance to see each other outside of these three days in April (since Stevens Point is a pretty small, rural city and most of the participants have moved away). This is their one chance to reconnect each year. It’s also fascinating to see how competitive some of these players are. Most of the teams have a resource room where they collect resources like almanacs, TV pilot guides, random packaging, and copious notes on all the movies and TV shows they’ve ever watched. Some of the players even buy stuff at the grocery store they have no interest in eating just because they think there might be a question about the packaging sometime down the road. They watch movies with a notebook in their hand, making note of things like the name of the hotel the main character stayed at.

Almost everybody featured in the documentary is nice (although they do have their rivalries) and relatively interesting. However, the two people I connected with the most are The Oz (the trivia coordinator) and the obviously shy Barry (from Network). The Oz is just plain awesome and probably should have been featured even more than he was. His passion for the contest (which he had written for 30 years as of this documentary and is now up to 40+) is obvious. Meanwhile, Barry seems to eat, sleep, and breathe the contest. He has collected so much information and even knows some of the most obscure questions right off the top of his head. I love watching people who are passionate about their hobbies and these two best represent it.

Even though I’ve wanted to compete in the World’s Largest Trivia Contest since I heard about it, watching Triviatown makes me want to do it even more. One of the indicators I look for in documentaries is how much the film makes me want to do whatever the documentary is about. If the film makes me want to try it immediately, that’s a sign of a good documentary. Triviatown definitely succeeded in that area. While I have nowhere near enough trivia knowledge (or even a trivia team) to compete this April, I will be listening to the contest and playing along for fun (unofficially).

While Triviatown is a very solid film, it definitely isn’t perfect. It was obviously a local production so the video and sound quality aren’t particularly high. Add in the fact that this was filmed twelve years ago, and it’s pretty obvious that the film doesn’t look or sound that great. The film also tends to bounce around a little bit too much and doesn’t spend enough time on some of the topics. For example, I would have loved to see more of Network’s war room and a little more focus on the interesting ways the teams prepare for the contest would have been nice. I think the documentary should have just picked two or three teams (probably Network, Norm’s Stool, and the Cakers) and a handful of players to focus on instead of trying to fit too many teams into an 85-minute film.

Triviatown also scored an interview with Jeopardy legend Ken Jennings but for some reason only used one short clip in the documentary (though the special features has a little bit more of the interview). Unless his interview was painfully boring, I have no idea why they only decided to use one clip.

Unfortunately, while Triviatown is mostly family-friendly there are a couple F-bombs included. I’m not really a fan of including swearing when the movie is otherwise family-friendly but I doubt children would really be interested in a documentary about a trivia contest anyway.

The special features on the DVD are mostly just short deleted scenes. Some of the deleted scenes include more Ken Jennings interview footage, a little clip about a pair of teams separated because of a divorce, and other miscellaneous clips featuring other players, teams, and the city. The funniest clip is definitely the one about Network making an additional “fake” team which almost placed third until they had to purposely feed answers to the fourth place team. The DVD also comes with a directors’ commentary which I did not listen to and thus can’t review.

While I really enjoyed Triviatown (and would give it a 4 out of 5 just based on entertainment factor), I do recognize that the documentary doesn’t exactly have the best production quality. Videophiles and audiophiles definitely will not like this film. However, if you don’t mind the relatively low quality video and audio quality and you like trivia or documentaries about hobbies or competitions, Triviatown is definitely worth a watch. 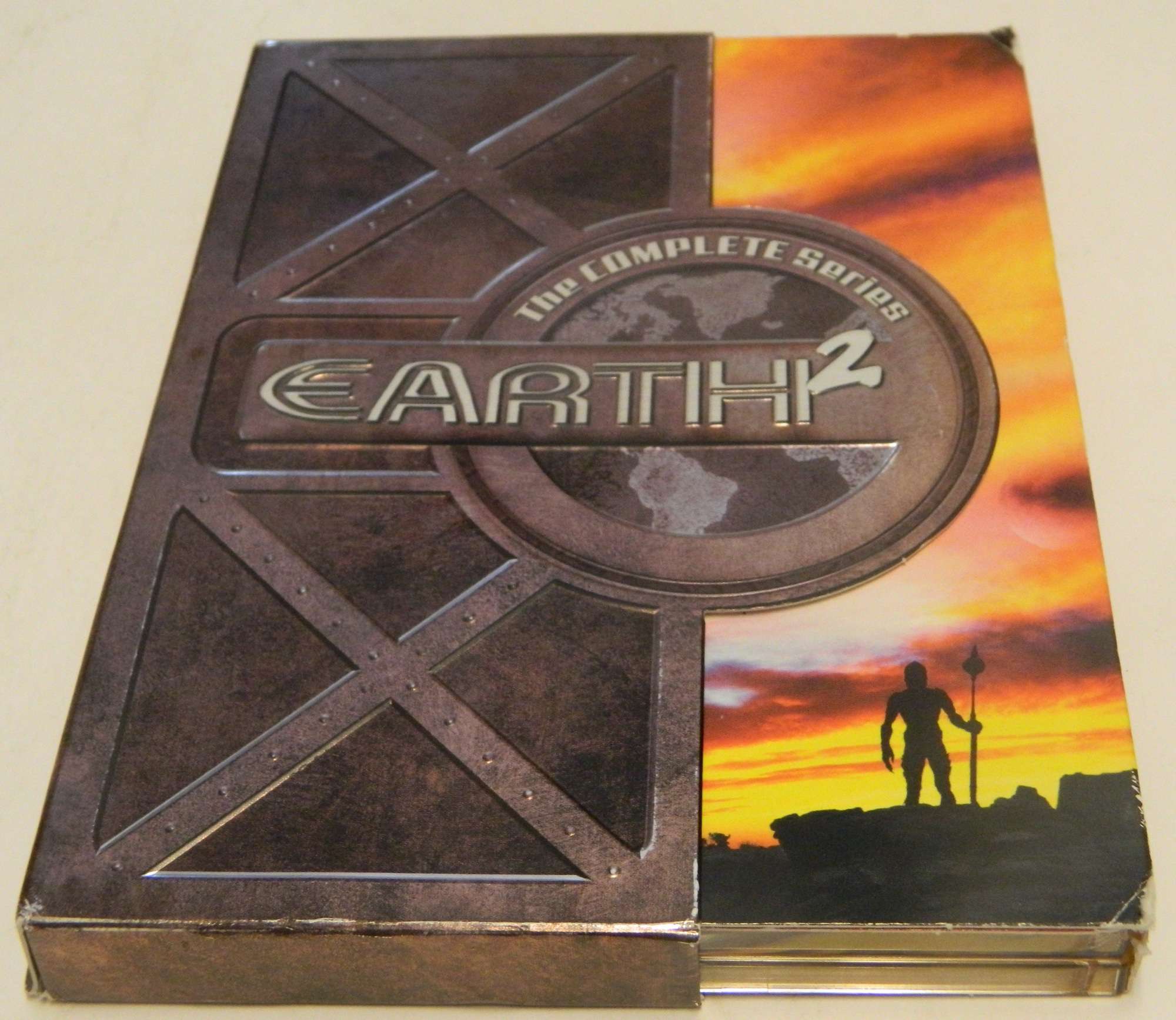 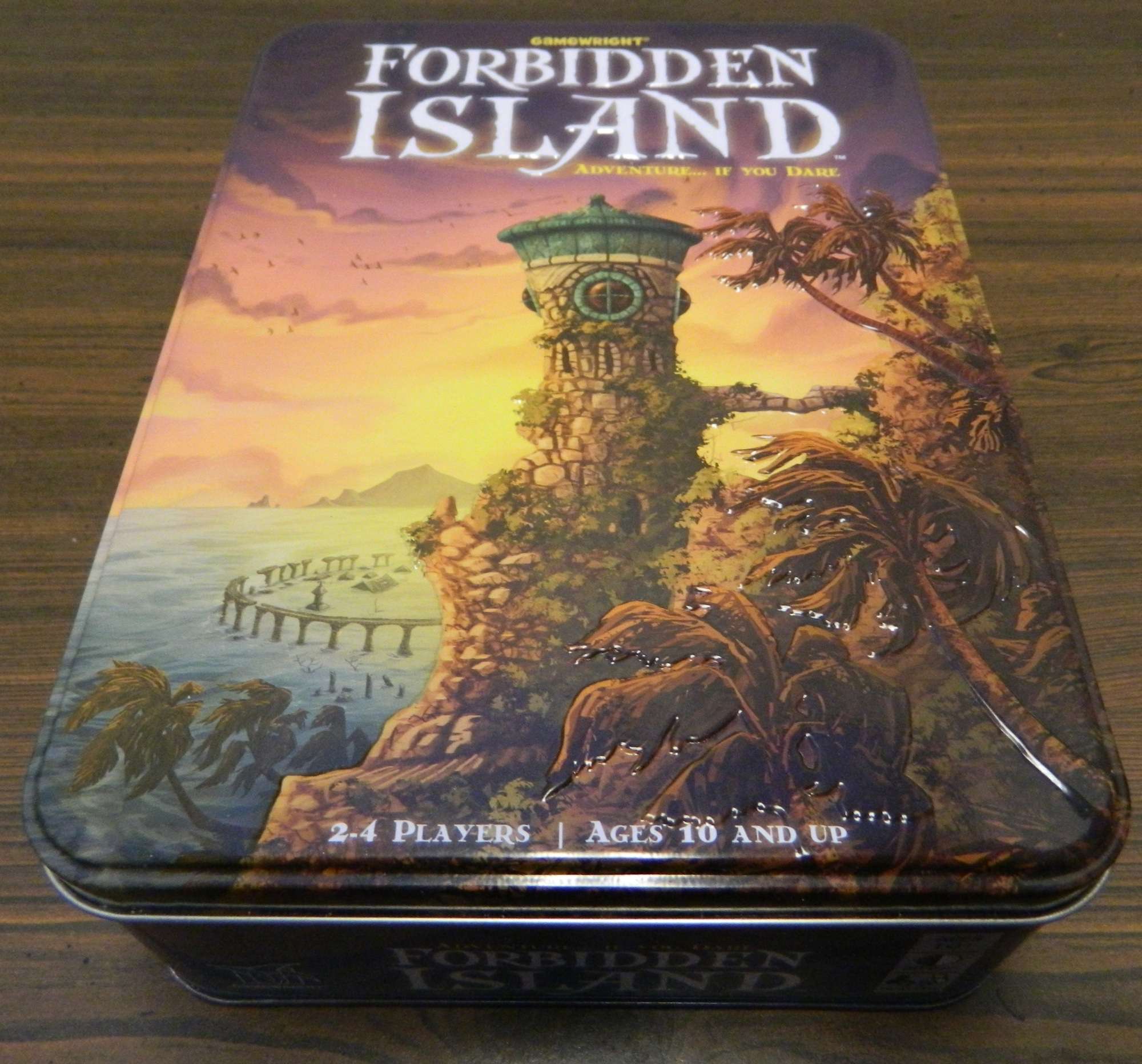 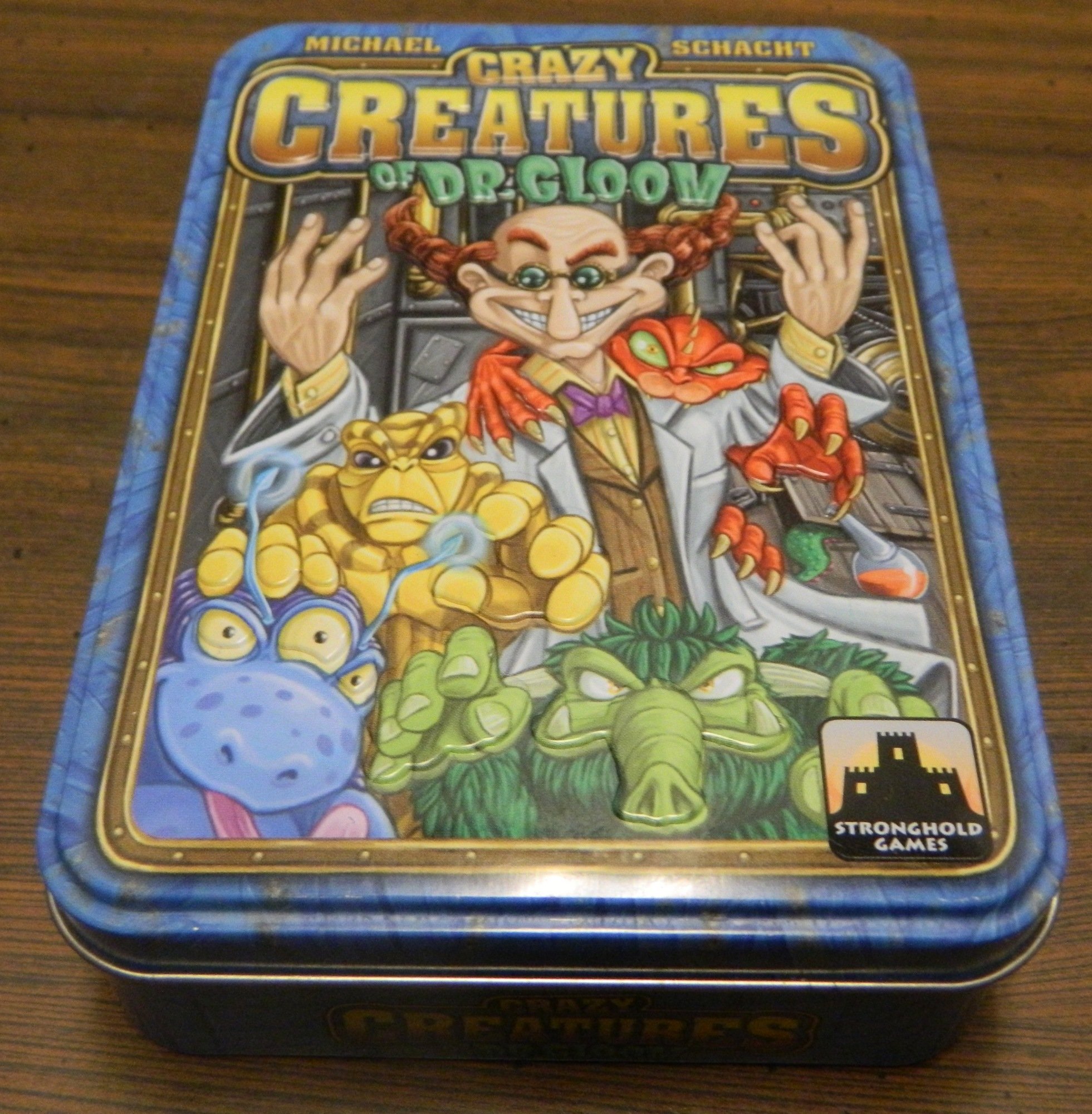