In most circumstances I probably wouldn’t even consider picking up a game like Trivia For Dummies. I don’t mind trivia games but I don’t love them either. Add in the “For Dummies” brand and I wasn’t expecting much from the game. Honestly the main reason I picked up the game was that I found it for $0.25 at a rummage sale. In addition to the price I was also a little curious about the For Dummies theme since I was wondering if the game was gong to make fun of your typical trivia game. After playing Trivia For Dummies I would say that it is not a terrible trivia game but it is going to have a hard time finding an audience.

How to Play Trivia For Dummies

Each player chooses a color and takes the playing piece and a set of answer cards of their chosen color. Everyone puts their playing piece on the starting space.

For each turn the player who answered the last question correctly will read a question corresponding to the space that their piece is currently on. After hearing the question, all of the players will race to be the first to place the correct answer card in the middle of the table. The first player to play the correct answer card gets to roll the die and move the corresponding number of spaces.

The yellow player has rolled a three so they will move forward three space. They will land on the “Move Ahead 6 Spaces” space which will move them forward six more spaces.

The category of questions in Trivia for Dummies include:

To win the game a player has to land on the finish line by exact count. When a player reaches the final four spaces of the board they can choose to either move forward one space or they can roll the die. If they roll too high of number though they don’t move at all. The first player to reach the finish line first wins the game. 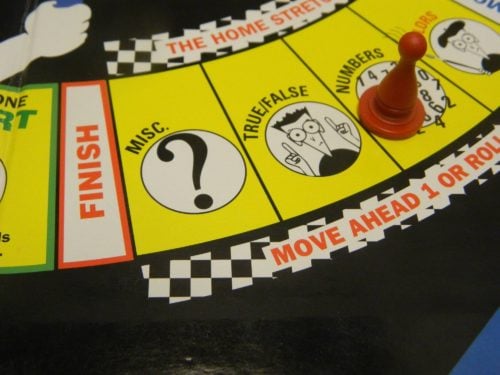 When the red player gets a question correct they can either risk rolling the dice or moving forward one space.

My Thoughts on Trivia For Dummies

Being true to the “For Dummies” brand of simplifying things, Trivia For Dummies simplifies the trivia genre. Sick of trivia games where you only know a small fraction of the answers? Well that shouldn’t be much of a problem in Trivia For Dummies. A large majority of the questions in the game could be considered trivia game easy mode. Other than some questions about random surveys and facts that pretty no one would know, at least one player should be able to correctly answer every question. The questions that the players don’t know are simple enough that players should be able to make a pretty good educated guess.

While there are quite a few trivia games where players have to race to be the first to give the correct answer, I really can’t think of another game that utilizes a speed mechanic quite like Trivia For Dummies. Most speed trivia games just have players yell out their answers. Being a fan of speed games I kind of liked this mechanic. It is an interesting mechanic since it brings something new to the trivia genre. Not only is your trivia knowledge important, getting your answer out quickly is just as important. With how easy most of the questions are, the speed element was pretty much a requirement since for most questions all of the players will know the right answer.

While the speed element is an interesting addition, it also creates some issues for Trivia For Dummies. When you add in the simplicity of most of the questions, Trivia For Dummies ends up being more of a speed game than a trivia game. Your trivia knowledge will rarely help you in the game. Having stronger trivia knowledge might help you get a couple more questions correct but for most questions either everyone will know the answer or they will have to make an educated guess. Therefore the outcome of most games will come down to who plays their cards the fastest. If you don’t really care who wins this isn’t a big issue but if you are actually looking for a trivia challenge you will be disappointed.

As far as the categories of questions they are kind of hit and miss. For a speed game the true/false questions are totally pointless. Once someone has played true or false there is no reason not to play the other card. The best strategy might be to throw down one of the two answers as quickly as possible. The number and color questions are solid for the most part. The number and color questions are better than the true/false questions since while you know not to play the same card as another player, there are many other options to choose from. I also liked when the color questions required multiple cards to be played. The best category of questions though were the Misc. questions. I liked these questions since you don’t know what type of question it is going to be before it is read. This can lead to some funny moments as players play a totally random card as they are racing to play a card before another player.

While it should already be pretty obvious, I want to make it clear that Trivia For Dummies relies on a lot of luck for a trivia game. The speed mechanics add some luck to the game. Most of the luck in the game is added through the movement around the board. Adding a dice rolling mechanic to a game is always going to add luck as a player that rolls higher has an advantage over a player that rolls poorly. The biggest problem though is that the gameboard has spaces that move you forward or backwards. Roll the right number and you get to move forward even more spaces than you rolled. Roll the wrong number and you could either gain no spaces from your roll or you could even lose spaces. Several times during the game a player got stuck in a loop where they rolled a number that sent them right back to the space that they were previously on.

Finally while not particularly surprising I can’t say that the component quality for Trivia For Dummies is very good. First the components are quite dull. The game utilizes the visual look from the series of books which I wouldn’t say is particularly compelling. The card stock for the cards is pretty thin. This creates problems for the answer cards since they can get bent pretty easily if two players try to play a card at the same time. The quantity of trivia cards is decent at over 200 double sided cards with eight questions per card. You should be able to play quite a few games before you have to repeat questions.

Should You Buy Trivia For Dummies?

The biggest problem with Trivia For Dummies is actually finding the right audience for the game. Trivia fans will probably hate the game because the questions for the most part are really easy. People who don’t like trivia won’t like the game either. Basically the target audience for the game are people that would like trivia games if the questions weren’t so difficult. In addition to the easy trivia questions the game adds some speed elements which are interesting additions but make the game rely more on getting your answer out quickly than actual trivia knowledge. Add in the movement mechanics and there is quite a bit of luck in Trivia For Dummies.

Basically I would only recommend Trivia For Dummies for two groups. If you like trivia games but don’t get to play them often because you don’t have a group that likes harder trivia questions, this could be a trivia game that they could enjoy. Otherwise I would recommend the game to people that like trivia games but are looking for one with easier questions. If you are part of either group it may be worth picking up Trivia For Dummies if you can get a really good deal on the game.

If you would like to purchase Trivia for Dummies you can find it online: Amazon 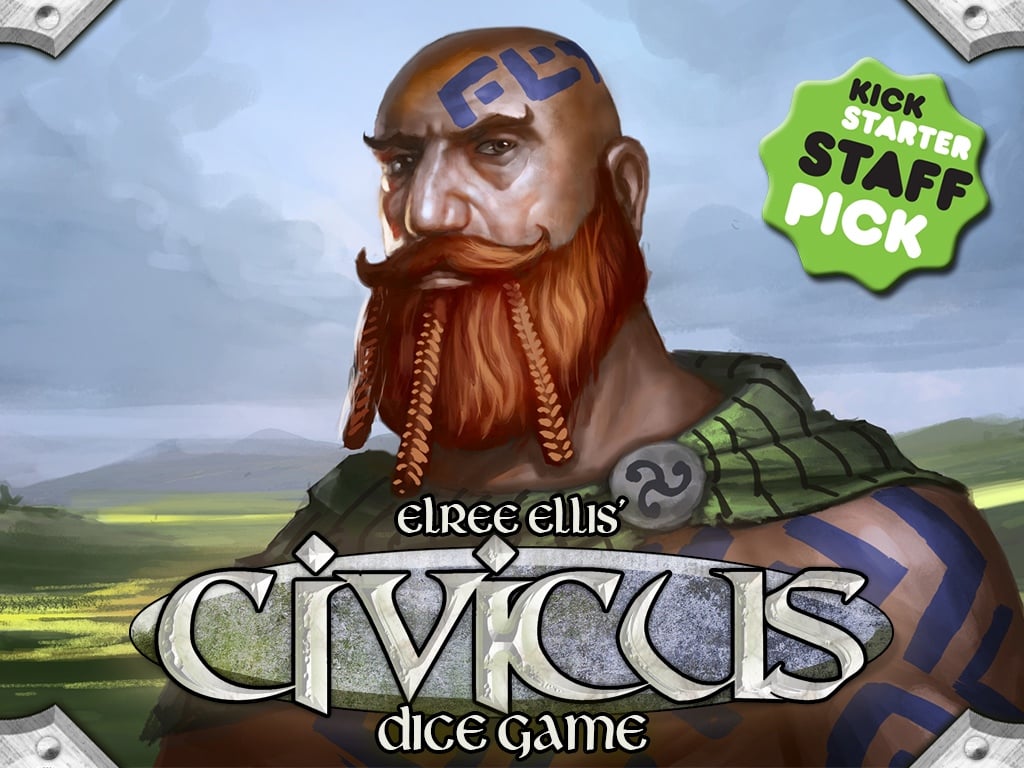 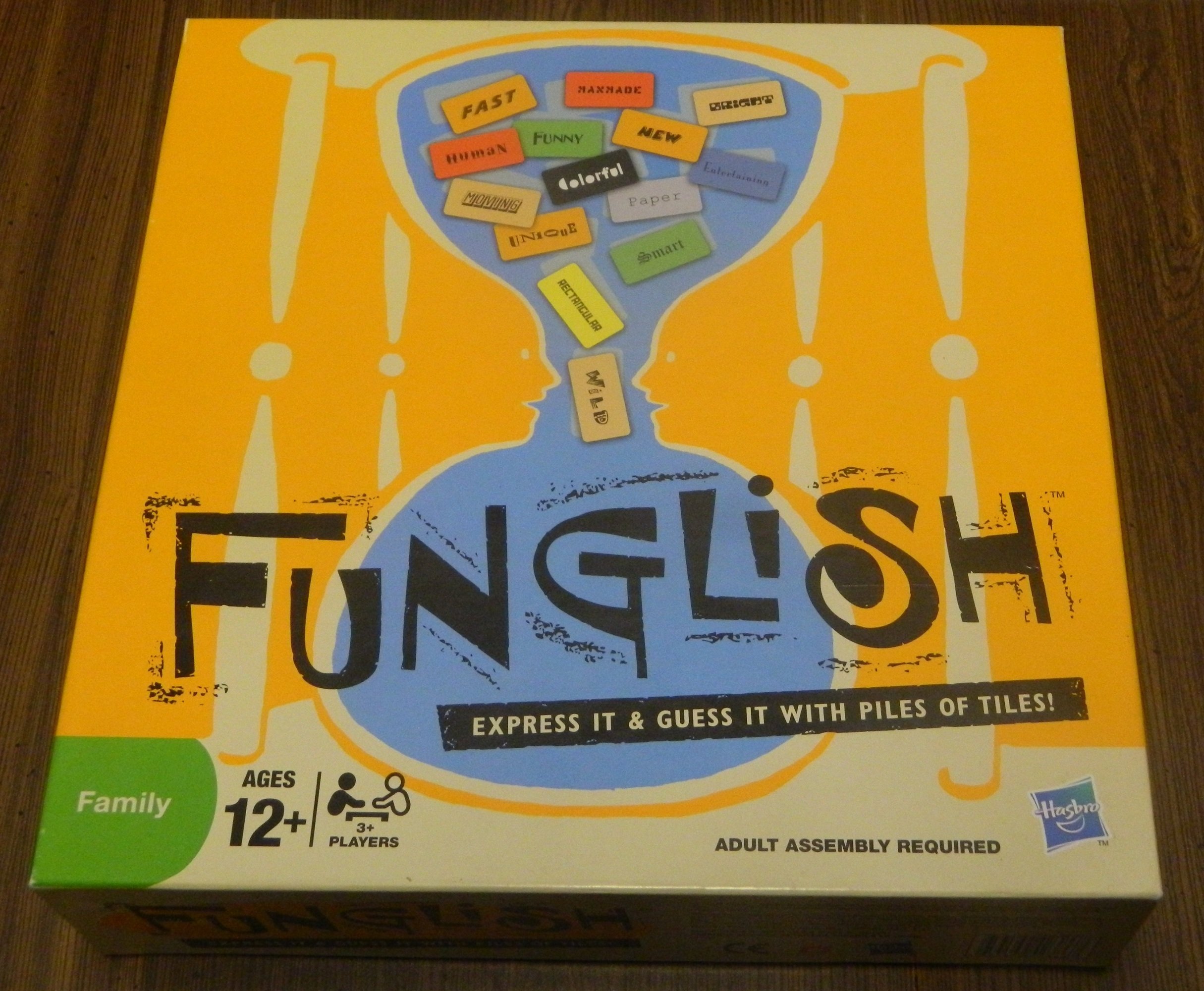 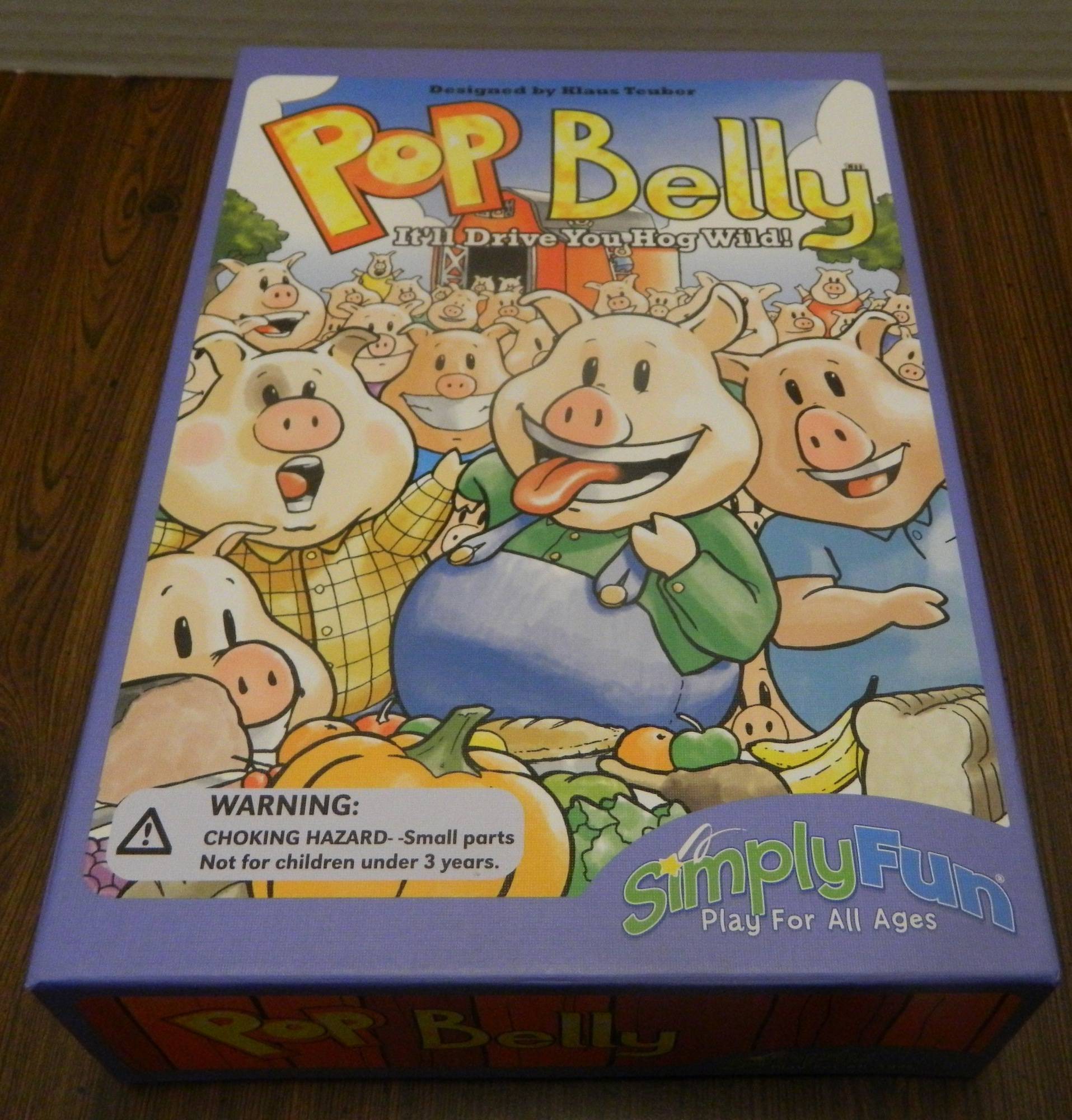