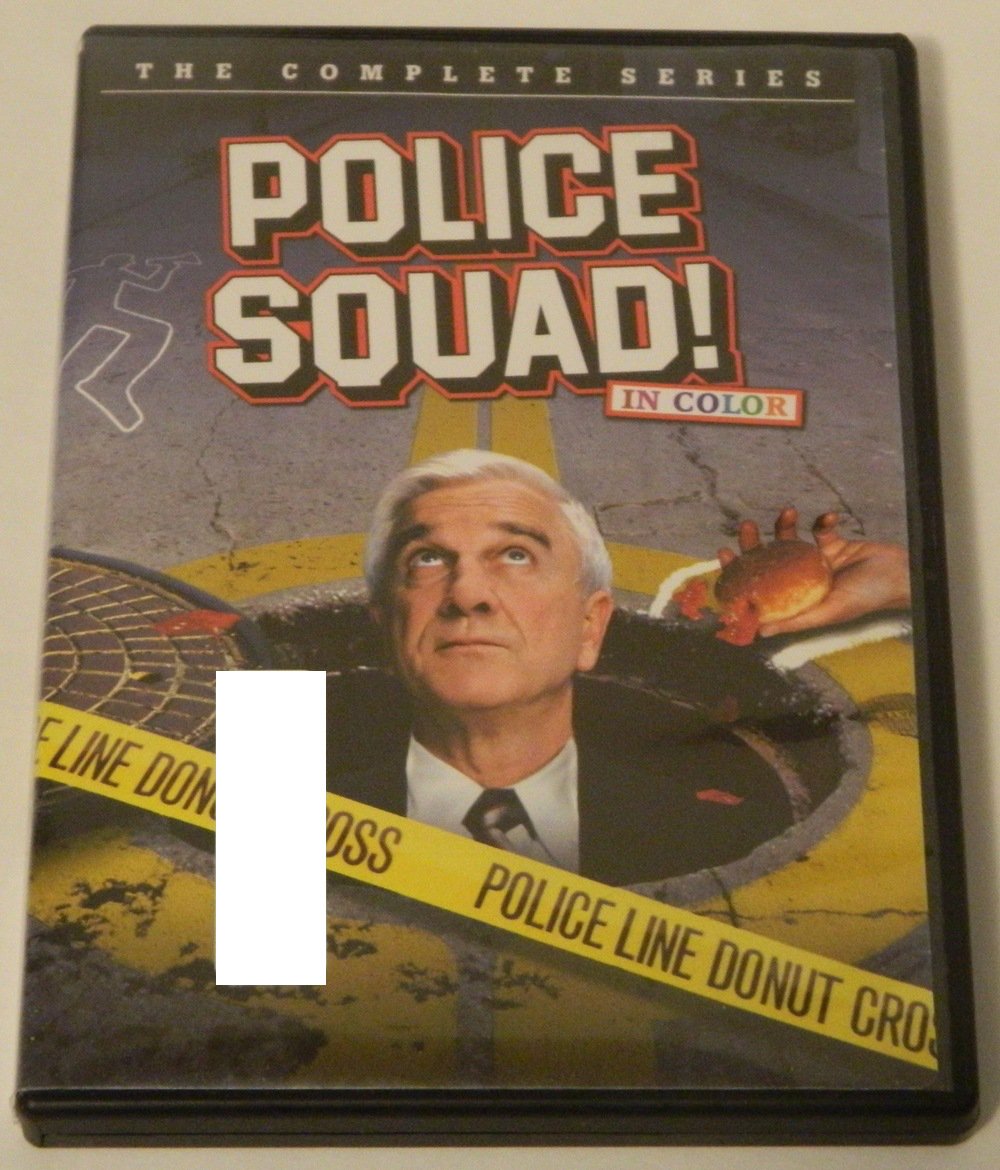 While most film buffs have heard of The Naked Gun movie series, I’m sure a lot of people have no idea that it had a TV show predecessor in Police Squad!. The TV series unfortunately only lasted six short episodes before cancellation but it’s hilarious and an absolute hidden gem. If Police Squad! was made in this peak TV era, it definitely would have been a cult favorite like Arrested Development, had a healthy four or five season run, and then would have become a highly sought after title for the streaming rights.

Since Police Squad! aired in 1982, I can definitely see why viewers at the time didn’t “get” it. This is mainly because the series features comedy that you have to pay a lot of attention to in order to get it. You can’t just watch this show on autopilot, it’s more of an Arrested Development type show that you have to pay heavy attention to, keeping an eye on everything going on in the background while also listening closely for jokes. The comedy of Police Squad! is a mix of sight gags, wordplay (almost everything is taken literally from a police officer “covering the exits” by covering up the signs to another cop preparing to put an actual physical tail on someone they wanted to keep an eye on), parody, random comedy (like a mime delivering the location and time for a ransom drop with gestures), and even a pinch of slapstick comedy.

Police Squad! features Leslie Nielsen as Detective Frank Drebin and Alan North as his boss Ed Hocken. Each episode follows Drebin and Hocken as they attempt to bring various criminals to justice with the help of lab technician Ted Olson (played by actual science teacher Ed Williams) and Johnny the Snitch, who knows everything that happens on the street (and also helps special guest stars like Tommy Lasorda and Dick Clark with their jobs). In addition, each episode has a “special guest star” who immediately gets killed off in the credits. These guest stars include William Shatner, William Conrad, and Florence Henderson.

The only problem I have with Police Squad! is that it already started to get a little bit repetitive in just six episodes. I have a feeling that the show wouldn’t have nearly had enough ideas to maintain a four or five season run (though this is partially because they went through about two seasons of jokes in six episodes). However, since the series only lasted six episodes this isn’t really a problem. The first two episodes of Police Squad! are by far the best, the third and fourth are a bit more mediocre (but still quite a bit of fun), and the fifth and sixth tick back upwards a bit. Still, you can definitely feel jokes starting to become more and more repetitive as each episode goes by. For example, I lost track of how many times they used the “Cigarette?. Yes I know.” joke. It was funny the first time, not so much on the fifth attempt. Thankfully, there are still plenty of laugh-out-loud moments to go around in each episode and even the worst episode (in my opinion The Butler Did It) still got a solid 3/5 from me.

Police Squad! is absolutely worth a watch for fans of any of the types of humor the show employs. I keep going back to the Arrested Development comparisons but I found it to be very similar to that show, except it’s a parody of cop shows. At only six episodes long, it isn’t a very big time investment and the jokes per minute ratio is extremely high. Recommended.