In Hunter’s Legacy you control Ikki, a warrior cat of the Un’Amak tribe. The evil Morodir has stolen an ancient artifact from your people. You must journey across the lands to acquire the skills needed to defeat Morodir and retrieve the artifact. Hunter’s Legacy is a 2D action platformer. The game plays like your typical platformer where you jump between platforms while trying to avoid enemies and other hazards. There is also some light puzzle solving. Combat works like most 2D action games. You have a melee/sword attack and you have a ranged/arrow attack. There is also a dodge/roll to avoid enemy attacks. Throughout your journey you acquire new abilities which you use to access previously inaccessible areas. You will also acquire money and special gems (from secret areas) which you can use to purchase upgrades to improve your weapons and health.

If at this point you think Hunter’s Legacy sounds like your typical 2D action platformer, your inclination is correct. If you have played a lot games from this genre you should know what to expect from the game. It plays like so many other 2D action platformers that at first I found the game to be a little boring. The first two “worlds” don’t really do anything that I haven’t seen done before in a lot of other action platformers. This doesn’t mean that the beginning of the game is bad but it doesn’t really feel original.

At around the half way point though the game starts to do some new things. One mechanic in particular that I thought was pretty clever was the heat/cold mechanic. In the world that this mechanic is introduced you are forced to walk on and through different areas that are really cold or hot. If you stay in these areas for too long you will take damage. That itself might not be that original but as you proceed in the level you have to travel longer distances in the heat/cold. This adds a puzzle element as you need to get your character cold before entering hot areas and vice versa. I can’t remember a similar mechanic in any other games that I have played. Unfortunately this mechanic is not really used outside of its’ associated “world”.

Other than the temperature mechanic, the later levels add some other somewhat original mechanics. This is the main reason why the game picks up quite a bit in the second half of the game. I actually think the best part of the game might be the last world. How often can you say that about a game. The last world does a great job of mixing the different mechanics used throughout the game into a super puzzle. With the game having such a strong end, it is kind of disappointing that the beginning starts off slowly. The game kind of feels like it ends as soon as it really gets going. Hunter’s Legacy would have been better if it introduced some of the more original mechanics a little earlier in the game.

For those of you interested in the game’s difficulty, I would say that the game is moderately difficult. Most of the game is not that difficult outside the bosses and some other “cheap” hits. The last couple of levels are moderately difficult as there is a somewhat significant jump in difficulty. I play a lot of action platformers though so that might not be the case for everyone. The game is not as difficult as games like Super Meat Boy or other platformers that are made to be really challenging. If you are looking for a really challenging game, Hunter’s Legacy is not going to be it.

Personally I think most of the challenge in the game comes from what I would call “cheap” hits. Especially in the boss fights there are situations where I got hit where I don’t think I should have been hit. At times it is hard to tell which parts of the environment/bosses hurt you. For example while platforming you sometimes have to jump on top of swinging pendulums. The problem is that these pendulums damage you when they hit you. Therefore when you jump on them to use them as a platform (which you have to do some times) you can run in to the areas that hurt you so you receive damage even when you are doing what you are supposed to. One of the bosses in particular seems to somewhat regularly get cheap shots, which you can’t really avoid, which knock you off the platforms. Thankfully this only damages you instead of killing you. Some of these hits I can attribute to my own errors, but some of these hits I felt were unfair/cheap. This doesn’t ruin the game but they make certain situations frustrating and more difficult than they needed to be.

Length wise I would say the game is moderately long for a 2D action platformer. I played through the game in around eight hours. I explored the levels pretty thoroughly but I also didn’t do many of the “hidden levels” which unlock the jewels you need to purchase upgrades. These hidden levels are not that hard to find but I didn’t really play them because most of these “hidden” levels require you to use abilities that you have yet to learn. This means that you have to come back to these hidden levels after getting the corresponding abilities. I really didn’t see the point in going back so I didn’t really do many of them. If you play all of these bonus levels you will add time to your playthrough but at the same time I would have probably finished the game quicker if I had some of the upgrades for the last set of levels. You can beat the final boss without many of the upgrades but I might recommend getting them since the last level gets a little hard without them.

Outside of the gameplay, Hunter’s Legacy is solid. There is nothing wrong with the story but it is not highly original either. Basically you collect orbs of power like in many other video games in order to beat the final boss. The story isn’t a reason to specifically play the game but it doesn’t hurt the game either. The music is not bad. I did find the sound effect that play when you swing your sword to get a little annoying though so I pretty much muted the sound effects in the game. Finally the graphics are pretty good. The character designs are pretty good and the environments are nice. 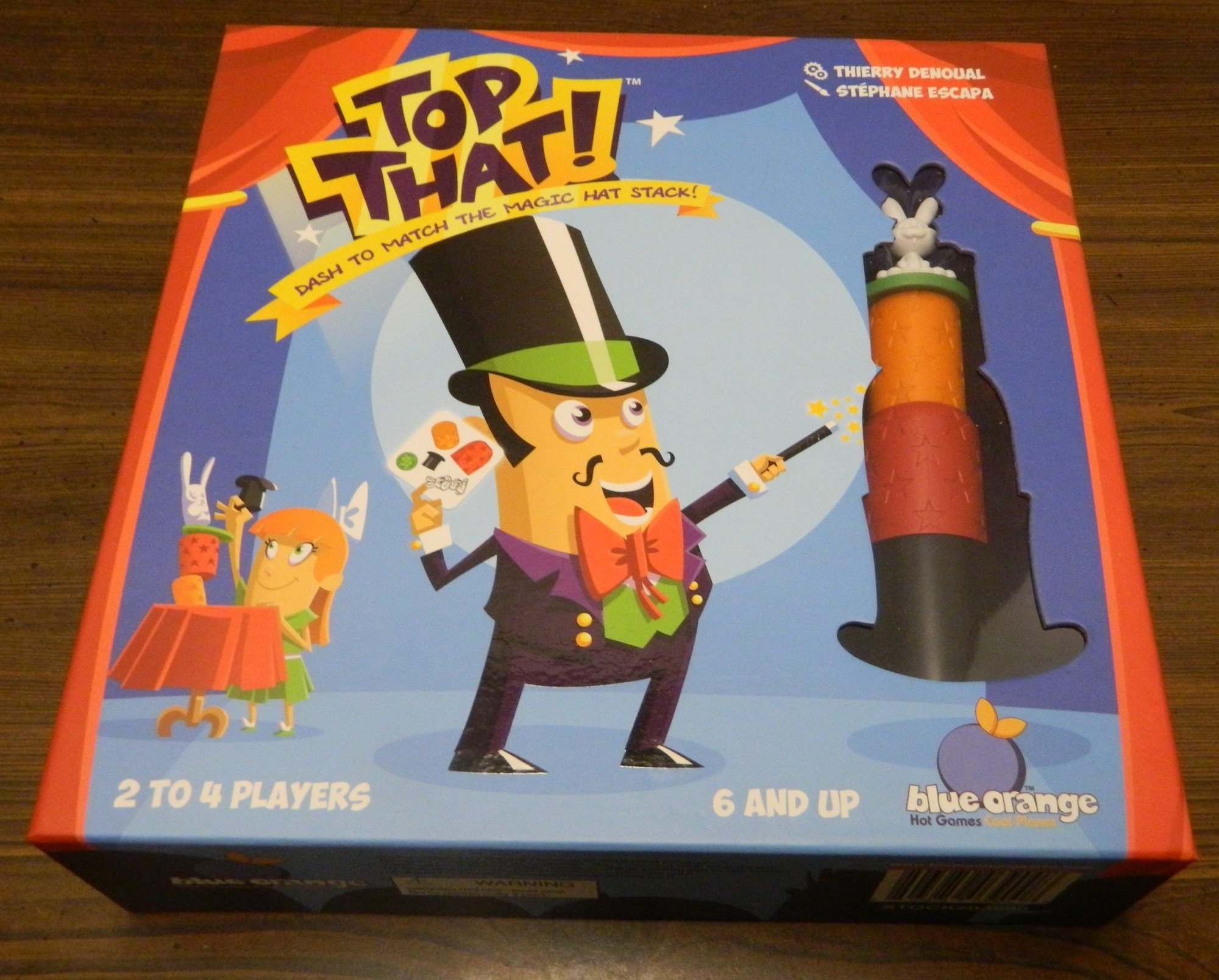 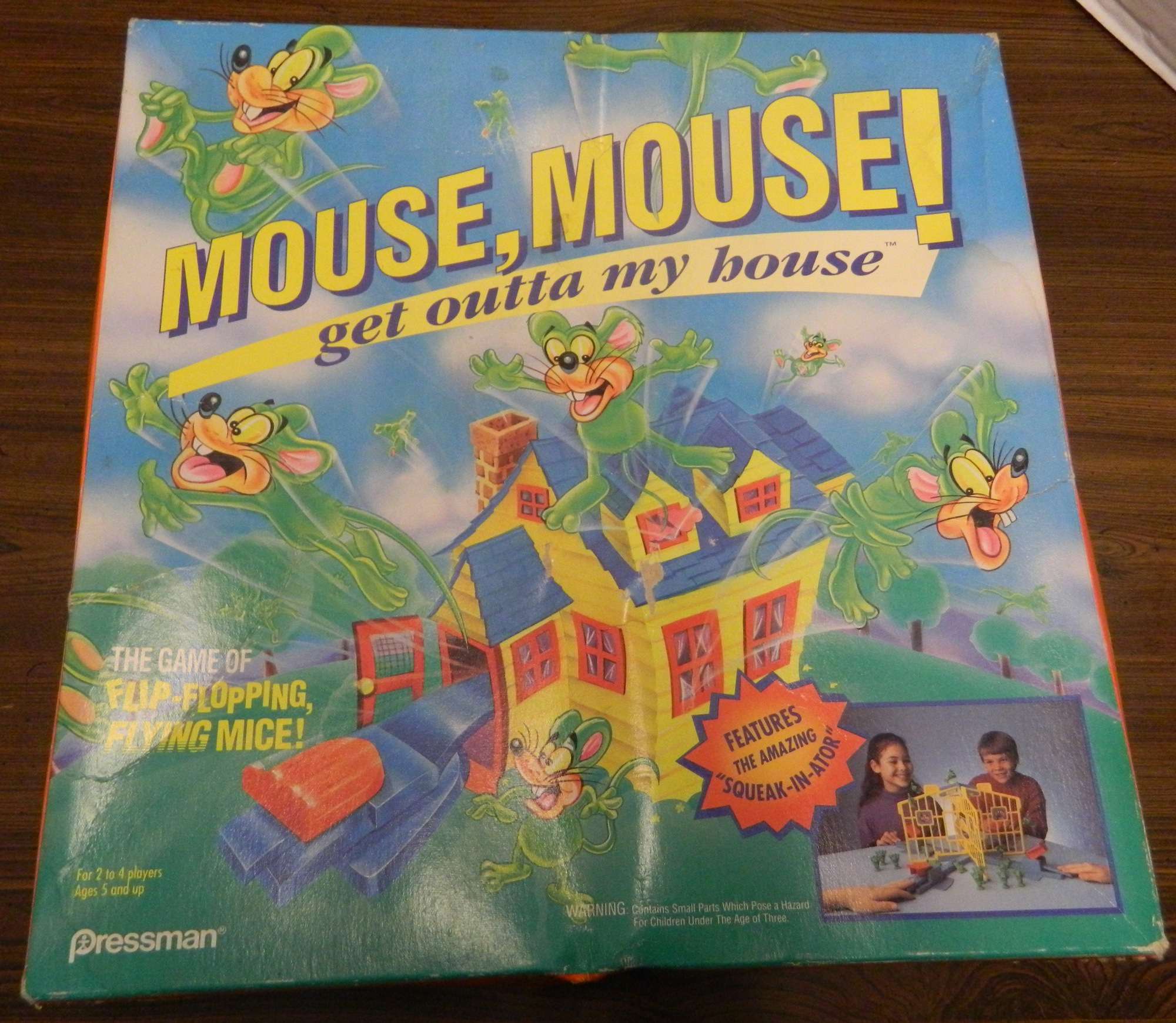