Every year around this time, Fantasy Flight Games has an amazing holiday sale full of great board games, role-playing game supplies, and miniatures. They recently launched their 2014 sale and I walked away with quite a haul. The sale goes through December 1 and most of the best games are still in stock (mostly for $10-20). However, be aware that shipping for just one (or a few) games is quite expensive. Thankfully, additional games only seem to add a dollar or two to shipping and I lucked out living in the Midwest (Fantasy Flight Games is based in Minnesota and a shorter distance means lower shipping prices). I bought 12 games in all, expect reviews of all of them in the coming weeks. 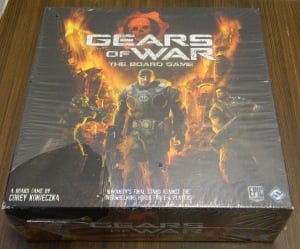 Gears of War: The Board Game ($20 + Shipping)-If you can’t stand a slightly damaged box, you can also buy a non-damaged copy for $30. I personally don’t care that much about how the box looks and will definitely take a damaged one to save some money. The damage on the copy I got was really minor, just a dinged corner and the sealing is slightly open. While your mileage may vary, if all of the copies are like this and you’re interested in Gears of War, I’d choose the $20 option. As for the game itself, I usually expect licensed games to be terrible but Gears of War: The Board Game is actually highly rated on Board Game Geek (#224 overall). I like the video game series and this definitely looks like a neat concept for a board game. 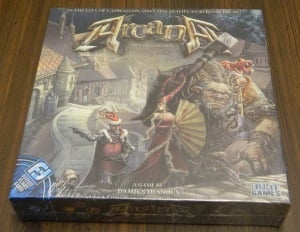 Arcana ($10 + Shipping)-Arcana is a card game of recruitment and resource gathering that also has a bluffing element. It looks like a solid game that should still be well worth its $10 price. 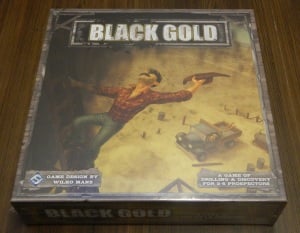 Black Gold ($10 + Shipping)-Who wouldn’t want to play a board game about drilling for oil? I have a pretty large collection of board games at this point, but oil drilling is definitely a niche I didn’t have before now. The game looks like a really nice economic game with bidding, one of my favorite board game genres. 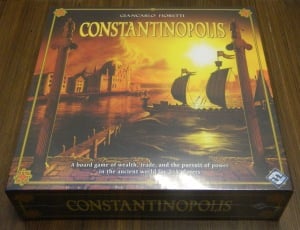 Constantinopolis ($10 + Shipping)-I already have quite a few similar games in my collection but Constantinopolis is highly rated on Board Game Geek (#814 overall) and the theme (Roman Empire) is pretty cool. That makes it definitely worth a try at $10. 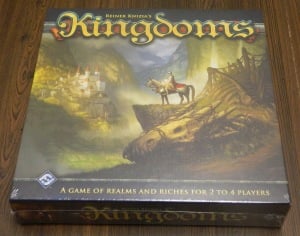 Kingdoms ($10 + Shipping)-The first of many Reiner Knizia games I bought in the holiday sale, “Kingdoms” looks like a pretty simple tile placement game that I can play with my family. I like complex games as well but sometimes simpler is better, especially when you’re playing with family. 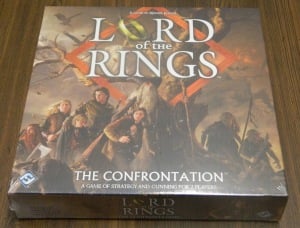 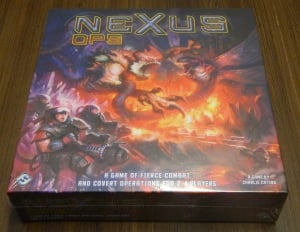 Nexus Ops ($20 + Shipping)-Wargaming is an area of gaming that I really want to get into. “Nexus Ops” is apparently a light science fiction war game, which seems perfect for a newbie like me. 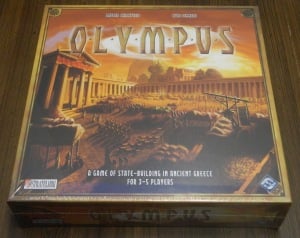 Olympus ($10 + Shipping)-I already have quite a few city building games in my library but “Olympus” was too cheap and too highly rated (#840 overall on Board Game Geek) not to give it a try. 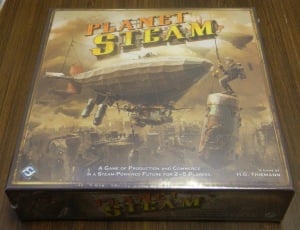 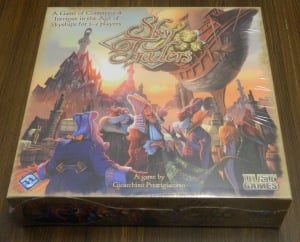 Sky Traders ($15 + Shipping)-I didn’t have any real transportation games (where you transport goods) before I purchased this. Add in the steampunk theme and I was sold. 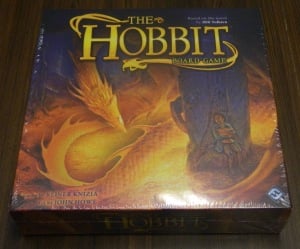 The Hobbit Board Game ($10 + Shipping)-The third and final Reiner Knizia game in my order, “The Hobbit” was an obvious pick as a “Lord of the Rings” and Knizia fan. 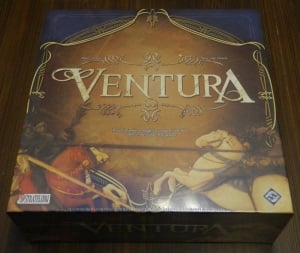