Regular readers of Geeky Hobbies will already know that I appreciate a good silly game from time to time. Some of my favorite games growing up were silly action/dexterity games. While I don’t enjoy the genre as much as I did when I was a kid, I still appreciate it for what it is. The games aren’t meant to be serious. They are supposed to be simple fun that you don’t have to put too much thought into. Released in 2020, Deer Pong is not something that initially jumped out to me. I normally wouldn’t have much interest in a mounted deer head combined with what looks like Beer Pong. I decided to still give the game a chance though because I enjoy a good game from the action dexterity genre. Deer Pong was more fun than I expected and can be great for families, even if the experience is kind of short lived.

Deer Pong is for the most part a really straightforward game. The ultimate goal is to get a ball into each of your cups before the other player/team can. The game allows you to either throw or bounce balls into the cups. Should a ball miss, the players will race to pick up the ball to shoot it again. The player/team that gets a ball into all of their cups first, wins the game.

If you would like to see the complete rules/instructions for the game, check out our Deer Pong how to play guide.

Ultimately Deer Pong is basically exactly what you would expect it to be. It kind of feels like what you would get if you combined Beer Pong with a talking deer similar to Billy Bass. The gameplay is not exactly the same as Beer Pong as the drinking has been eliminated in order to make it a game that the whole family can enjoy. Outside of that though, the gameplay is basically the same.

I can’t say that I had high expectations for Deer Pong. I have never played Beer Pong before as the premise doesn’t really interest me. Tweaking the game so it would work for families didn’t feel like it would really change anything. I will admit though that I was a little surprised by Deer Pong. The game is far from a masterpiece, but I actually had more fun with it than I expected.

Deer Pong doesn’t really do anything particularly original. You basically just throw/bounce balls into cups. There are plenty of other games that do something similar. Despite this, the game is quite fun. It isn’t the deepest experience, but it is fun trying to bounce/throw balls into the cups. It is oddly satisfying when you successfully get a ball into one of the cups. To do well in the game actually requires a decent amount of skill. Some players will simply be better at the game than others.

The simple gameplay is complimented by the speed element. Games of Deer Pong are quite short. Unless players have terrible aim, expect most games to take a couple minutes at max. You are competing against the other team/player in real time. Thus players are shooting/bouncing balls as quickly as possible. Unless a player has amazing aim, there will likely be plenty of missed shots. Players then must scramble to pick up the balls since it is a free for all. Balls will fly everywhere which will lead to a frantic race to pick them up. This is kind of annoying and can lead to balls potentially getting lost. In some ways it is a good thing though as it adds more to the speed element of the game.

With how simple and straightforward the game is, it should come as no surprise that the game is really easy to play. The entire game can easily be taught to players within a minute. The game has a recommended age of 8+ which I don’t really understand. Outside of maybe its connection to Beer Pong, I see no reason why younger children couldn’t play it. Deer Pong is so straightforward that you can pick it up by watching someone else play it. For this reason I could see the game working quite well in party situations. I could see it working well as a family game as well.

The game’s simplicity is one of the main reasons why Deer Pong works. It also leads to some of the game’s biggest issues though. The game is so simple that there really isn’t much to it. You just throw/bounce balls into cups. After you have played one game, you have basically experienced everything that the game has to offer. This doesn’t mean that you can’t enjoy the game. With how short the game is, it is easy to play several games back to back without giving it a second thought.

The problem is that after a while Deer Pong starts to become a little repetitive. The game is fun, but there are only so many times you can play the same thing over and over again before it starts to wear a little thin. With how short the game is, you could easily get five games done in around ten to fifteen minutes. You will eventually get to a point where you start to tire of Deer Pong.

For the most part Deer Pong is what you would expect it to be. It is a simple action dexterity game where you try to throw/bounce balls into your cups before your opponent(s). The game is really simple to learn and play. This leads to a game that basically everyone can play. Despite its simplicity, the game is surprisingly fun. There is just something satisfying about racing against the other player/team to get balls into all of your cups before they can. Games are short taking a couple minutes at max, meaning you likely will want to play a quick rematch. The game’s biggest fault is just the fact that it gets repetitive after a while. You will have fun playing the game for 15-30 minutes, and then will likely want to put it away for another day.

My recommendation for Deer Pong comes down to your thoughts on the game’s premise. If you aren’t that interested by the gameplay, I don’t see it being for you. If you think the game sounds like something that you would enjoy though, I think you will really enjoy it and should consider picking it up.

Recommendation: For people who think the gameplay sounds fun.

Where to Purchase: Amazon, eBay Any purchases made through these links (including other products) help keep Geeky Hobbies running. Thank you for your support. 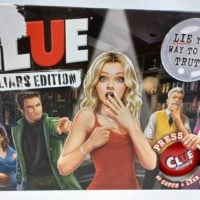 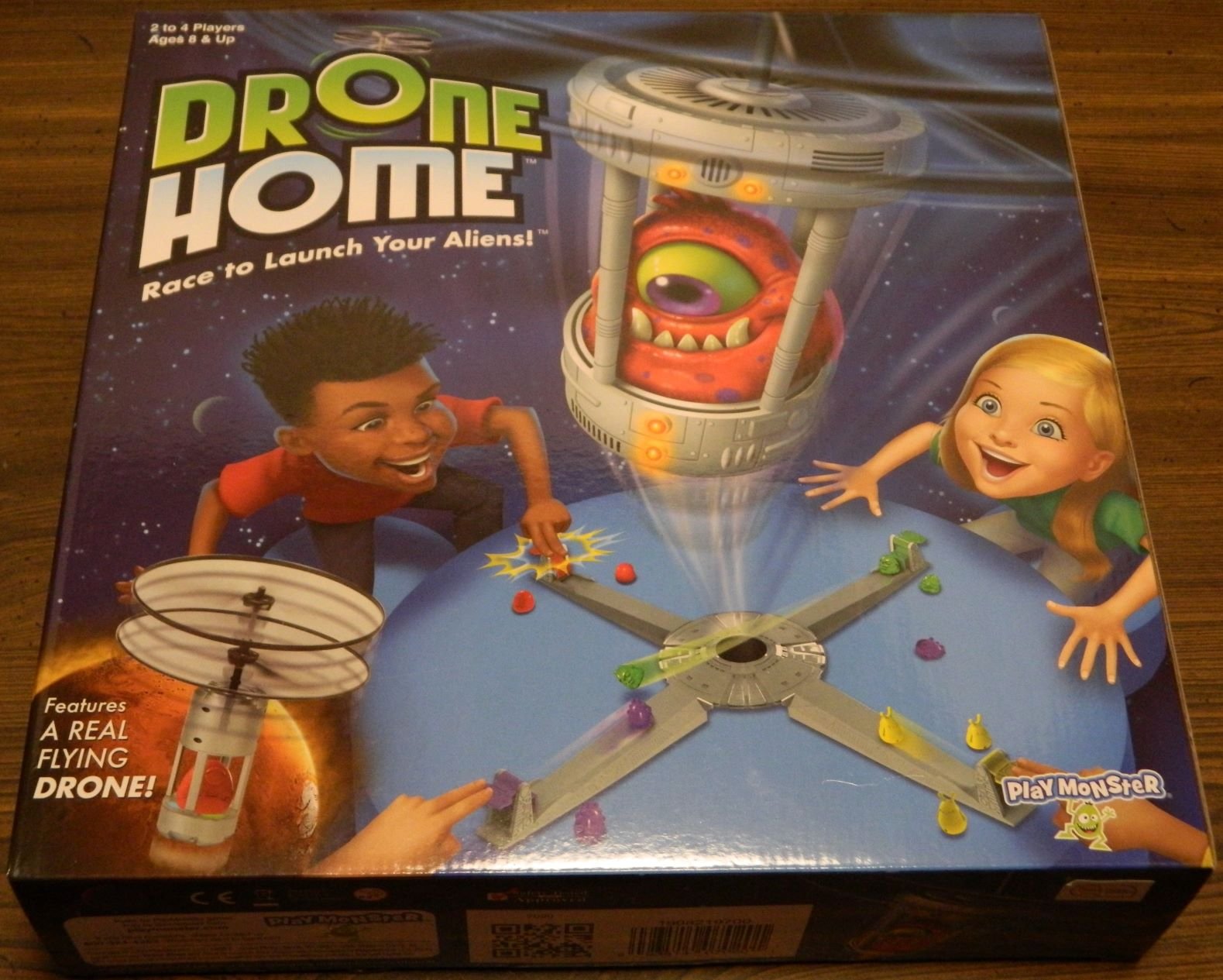 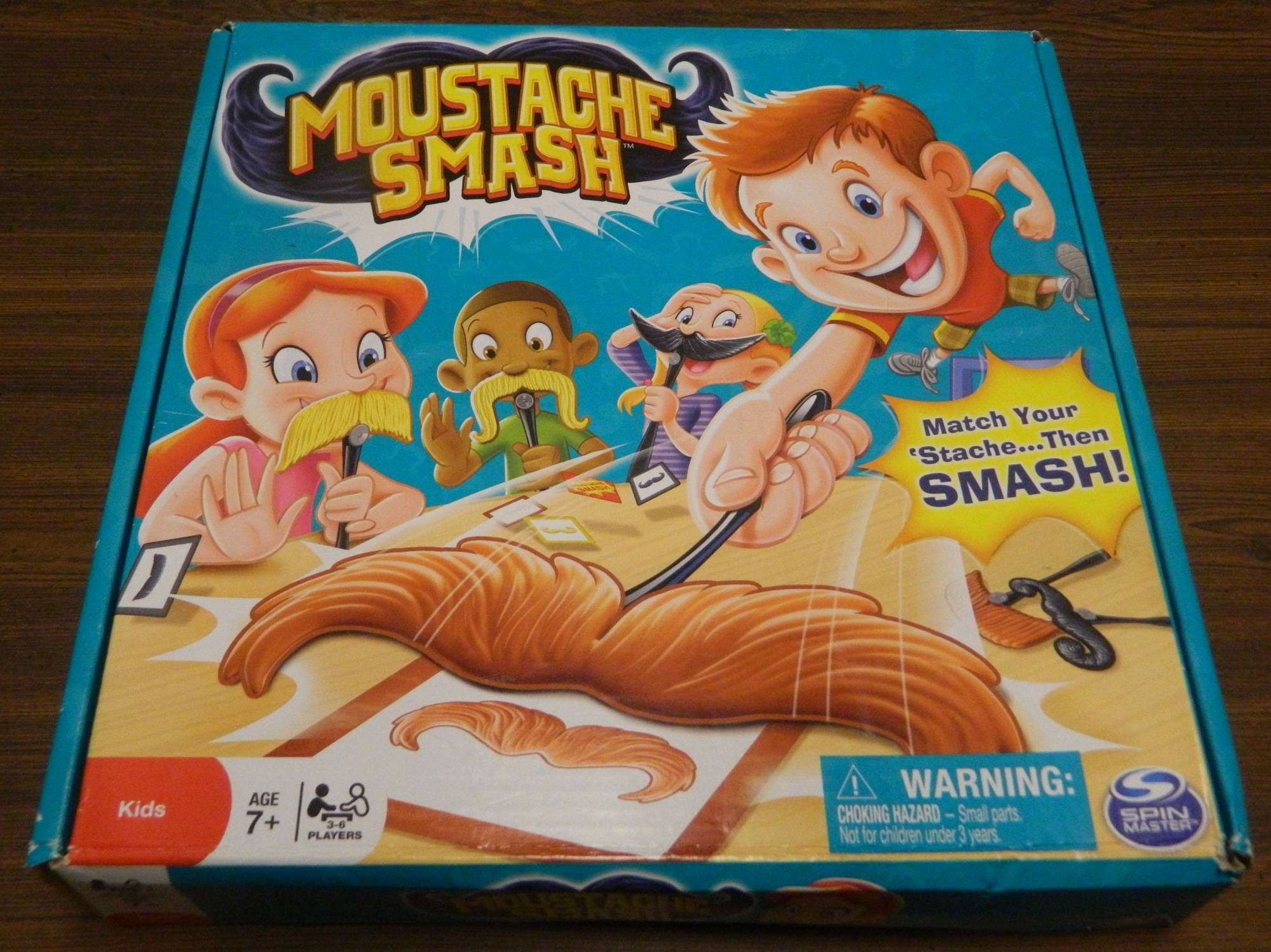 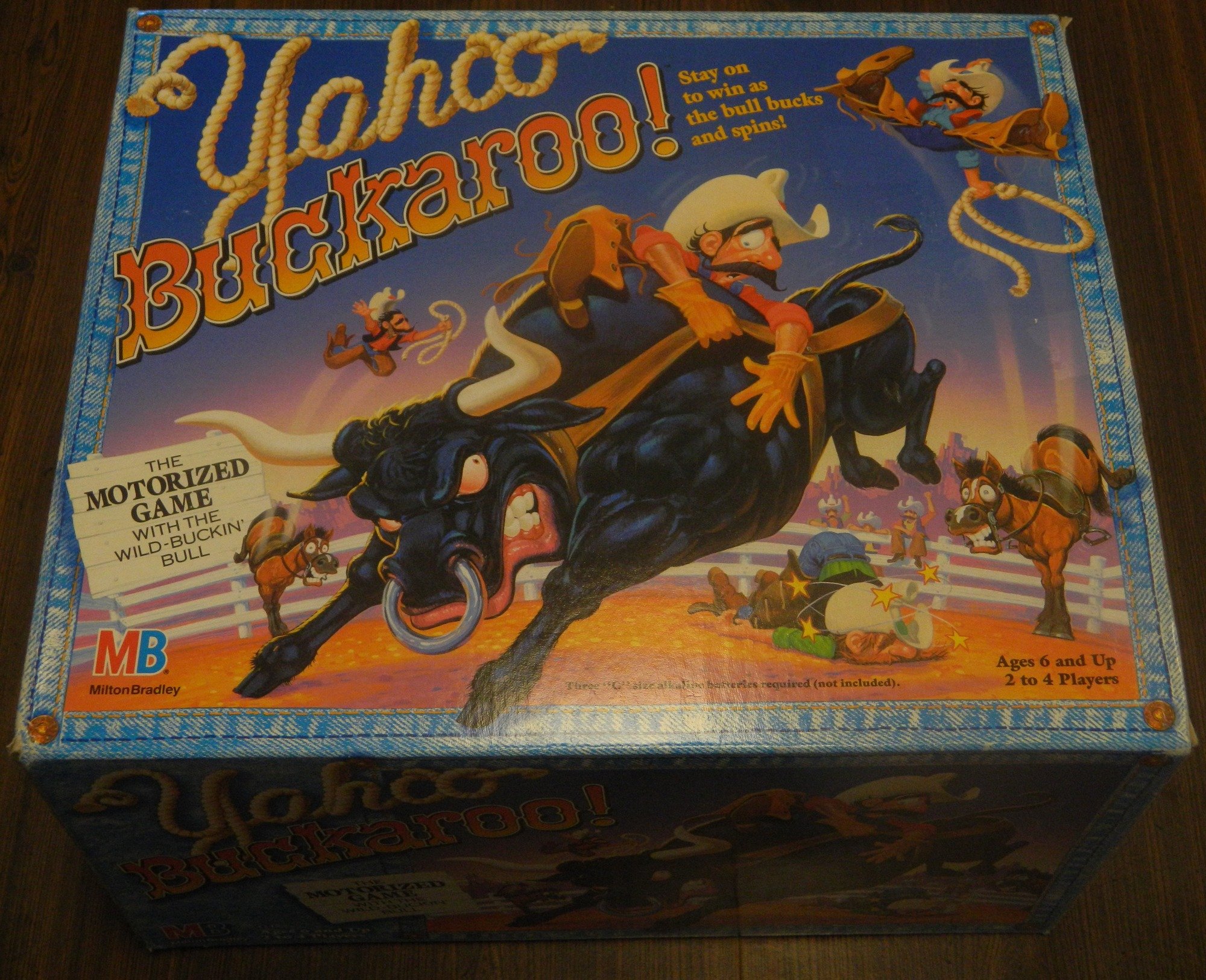 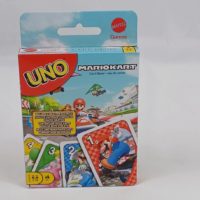 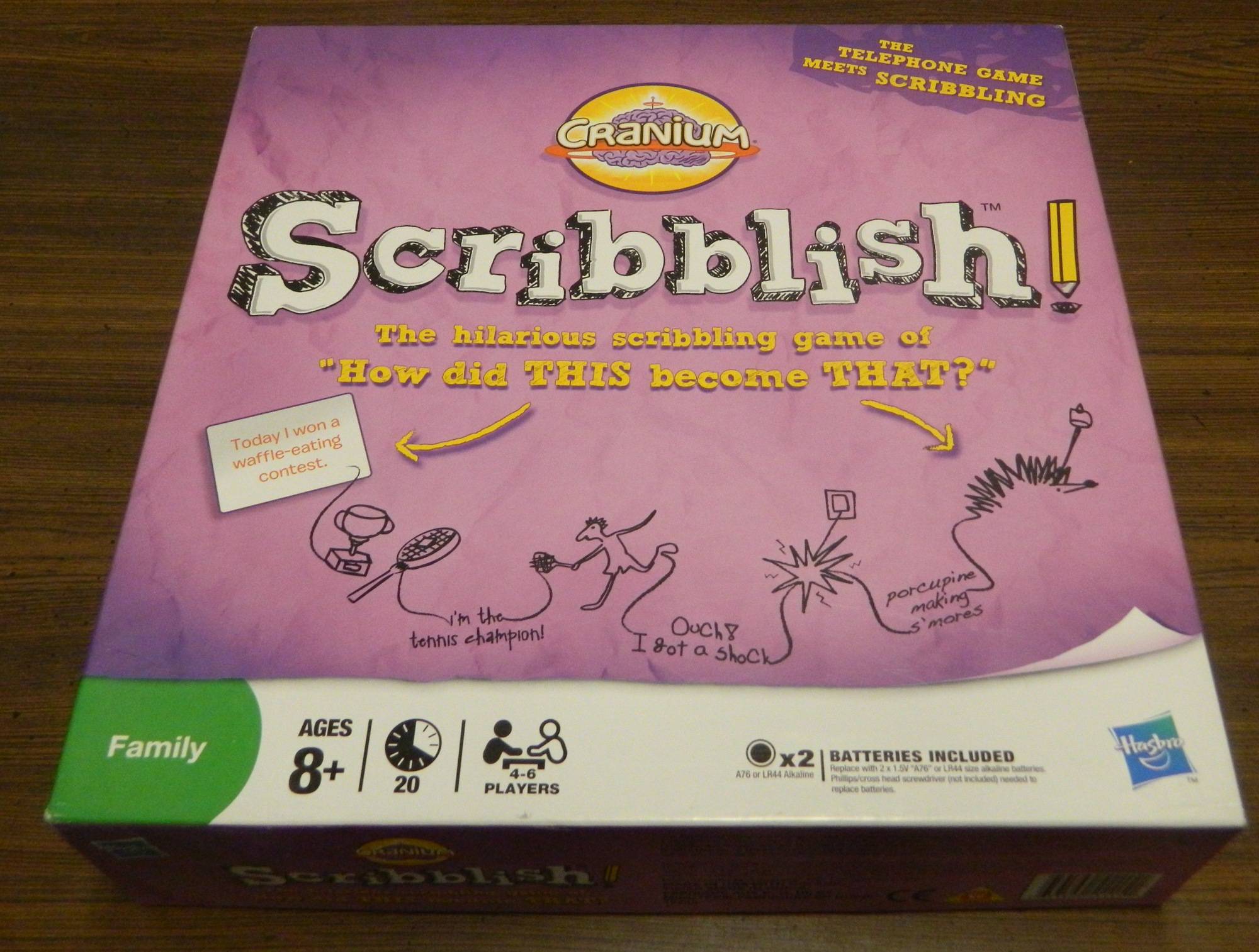