Ever since I was a kid I loved the RTS genre. I remember playing Starcraft and Warcraft for many hours. What I loved about the genre was the resource management and base building mechanics. While it was a really popular genre of games in the 1990s and 2000s, the RTS is not nearly as popular as it once was. You get your occasional RTS like Starcraft 2 but the genre is far from as plentiful as it once was and most RTS games focus more on the battle strategy aspects than the other mechanics that I enjoy most in the genre. Being a fan of the genre I didn’t know what to think about Crush Your Enemies before playing the game since it looked interesting but also streamlined a lot of the mechanics I enjoyed most in the genre. I am happy to say that while Crush Your Enemies streamlines the RTS genre, in doing so it creates a truly unique RTS experience.

Basically Crush Your Enemies takes the mechanics from a traditional RTS and simplifies them down to the point where you can just focus on your combat strategy. The game is played on a grid based battlefield with both forces controlling part of the map. Your goal is to take control of your opponent’s land and wipe out all of their units. The only controls in the game are to select a group of units and click on the grid space that you want them to move to. The controls are so simple that you could play the game on mobile devices (it is also available on Android and iOS).

This is one area that can turn off people from RTS games. I personally prefer the base building aspects of RTS games since I usually don’t care that much for the strategic handling of troops. In a lot of RTS games it is hard to line up all of your troops and get the right proportion of each type to be prepared for each type of enemy. Since I like base building I usually just gather enough resources to build as many units as I can and just swarm the enemy with a massive force of units. This means that I usually don’t care for the RTS games that focus mostly on combat.

So troop movement and placement is pretty simple, so how do you build your armies? On the battlefield there are a couple different types of buildings. First there are buildings that you use to “recruit” new units. The more units you have on these buildings the faster new units are recruited. The second type of buildings allow units to switch their type. For example if you want to switch a group of units into warriors you bring them to a warrior building that you control. Third there are guard towers that give you an advantage over attacking forces.

While talking about buildings I have to talk about the resource gathering element of the game. In most of the single player campaign missions the only resource is people. Recruiting new people costs no resources so you can create as many people as you want without having to worry about running out of resources. Later in the campaign there are some missions that actually require resource gathering. The resource system in these missions is really simple. There are only two resources: wood and food. You get food by having people stationed in farms around the map and it is used to recruit new people. Wood is acquired by cutting down regenerating trees and is used for constructing buildings on predetermined spaces on the map.

Being a fan of the base building elements of RTS games I wish this element had a little more depth but it works well for the type of game that Crush Your Enemies is. The game is meant to be a quick RTS game that doesn’t get bogged down with base building. It succeeds in that goal. The game’s focus is more on area control over creating bases since all of the buildings on the map are arranged when the level begins. Basically it is a game of tug of war where both sides are fighting to control the different buildings.

I don’t know what to think of the actual resource gathering aspect of the game. The levels that have actual resource gathering play quite a bit differently than the other levels. These levels feel a lot more like your traditional RTS game as your growth is dependent on how fast you can gather resources. The mechanics are really simple since all you do is put units on the resource gathering spaces but it changes the game since these become the most important spaces on the entire map. Whichever player controls the most resource gathering spaces will likely win the battle. I don’t really know what to think about these levels since they do slow the game down quite a bit which make them feel a little out of place in the game. I liked these levels though and I think both types of levels are worth playing.

The final significant mechanic in the game is the ability to use items. Each side has the ability to use a predetermined number of items during the battle that gives the team a short term advantage. Some of the items include alcohol that makes your people fight harder for a certain amount of time, tents that let you recruit additional units quicker, decoys, and a couple other items. In the single player game these are acquired by conquering different towns which will give you beer that you can use to buy new items to use. These items are a good addition to the game since their short term benefits can turn the tide of a battle if used properly.

Difficulty wise I would say that the game is for the most part pretty easy. Obviously this should be different in multiplayer. You can beat almost all of the missions on your first attempt since crushing your enemies is not that difficult. Basically the only difficult levels come down to how the AI decides to play the level. For example one of the boss levels comes down to who the boss decides to end up attacking first. If the boss ends up attacking you right away you have little chance at winning but if it attacks your enemies you will win easily. The AI seems smart for the most part but in some levels it can do some stupid things. In one level I was trying to meet all of the bonus objectives and failed because the enemy AI thought it was a good idea to attack a much larger group of fighters with their last set of units.

So lets get to the story. In the single player game you are playing as a horde of barbarians that are trying to take over the land of Generia. Basically you play as the barbarian leader who only cares about crushing his enemies with his “lazy” son. After playing through the entire single player campaign I have to say that the story is by far the weakest part of the game. While the story has a couple funny moments, a large majority of the jokes just weren’t very funny in my opinion. It felt like the game thought it was funnier than it actually was. Some people will enjoy the story considerably more than I did, but I thought the story could easily be skipped. The story includes a lot of words meant to represent swear words (there is no actual swearing in the game that I can remember) and feels kind of immature. I get that it goes with the theme of the game but I just didn’t find it to be very entertaining.

Crush Your Enemies is trying to market itself as a streamlined RTS and for the most part it succeeds. While the game simplifies a lot of traditional RTS mechanics, it works for the game. The game is fun to play and is much quicker than your traditional RTS game. Instead of spending an hour on a level you will spend around five minutes. Even though the game simplifies a lot of mechanics, the game still has quite a bit of strategy to it. It doesn’t have as much strategy as your typical RTS game but it isn’t your typical casual game either.

If the idea behind the game interests you I think you will enjoy Crush Your Enemies. RTS players that like the detailed troop strategies or base building might be a little disappointed at first but you adjust to the game and appreciate its’ unique take on the genre. If you hate the idea of a simplified RTS game though Crush Your Enemies may not be for you. People who are generally scared off of the RTS genre due to its’ complexity should consider giving Crush Your Enemies a chance since the game streamlines a lot of features making the game accessible to most people. While not perfect I have to recommend Crush Your Enemies to anyone who thinks the game looks interesting. 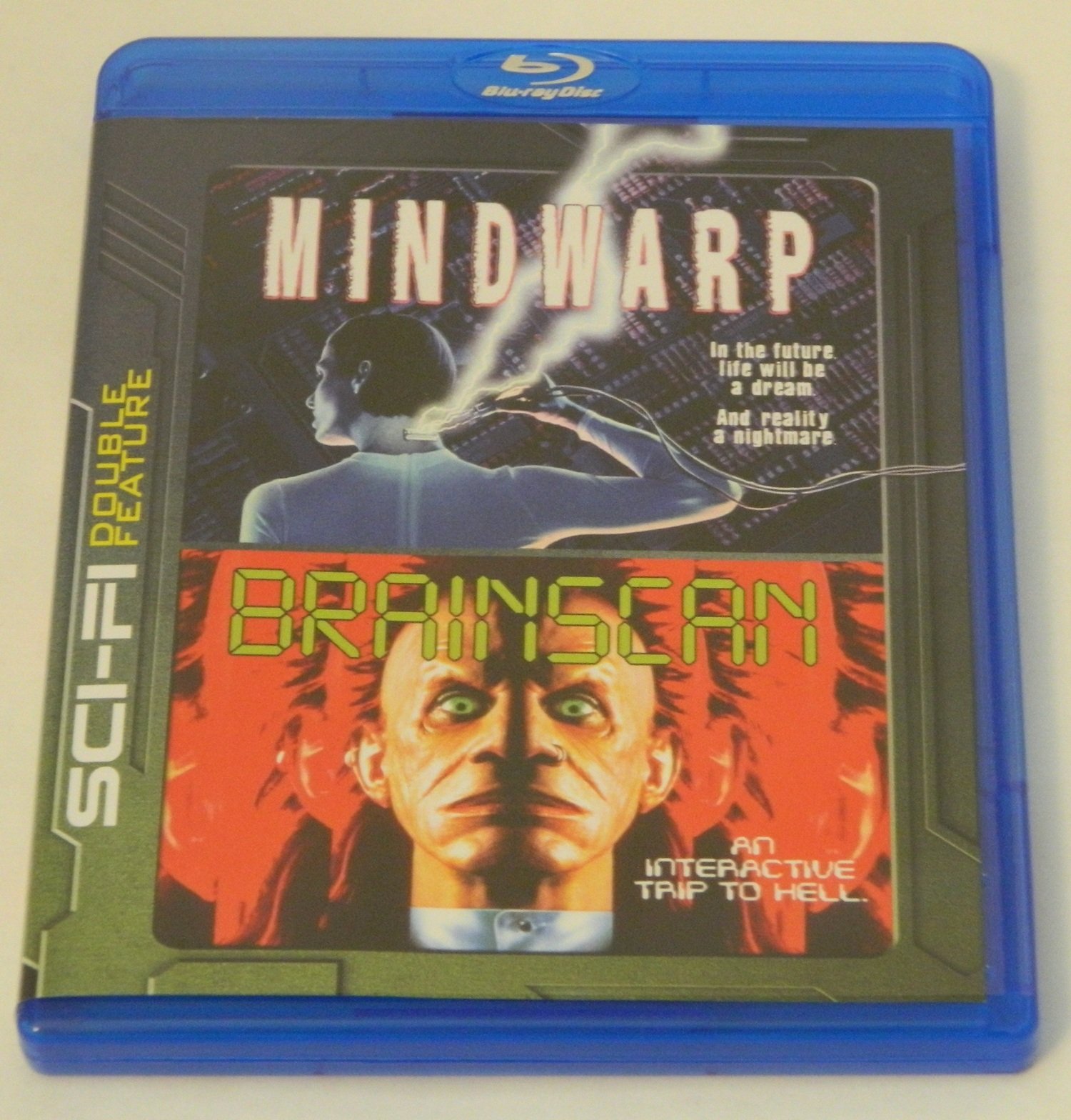