I have always kind of liked the simple filler card game genre. Games in the genre aren’t typically deep, but there is something satisfying about a really simple game that you don’t have to put too much thought into. This is one of the reasons that I like games such as UNO even if a lot of people really dislike it. When I first saw 3UP 3DOWN I was hoping for the same thing so I decided to give it a chance. 3UP 3DOWN is a simple card game that some may enjoy, even though it has some issues that make most of the game pointless.

The objective of 3UP 3DOWN is quite simple. At the beginning of the game you will create three piles of cards consisting of one face down and one face up card. Your goal is to get rid of all of these cards before the other players. To play a card the number on it must be equal to or higher than the last played card. If you are unable to play a card, you must pick up the entire discard pile and add it to your hand. There are clear cards in the game that you can play that will clear out the discard pile without forcing you to pick up the cards. Whoever gets rid of their three piles first, wins the game.

If you would like to see the complete rules/instructions for the game, check out our 3UP 3DOWN how to play guide.

Based on 3UP 3DOWN’s premise, it shouldn’t be much of a surprise that the game is trying to be a simple straightforward card game. You basically are trying to get rid of your cards by playing cards that are equal or higher than the last played card. That is basically all there is to the game. You can easily teach the game to new players within a couple minutes. The official instructions included with the game are a little hard to follow. Hopefully I made them a little easier to understand in my how to play post. The gameplay itself is really simple though. You just need basic counting skills to play the game.

Along with the game’s simplicity , comes the fact that 3UP 3DOWN usually plays pretty quickly. The length is going to depend on how often players are forced to pick up the discard pile versus how often it is cleared. I would guess you could finish most games in around 15-20 minutes. The length is good for what the game is trying to be. If the game was much longer, it would have started to drag. The game is quick enough that it could work well as a filler game, or something to play when you don’t have a lot of free time.

On the surface 3UP 3DOWN seems a lot like quite a few other simple card games. Many card games have the goal of getting rid of all of your cards. There are many games where you can only play cards that are equal or higher than the last played card. Despite this, I think 3UP 3DOWN’s premise is promising. The game is trying to be enjoyable without having to put too much thought into what you are doing. If this is the type of game that you are looking for, I can see you enjoying your time with 3UP 3DOWN.

The main problem that I had with the game is that a large majority of it feels totally pointless. This all comes from the fact that each of the players share a draw pile. Basically not much happens until the draw pile runs out of cards. The whole game comes down to who can play the six cards on the table in front of them first. Unfortunately you can’t play any of these cards until the draw pile runs out of cards. Therefore players end up playing cards just to deplete the draw pile quicker. No individual player really gets an advantage in this portion of the game. In a way you somewhat have to work together in order to get this portion of the game over quicker.

Otherwise you are trying to keep as many Clear and high numbered cards in your hand as possible. Since Clear cards can be played at any time, they are clearly the most valuable cards in the game. High number cards are the next most valuable as you can play them on most other cards. During this stage of the game you really want to try and get rid of as many of your low cards as you can.

There is a little strategy to this portion of the game as you prepare for when the draw pile runs out. Unfortunately it doesn’t really matter much how well you do. To illustrate in one of the games we played, one of the players ended up having to draw a lot of cards. At one point they probably had 20 or more cards in their hand. By the time the draw pile had run out of cards though, they were back to the same number of cards as all of the other players. Basically everyone was at the same position as they were when the game started.

I think you can partially blame this on the fact that it is surprisingly easy clearing the discard pile. This is mostly due to the rule where you get rid of the discard pile when three of the same number are played in a row. This along with the high number of clear cards makes it easy to get rid of the discard pile. You will have to pick up the discard pile from time to time. The number of cards in the pile is usually on the smaller side though. Usually it is pretty easy to avoid the penalty entirely. It isn’t fun being forced to pick up a lot of cards. It usually ends up feeling like there isn’t many consequences when you can’t play a card.

So you have finally made it to the point where the draw pile has run out of cards. The game then comes down to the cards that you were dealt at the beginning of the game. What you choose to do with the cards that you were initially dealt might be the most important decision you will make in the entire game. These six cards will likely determine if you win or lose the game. You want to place your highest cards face up on these piles. Clear cards are even better. You want to place high cards as they will be much easier to play at this point in the game. There is also the option of placing multiple cards of the same number allowing you to get rid of multiple cards on your turn.

While there is some strategy to which cards you choose to place face up on the piles, it still relies heavily on luck. If you are dealt low cards for your face down cards, you aren’t going to win the game. You could even be dealt low cards for your face up cards forcing you to add a low card to a pile. Your fate in the game will likely be determined by what these six cards end up being. You could enter the end of the game with few cards in your hand. If one or more of these cards are low though, you likely won’t be able to play them. This will force you to pick up the discard pile, which will likely be enough to prevent you form winning the game. Thus 3UP 3DOWN relies heavily on card draw luck.

This is such a shame that the first portion of the game is so pointless, and the game relies so much on luck. I think 3UP 3DOWN had potential. Some of the rule decisions stand in the game’s way though. Something needs to be done with the rules so there is a benefit to getting rid of cards in the early portion of the game.

For example I think giving each player their own draw pile would be helpful. Once you get rid of your own pile, you could then move onto your face up and then face down cards. This would actually reward you for getting rid of a lot of cards. Playing a lot of cards would then only help you instead of all of the other players as well. I think there is a good foundation in place for 3UP 3DOWN. The game really needs some house rules to deal with some of these issues though.

As for the 3UP 3DOWN’s components, I thought they were pretty good for the most part. The artwork is pretty basic. It is straightforward though where the cards aren’t cluttered with elements that aren’t necessary. The cards also appear to be thicker than a lot of card games. If you take reasonable care of the cards, they should last quite a while.

Ultimately I was kind of let down by 3UP 3DOWN. There are elements of the game that I liked. I like that the game is easy to play and plays pretty quickly. I like that it is the type of game that you can just enjoy and play without having to constantly worry about strategy. The problem with the game is that a majority of it just feels pointless. What you end up doing before the draw pile runs out of cards rarely matters. Instead the game basically comes down to the six cards placed out in front of you. If these cards are high numbers or are clears, you have a really good chance of winning the game. I was mostly disappointed by 3UP 3DOWN because I thought the game had promise, but it fails to reach that potential. Maybe some house rules could fix some of the game’s issues.

My recommendation comes down to what type of game you are looking for and if you can look past the game’s faults. If you like deeper games that rely on less luck or can’t look past the fact that a majority of the game is pointless, I don’t see 3UP 3DOWN being for you. If you are looking for a simple card game though, you could have some fun with 3UP 3DOWN and should maybe consider picking it up.

Recommendation: For people looking for a simple card game that don’t mind the early part of the game not really mattering. 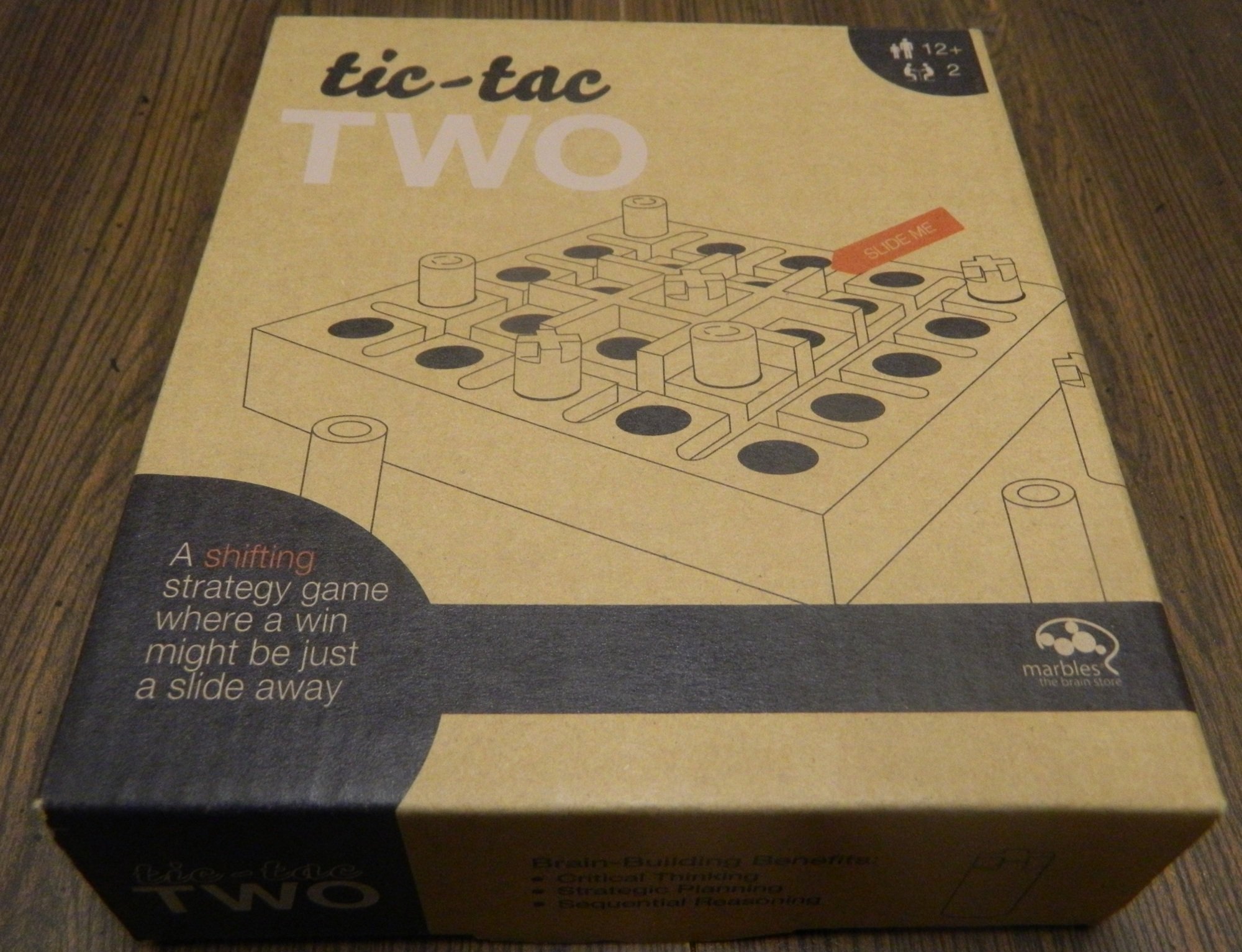 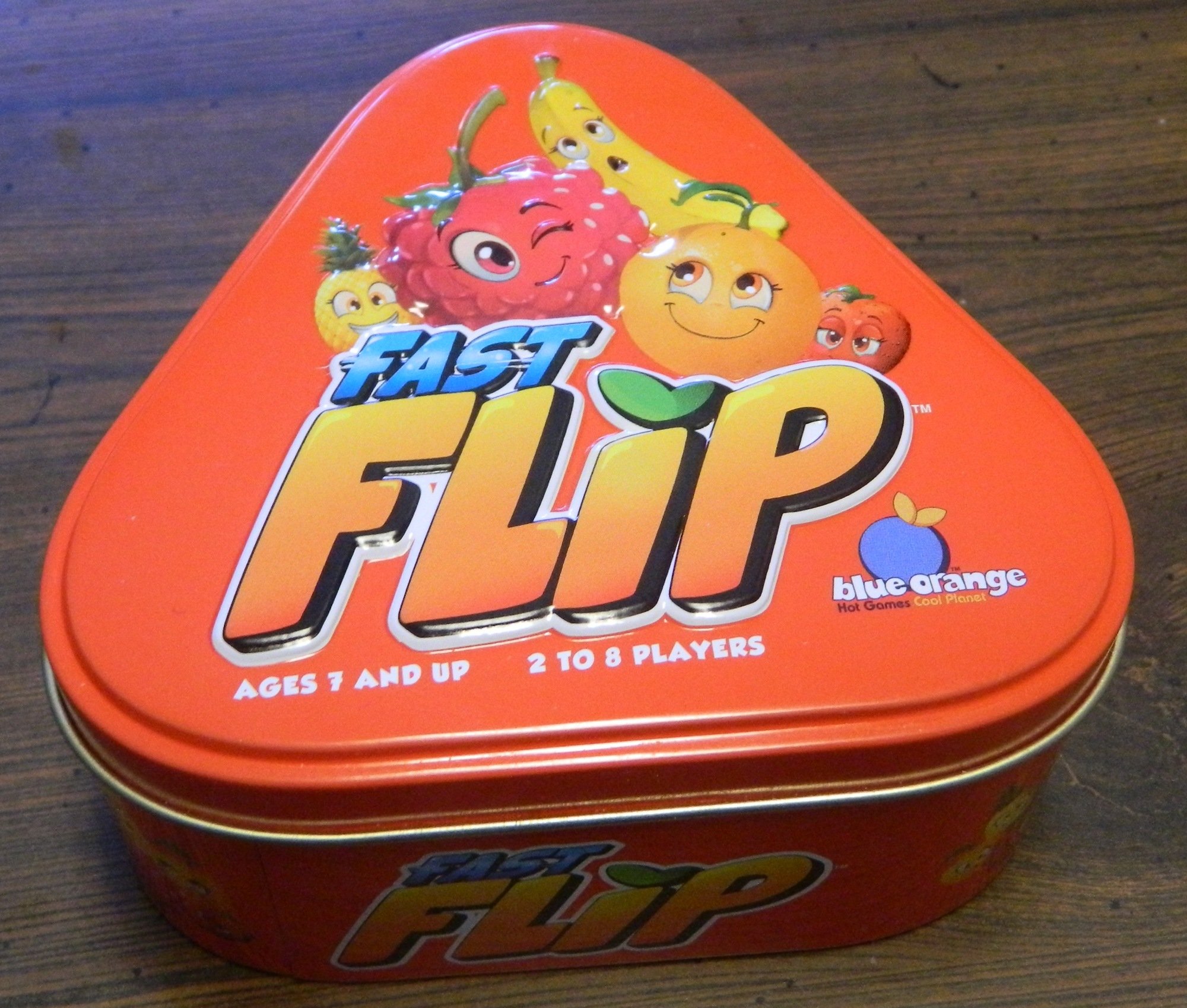 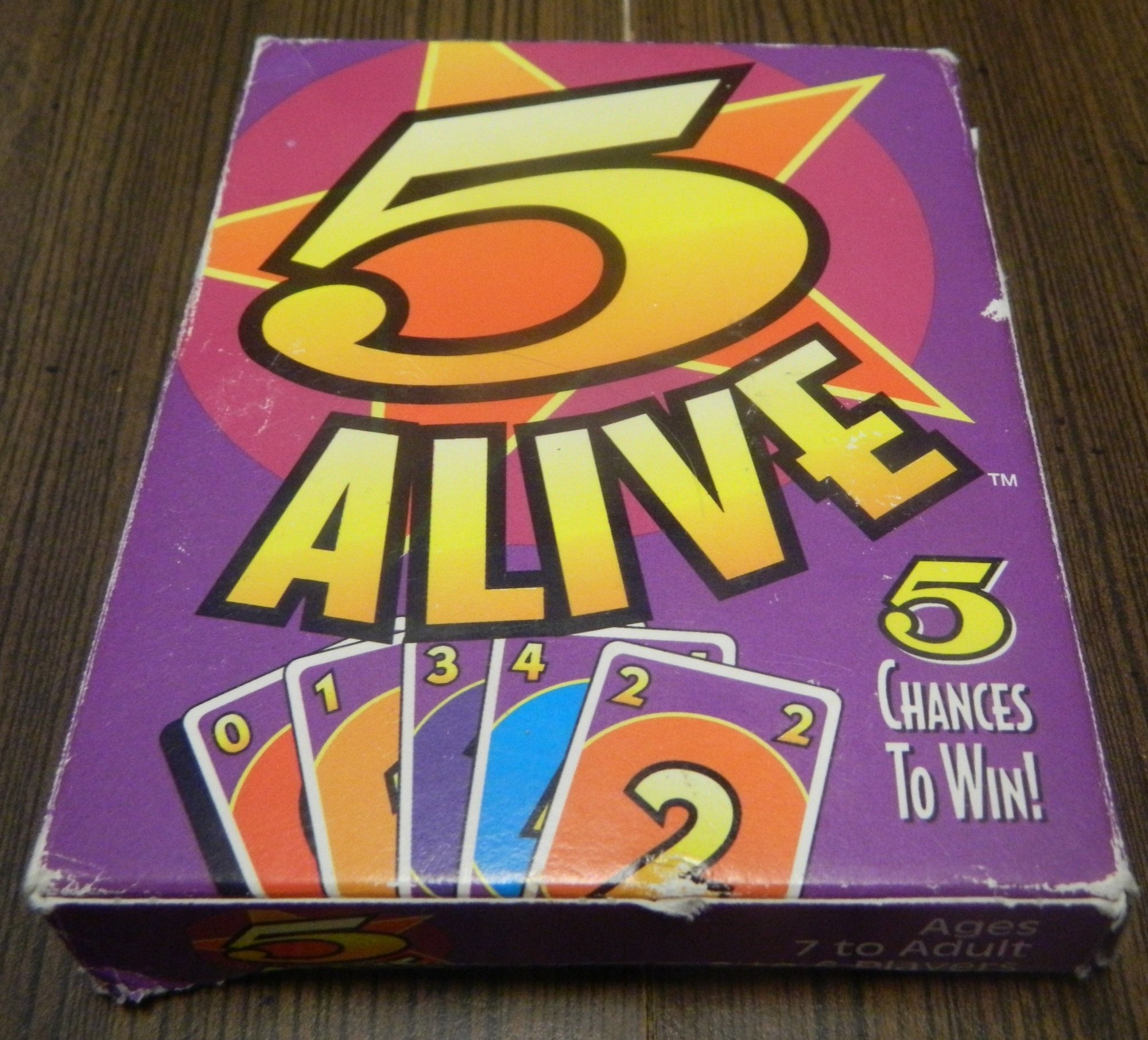