The following is a list of every new TV episode airing on July 17, 2018. Titles are listed by time and then sorted alphabetically. Series and season premieres are in bold. 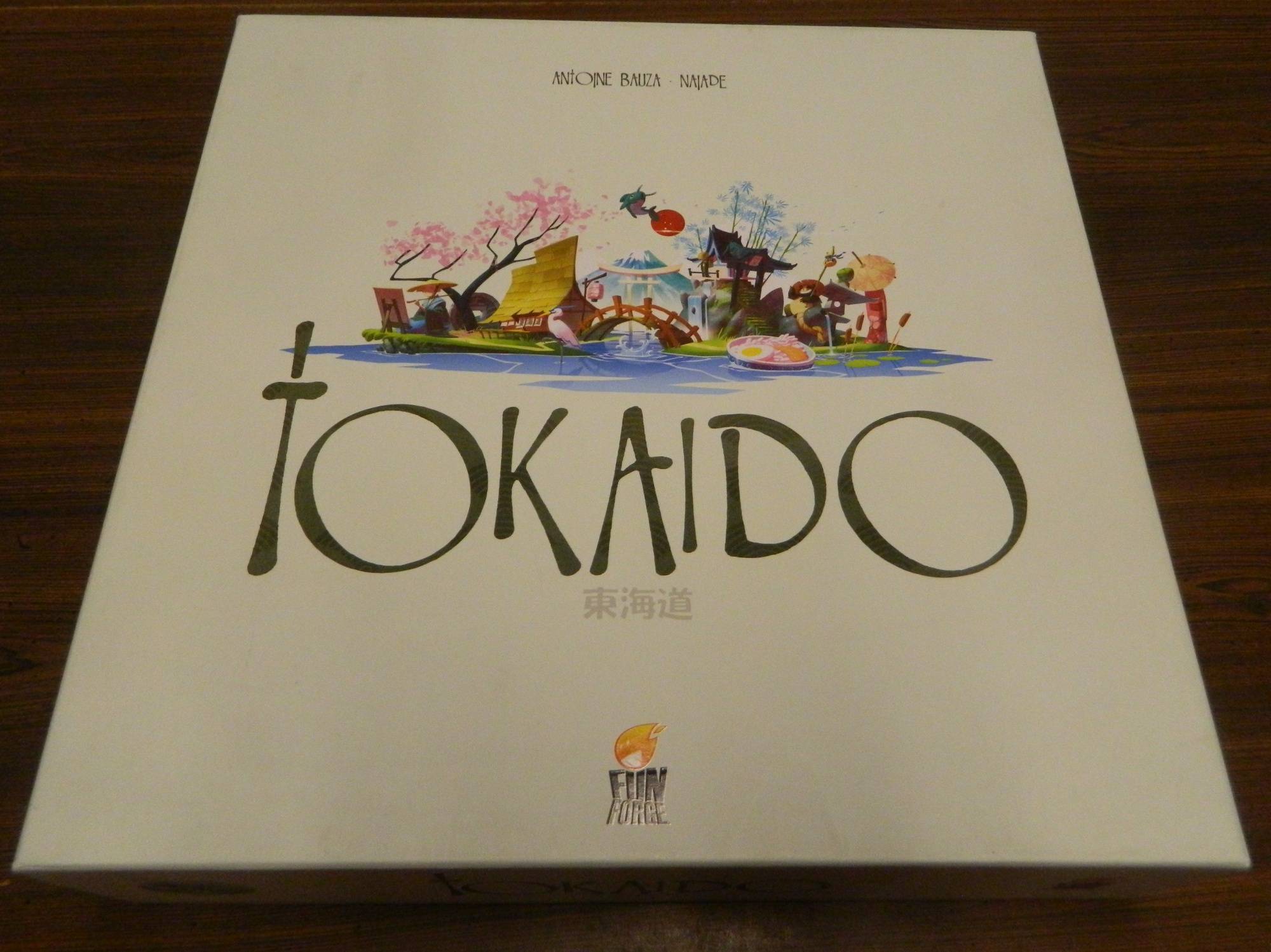 Tokaido Board Game Review and Rules