While not my favorite board/card game genre, I have always had fond feelings for the genre of simple card games. Games such as UNO are far from deep and rely on a lot of luck. There is something quite satisfying about them though. They allow you to just sit back and relax while playing, as you never have to put too much thought into what you are doing. When I first saw Skyjo I was hoping it would fit this mold of a simple game that is still quite enjoyable. Skyjo is far from a deep game and it relies on quite a bit of luck, but it hard to deny that it is an enjoyable family card game for when you just want to relax.

The premise behind Skyjo is simple. You want to reduce your score as much as possible. Each player is given twelve cards which are arranged in a grid. Each turn you will get to draw one card. You can use the card to replace one of the cards already in your grid. Naturally you want to try and replace high cards with low cards. Once one player has revealed all of their cards, the round ends. Players will then score points for the cards in front of them. To win the game you need to score less points than the other players.

If you would like to see the complete rules/instructions for the game, check out our Skyjo how to play guide.

Without looking at the rules, I initially thought that Skyjo would play similar to UNO. My first impression was way off as it shares very little in common with UNO. Instead Skyjo is quite similar to the card game Golf. Despite the gameplay sharing little in common with UNO, it actually reminded me a lot of it. The game is trying to nail down that simple card game that you can just sit back and play while relaxing. It does a really good job in that task.

Skyjo is a really simple game. Your turn basically consists of drawing a card and then choosing whether you want to use it to replace one of your current cards. That is it. You ultimately are trying to replace high cards with lower cards to reduce your number of points. The game has a recommended age of 8+, but I think that might even be a little high. If you have a basic understanding of math up to the number twelve, I don’t see how you could have much trouble playing the game. The rules are straightforward and the best choice for each turn is quite obvious.

The game kind of plays itself where your decisions are either completely random or really obvious. It is satisfying to slowly start to reduce the number of points on the cards in front of you. Shaving off a lot of points brings a sense of excitement. It is exciting when you flip over a card you don’t know for a card that you just drew. The gameplay is not going to be for everyone, but those who generally like simpler card games, will likely really enjoy Skyjo.

Skyjo is really a game about risk versus reward. When you draw a card that is lower than a card you already have face up in front of you, you will obviously make the switch as it can only help you. There are face down cards that you don’t know though. You will eventually have to randomly pick one of these cards and replace it with the card that you drew. This could reduce your points, or you could end up switching a card for another that is even higher. A lot of the game relies on pretty random guesses, but it is still quite fun.

In general I would say Skyjo doesn’t contain a lot of strategy. The strategic moves in the game are usually obvious as there isn’t a reason to keep a higher card if you draw a lower card. This is one of the reasons that I would highly recommend playing the game with the variant rule. The rule is optional, but I see no reason why you wouldn’t want to play with it. It only adds a little more complexity to the game. The game is simple enough though that this doesn’t make the game any less accessible.

The benefits of this variant rule far outweigh the negatives. Basically the rule allows you to discard a whole column of cards if all of the cards are the same number. I like this rule because it gives you more things to consider when choosing which cards to keep and which to give away. Outside a column of negative cards, you will always be better off getting rid of a column when you can. Taking advantage of this rule can really reduce the number of cards/points in front of you.

It also gives you a reason to sometimes keep higher cards. If you have two of the same high number in a column, you may want to consider keeping them where they are. They will currently score you a lot of points. If you can get the third card of that number, you can get rid of all of them. This will save you more points than replacing them with low cards. This adds an interesting risk versus reward mechanic to the game. I could maybe see not using the rule immediately when introducing the game to new players, but I otherwise see no reason not to use it.

I generally enjoyed playing Skyjo. For a game that is meant to be simple where you don’t have to put too much thought into what you are doing, the game does exactly what you would expect it to do. Your best decision on most turns is usually quite obvious. Therefore you don’t have to obsess over making the perfect decision every turn. Instead you can just sit back and have fun. It is the type of game that I like to refer to as a conversation game. You can easily play the game and just have fun with the other players, without having to pay too much attention to what is going on. Skyjo is a good game if this is what you are looking for.

The game is not perfect though. Due to its simplicity, it is not surprising that the game relies on quite a bit of luck. The cards you are dealt and draw, are going to determine how well you do in the game. The lower the card is, the better it is. Outside of using it to get rid of a column in the variant rule, there is no reason to want to draw a higher card. The player who draws/is dealt more low cards is going to have a distinct advantage in the game. No strategy is going to overcome that fact. If you get a bunch of high cards, you stand little chance of scoring less points than the other players in a round. Get a bunch of low cards though, and you are almost guaranteed to have one of the lowest scores in a round.

The reliance on luck might be the worst when it comes to the cards that you haven’t revealed yet. You have no idea what numbers are on these cards. They could be low cards, or really high. At least with visible high cards, you can see them and replace them with lower cards. With these unrevealed cards you are just randomly guessing whether the card you drew is lower. You could make a good guess and help yourself quite a bit, or you could make your situation even worse. Then there is the fact that many of the players won’t reveal all of their cards before the end of the round. You could do a good job reducing the points on your face up cards, and then have an eleven or twelve that you never revealed. This will kill your score for the round.

I would say that there is a little strategy to Skyjo. If you make bad decisions it will hurt you. It is usually obvious what you should do though. Thus the game relies on considerably more luck than strategy. If you are the type of player that gets frustrated easily if luck destroys your chances of winning, Skyjo simply won’t be the game for you. To get the most enjoyment out of the game, you really need to okay with anything happening. If you are obsessed with winning, it may frustrate you. If you approach the game where you just want to have fun and see what happens, you will get considerably more out of the game.

As for Skyjo’s components, they are pretty typical for the type of card game that it is. The game comes with a lot of cards. With 150 cards, you likely won’t run out of cards in a round unless you play with a lot of players, and it takes a while for someone to end the round. I appreciate the number of cards that the game comes with. The cards are of a good thickness where they should last if you take care of them. The artwork is kind of basic, but it serves its purpose and makes it easy to see the numbers on each card which is what is most important. Finally the game comes in a pretty small box so it doesn’t waste a lot of space. People without a lot of space or want a game to bring with them while traveling should appreciate this.

At the end of the day Skyjo is what you want to see from a simple family card game. The game is really easy to play as the rules are straightforward and the strategy is pretty obvious most of the time. It may not be the deepest game, but I had fun with the game. I think the game works if you are looking for a simple card game that you don’t have to put too much thought into. The gameplay is satisfying while allowing you to relax. The game’s simplicity does mean that the game relies on a lot of luck though. The cards you are dealt and draw will play a pretty big role in how well you do. If you don’t like when luck plays a big role in how well you do, Skyjo may frustrate you.

For those looking for a simpler card game that you can just enjoy without having to constantly worry about strategy. 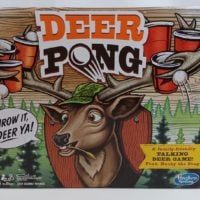 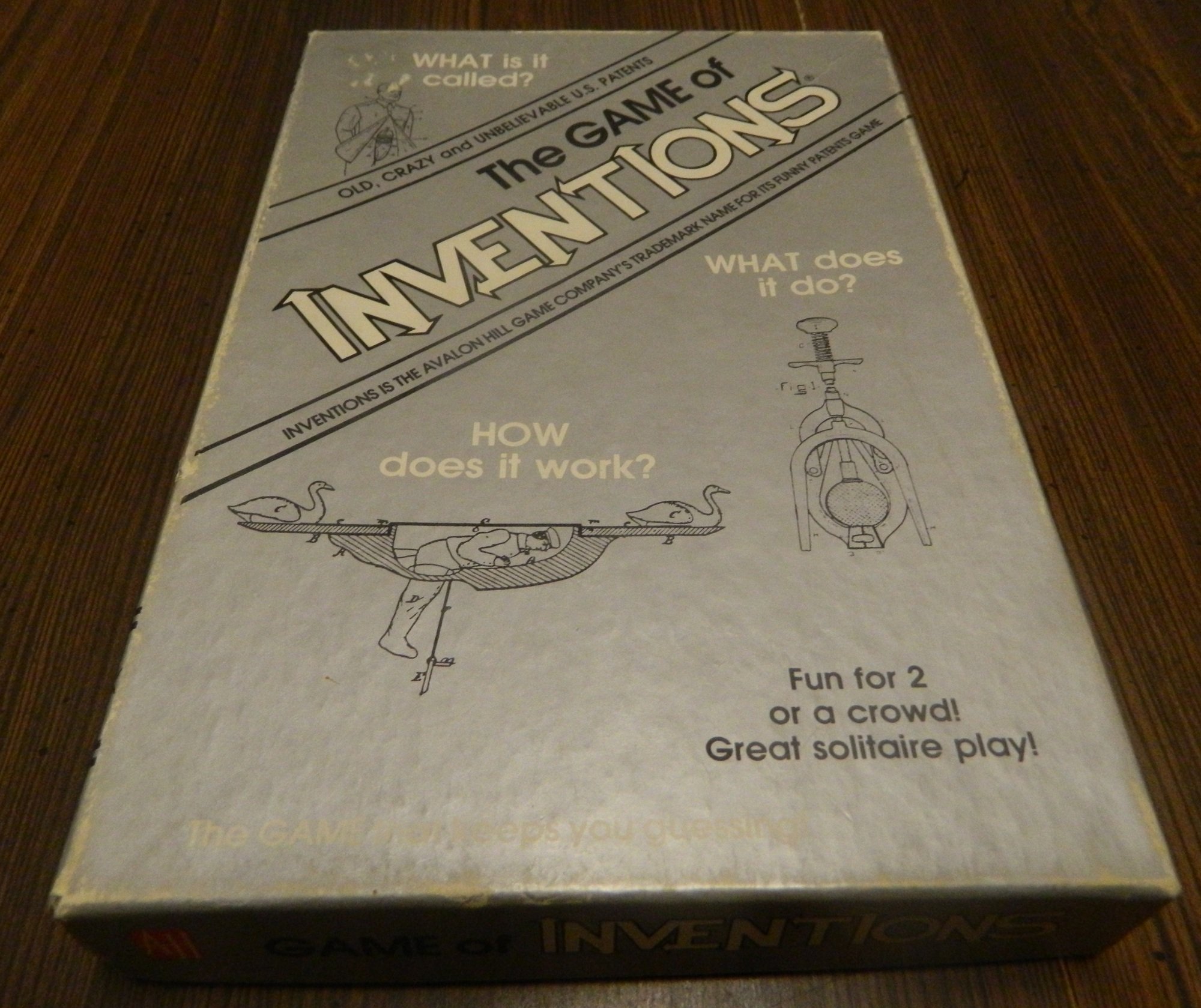 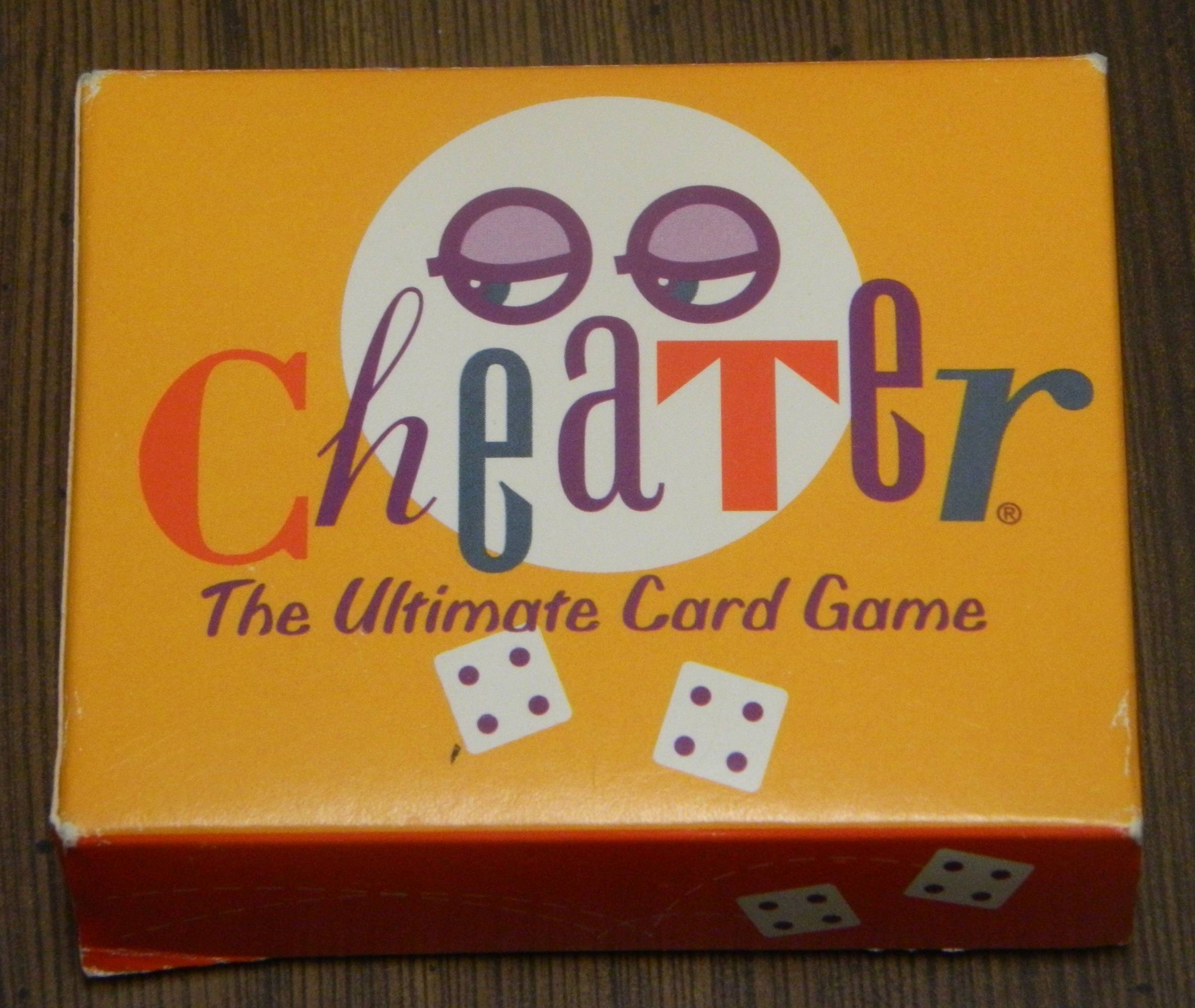 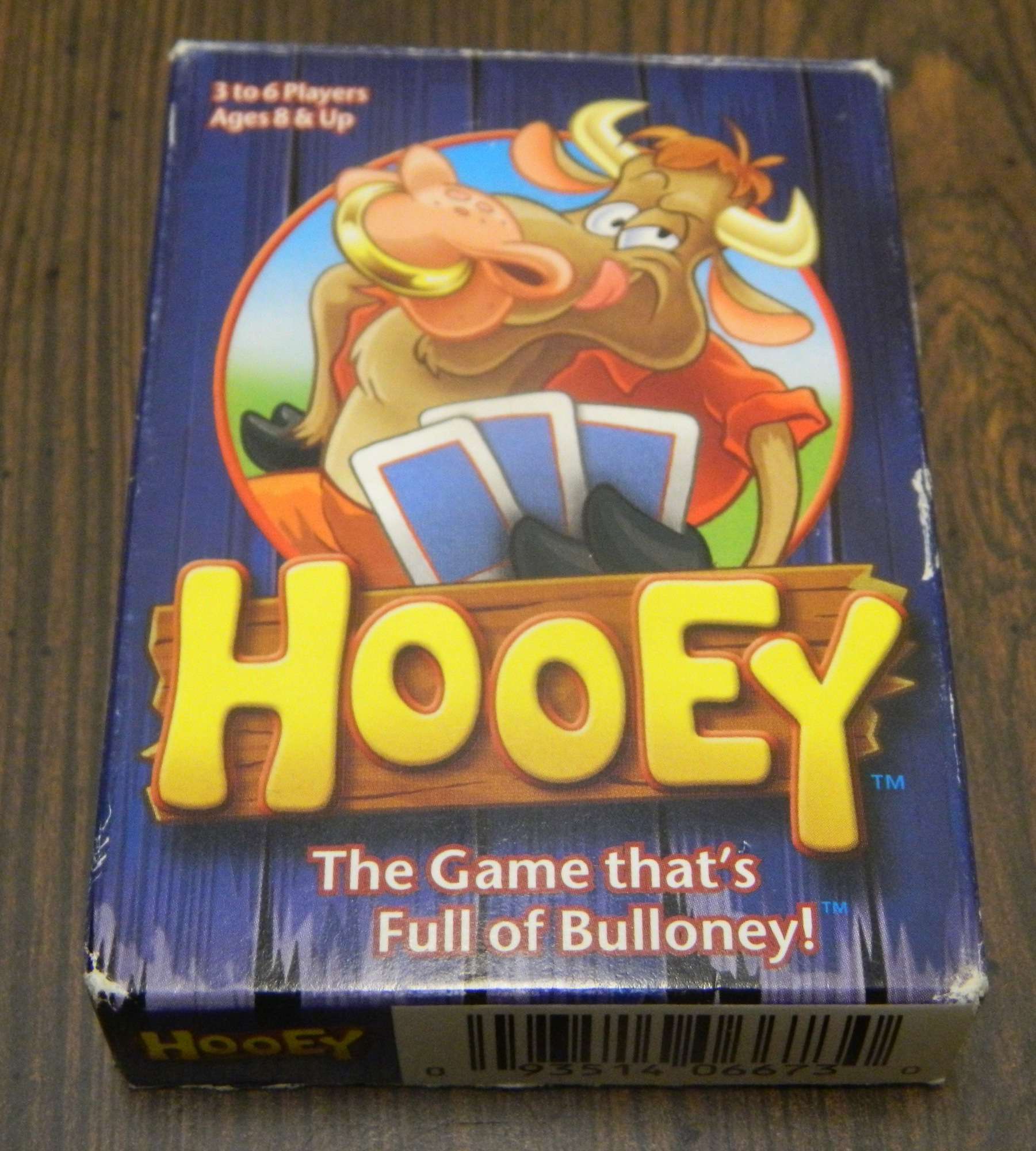