I recently saw someone claim online that there are no good games on Steam for less than $5. They also noted that it doesn’t pay to price your game lower than that because everyone will assume it is an asset-flip game or complete garbage. Clearly they haven’t looked too hard at the realms of puzzle and arcade/casual video games as I have found plenty of hidden gems in the $1-2 price range on Steam. These games usually don’t have a lot of depth and they aren’t the type that will have you staying up late playing for hours at a time. However, they can occasionally be some of the most unique and interesting games on Steam and are often worth the (very small) price of admission. Singled Out is yet another example of that type of game, a solid indie game with one fun mechanic that you can get for the price of a cup of coffee (it retails for just $1.99). If you can even get a cup of coffee for that price these days that is.

Singled Out is actually very similar to a game concept that I had an idea for but never planned out or started working on (though this is a much smarter and better implementation than my idea). The concept is very simple, you are given ten seconds, a number of possible “galactic super-criminals,” and three traits that will help you figure out which one is the bad guy. These traits include eye, nose, ear, and mouth types, face shape, and type of hat (or no hat at all). Only one of the suspects on the screen will fit all three descriptors, though some may have two of the three characteristics so you’ll have to be careful who you bring to justice (by shooting them). If you are correct, you receive an amount of points determined by how long it took you to correctly identify the suspect and you then move onto the next level (there are 30 levels to complete in the game). If you ever shoot the wrong “super-criminal” though, your game ends and you’ll have to try again. There’s also a more difficult “memory mode” where you only get to see the three descriptors for three seconds before they go blank (meaning you’ll have to remember them if you don’t identify the criminal in those three seconds). Basically, Singled Out is a microgame that you can easily pick up and play if you only have 5-10 minutes to spare. It’s actually very similar to a game like Papers, Please in a way, though as an arcade version that is much faster-paced.

Singled Out starts out reasonably easy. For the early levels, you can usually just target someone based on one or two of the traits and you’ll likely be fine. Find the super-criminal with those descriptors, briefly scan the other options, and pull that trigger. However, the game ramps up in difficulty every few levels and especially gets much harder around level 15. Every few levels adds more possible suspects (and more that share some of the same traits) and that ten second time limit quickly becomes more and more imposing. Once you get into these later levels, you are forced to make some quick decisions and sometimes you might even just have to gamble if time is running out. It probably took me at least 25 runs before I was able to beat all 30 levels in Singled Out without failing.

While I would have loved to be the one to bring a game like this to Steam, I’m glad it got made as the idea is just as fun as I thought it would be. Singled Out doesn’t have a ton of different modes, mechanics, or features (just the two modes and one real mechanic) but it is quite a bit of fun as an arcade/casual game. The first time I played it for this review, I thought I would give it fifteen minutes and then move on to the next game I had planned. I then wound up playing it for over 90 minutes because I quickly became addicted to it and just wanted “one more round.” Unfortunately, I already “beat” the game in that time frame and other than a few achievements I need to finish up, there really aren’t a lot of things I have to do yet in the game. However, it is fun enough that I’m sure I’ll play it for 10-15 minutes every few weeks. Longtime readers probably know that I love arcade games and Singled Out is a pretty good one, just one I wish had a bit more content (though you can’t really ask for too much with a game that retails for $1.99).

If you like smaller arcade games (especially ones with relatively unique gameplay like this), I would absolutely recommend Singled Out. Obviously these cheap but fun microgames aren’t for everyone but gamers like me should get more than enough enjoyment out of this game to cover their $1.99 investment. Recommended for arcade game fans. 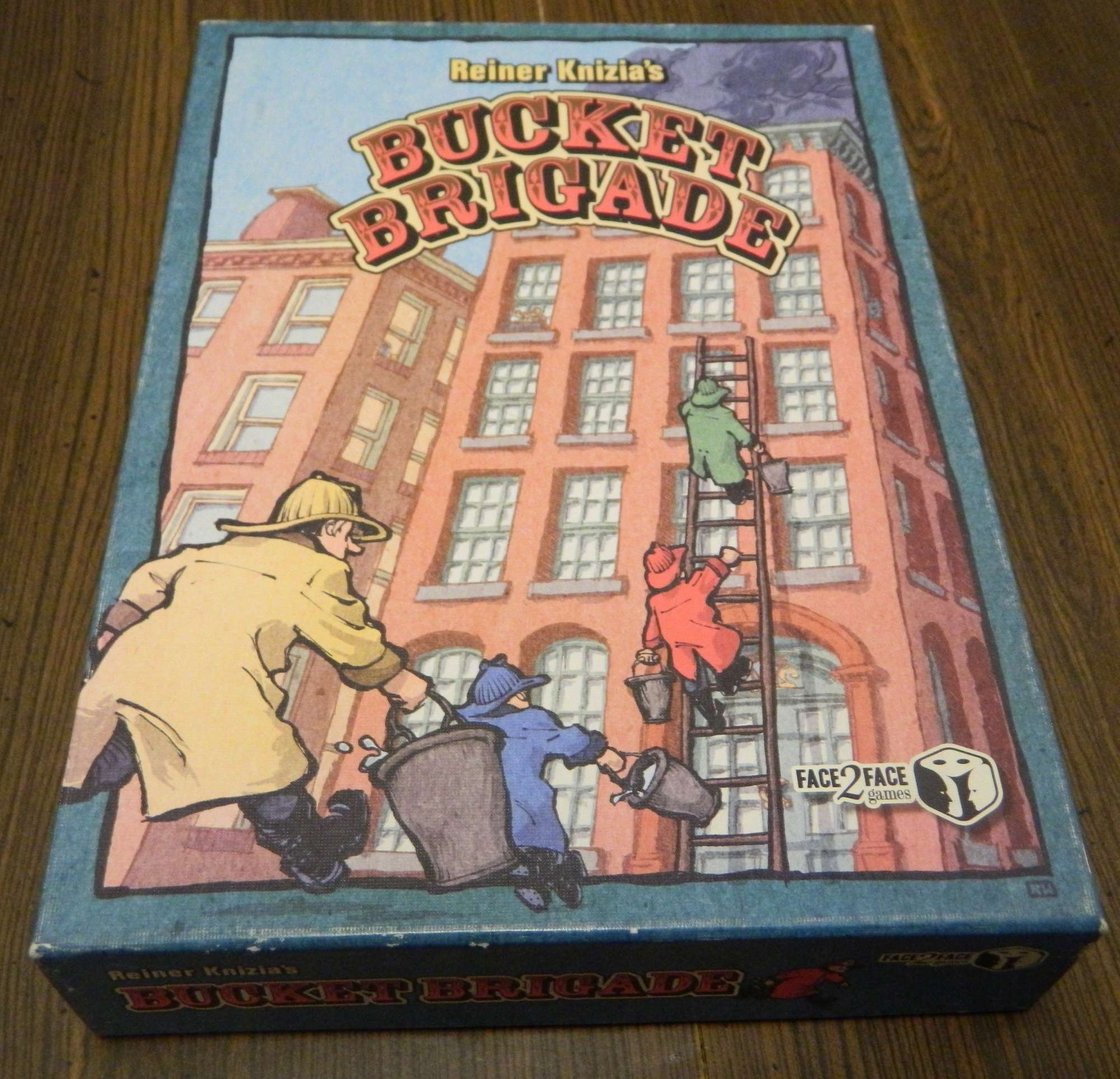