Ever since I was a kid I have enjoyed Christmas movies. There are the obvious classics but I also enjoy some of the more forgotten Christmas movies. As a fan of B-movies I even enjoy some of the Christmas movies that are objectively considered to be bad movies. For example despite being a terrible Christmas movie I have always kind of liked Jingle All the Way. I bring this up because today I am looking at another forgotten Christmas movie Santa With Muscles. I had never actually heard of the movie until recently. That is probably because it is regularly considered one of the worst Christmas movies of all time and a terrible movie in general. Despite a lot of people hating the movie I thought the premise sounded interesting enough that I had to check it out. How could a movie about a rich man played by Hulk Hogan who suffers from amnesia and thinks he is Santa not be a hilarious movie. Santa With Muscles is a flawed and a pretty terrible Christmas movie and yet there is something surprisingly charming about it.

Santa With Muscles follows the millionaire Blake Thorne played by Hulk Hogan. Blake Thorne was once a good man. As he accumulated his wealth though he lost his way and became selfish and egotistical. One day he decides to start an epic paintball fight that gets out of hand quickly which attracts the attention of the police. To escape Blake heads to the local mall where he dons a Santa costume to hide from the police. While in the Santa costume Blake takes a blow to the head which knocks him out and leads him to suffer from amnesia. When he wakes up he meets a man named Lenny who is trying to pick his pocket. To cover his tracks Lenny, who is dressed as an elf as he works at Santa’s workshop at the mall, decides to try to trick Blake into thinking that he is the real Santa. As he is suffering from amnesia he actually believes this story. As he adjusts to his duties as “Santa”, Blake soon discovers that the local orphanage is in trouble as the other rich person in town wants the orphanage for his own nefarious reasons. Can Blake save the orphanage in time for Christmas?

I honestly don’t know if the directors, writers, and actors were trying to make Santa With Muscles into a serious Christmas movie. As soon as the movie began though I could tell that it was more of a B-movie than anything else. The movie shouldn’t be taken seriously as it isn’t. The whole premise behind the movie is ridiculous. A man gets knocked out for maybe a minute or two and is convinced that he is the real Santa just because he is wearing a Santa suit. If this was meant to be a serious movie the director and writers did a terrible job. The movie is filled with silly scenes that don’t make a lot of sense. There are several silly fight scenes using random household items as well as a giant candy cane. The movie even resorts to some sill Home Alone antics towards the end. In addition most of the characters are really ridiculous including an elf who steals wallets and tries to commit identity fraud, silly henchmen that are more stupid than intimidating, and the main villain who obviously needs to take over an orphanage. There is no way you can take this movie seriously so if you are looking for a serious movie you are going to be disappointed.

If you are looking for a silly Christmas movie though there are some redeeming qualities to the movie. If you don’t take the movie too seriously you can have some fun with it. The plot meanders at times and it has issues. The movie has some moments where it can be pretty funny though. Most of the funniest moments in Santa With Muscles comes from how silly and ridiculous it can be at times. I got some genuine laughs out of how ridiculous the movie can be. The jokes themselves are pretty bad and are mostly gauged towards children. People who like cheesy/stupid B-movies could get a decent amount of enjoyment out of the movie though as it is more the type of movie that you laugh at instead of laugh with. This is clearly not going to be for everyone though.

While Santa With Muscles has some good B-movie moments, I found it to still be a little disappointing. With the premise of a man having amnesia and thinking he is the real Santa I was hoping for a more ridiculous movie filled with more laughs. The movie has its moments where it is so ridiculous that it is actually enjoyable and funny. The movie drags at times though where it is neither a good movie or so bad that it is actually funny. This makes Santa With Muscles a pretty inconsistent movie. At times it is pretty enjoyable and other times it can be quite bad.

Like a lot of these stupid/cheesy movies the acting is not great. I can’t say that I expected much from Hulk Hogan’s acting ability and I was not disappointed. On top of Hulk Hogan’s subpar acting a lot of the characters are way over the top. Lenny and the henchmen in particular are ridiculously over the top. If you like over the top characters you may enjoy their performances. I want to also point out that this is one of Mila Kunis’ first credits as she plays one of the orphans. Basically if you like bad movie acting, Santa With Muscles’ acting will be right up your alley. People who don’t like bad movies though will probably find it to be over the top.

As for the Blu-ray itself the quality is fine. Basically the picture quality is what you would expect from a 1996 movie being converted to high def. The picture quality doesn’t compare to recent releases or movies that have been fully remastered. It is about all you can expect from the movie without a full remaster though. As a matter of fact the 2019 Mill Creek release appears to be the only time the movie has ever been released on blu-ray. The movie seems to have only been released on DVD a couple times as well. If you are interested in the movie the Mill Creek release is easily the best version that you can pick up.

Santa With Muscles is one of those movies that aren’t going to be for everyone. A lot of people strongly dislike the movie and I can see why. If you are looking for a serious Christmas movie you aren’t going to get it with Santa With Muscles. Santa With Muscles has a lot of issues which make for a flawed movie from over the top acting to a silly and sometimes stupid plot. In a traditional sense Santa With Muscles is a terrible movie. When you look at it as a B-movie though you start to see some of the movie’s charm. At times the movie is so stupid/silly that it is actually kind of enjoyable. The movie gets so ridiculous at times where I genuinely had some laughs watching the movie even if it was more about laughing at instead of with the movie. I think fans of cheesy/stupid movies will enjoy Santa With Muscles. Unfortunately the movie wasn’t quite as silly as I was expecting it to be as it has some slow points where it is neither good or bad enough to be enjoyable. 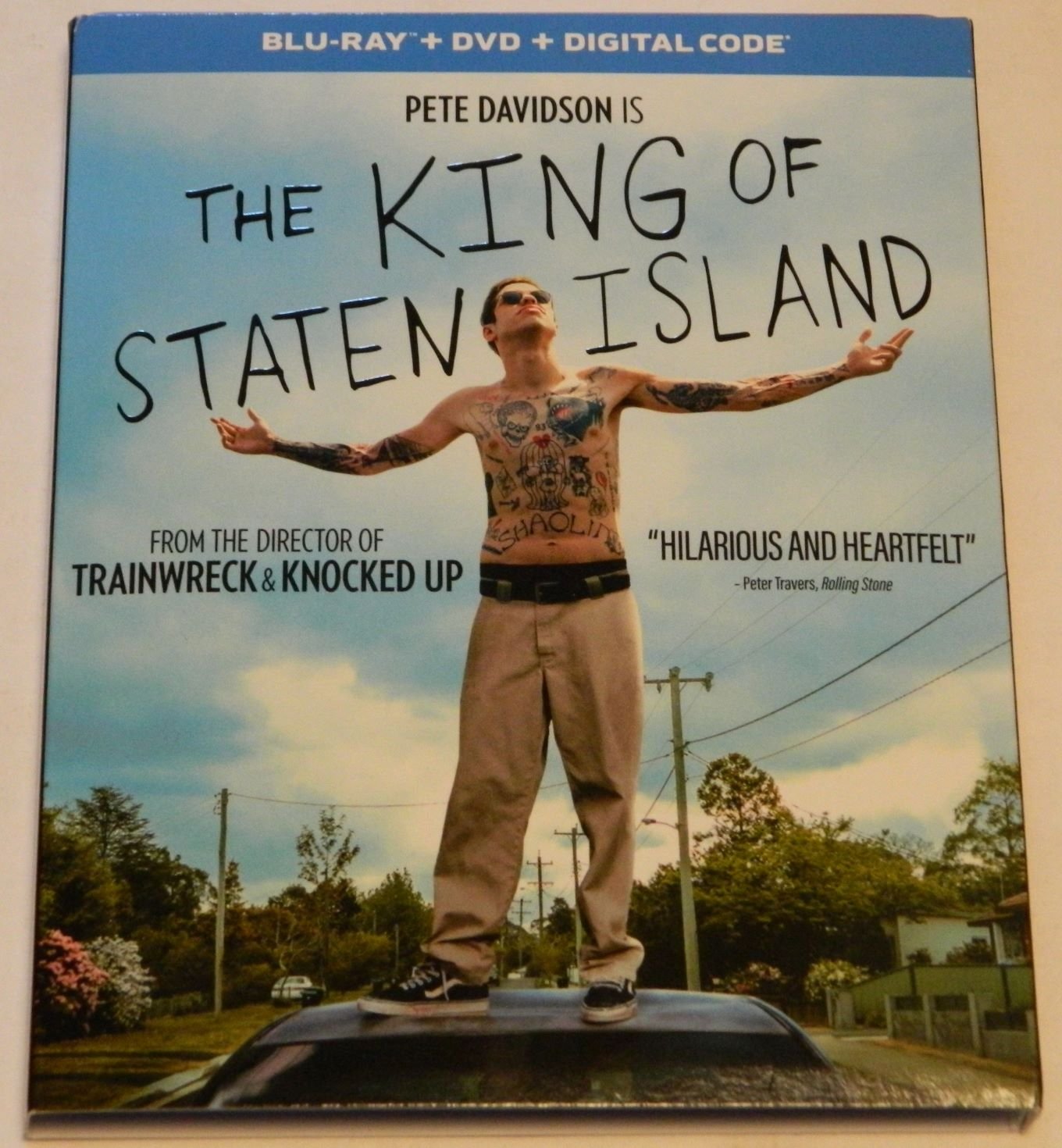