The following is a list of all June 2019 video game release dates. This list will be updated whenever new video game release dates are announced. Major releases are in bold. If you have made any video games you would like us to cover on this blog (whether they are on this list or not), feel free to contact us. If you are planning on purchasing any of these video games on Amazon, ordering through any of the links on this post will give us a small cut of the sale price to help keep the blog running.

To search for a specific video game, press CTRL + F at the same time and then start typing in the name of the game you are looking for. 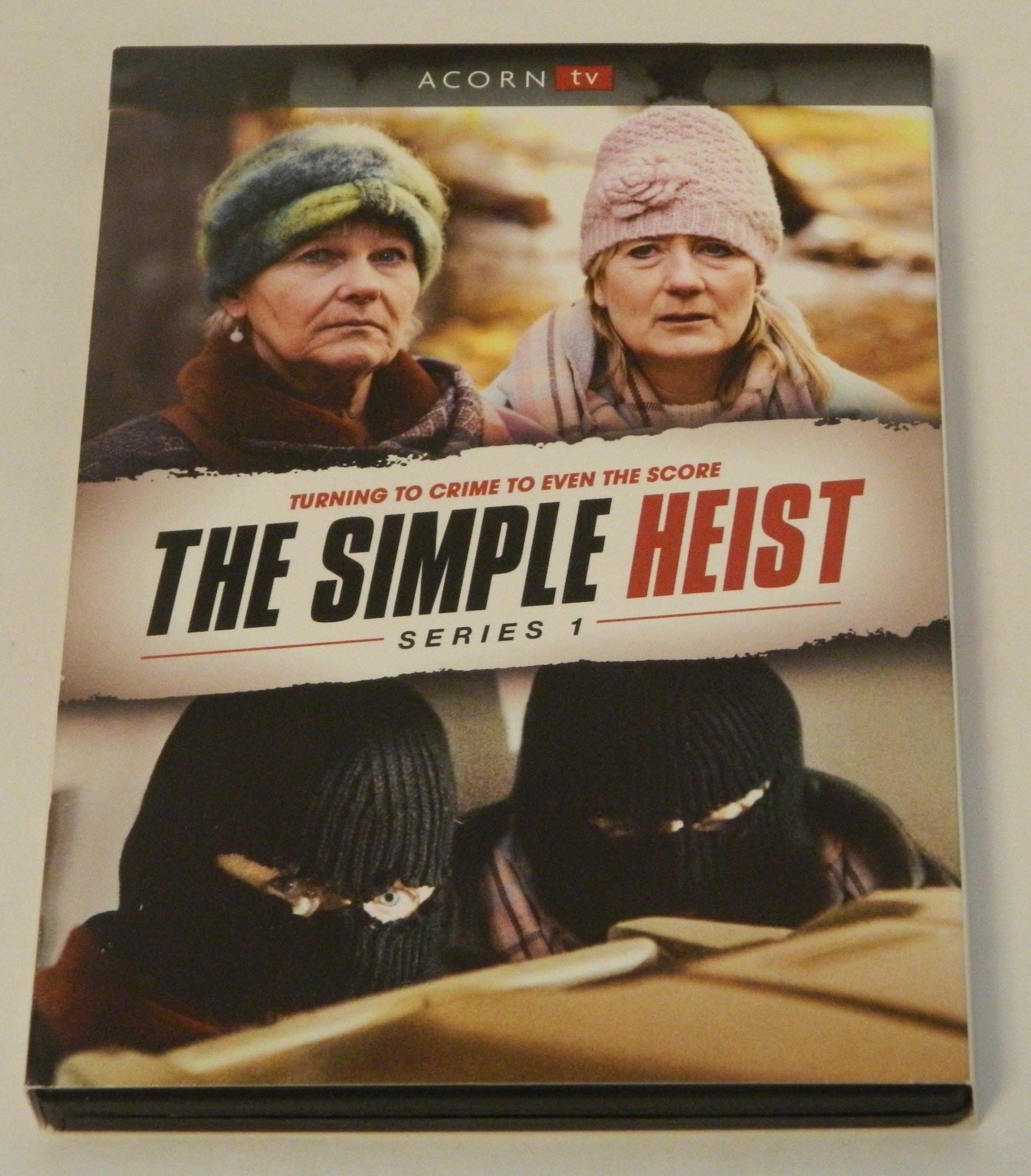