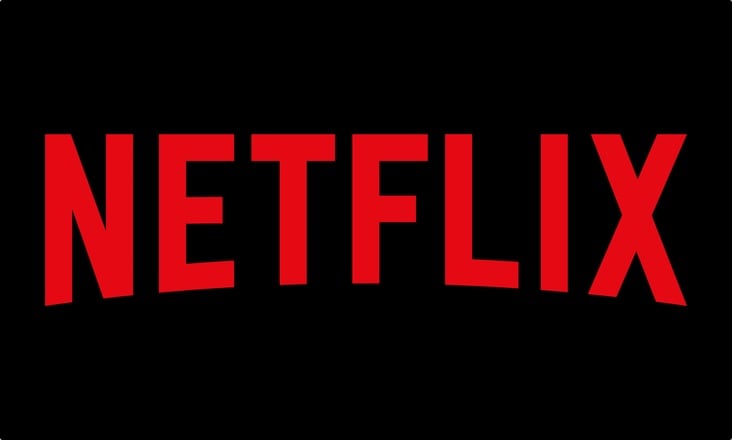 I think almost everyone on the internet will agree that Netflix is awesome. They are constantly adding great new original content to their robust archives. Making the deal even sweeter, you don’t have to wait a week for each episode of your new favorite show. However, I’ve always wondered what Netflix would look like if they decided to adopt a traditional network TV schedule when they started getting into original content. I know it is almost blasphemous to even suggest such a thing but I was curious enough that I just had to draw up a potential schedule. While I’m still very glad that Netflix choose to try something new instead of going with a weekly schedule, after doing this exercise it is clear to me that they would easily have the strongest lineup out there if they ever changed their mind. Keep in mind that this is the schedule I think Netflix would be most likely to try, not what my dream schedule would be. Thus, shows like Fuller House have made the list while some shows I personally love (3% in particular) didn’t make the cut. This schedule is basically what would make the most financial sense if Netflix ever adopted a traditional network schedule.

For many TV networks, Sunday is “prestige night.” I figure there is a very good chance that Netflix would decide to throw their prestige shows into the Sunday mix as well. Netflix’s Sunday schedule consists of three of their most well-known dramas and a block of docuseries to start the night off.

In my projected Netflix schedule, there are far too many genre shows to fit on just one night so Monday becomes the first of 2.5 sci-fi/fantasy nights on their schedule. For whatever reason, a lot of Netflix’s best shows (not just in my opinion) happen to be genre shows. Monday is also home to the one personal favorite pick I made for this schedule, Travelers. There is a good chance that Netflix wouldn’t pick it to be on their actual schedule but it won the final spot on mine.

I will admit that Tuesday nights are definitely the roughest looking night on this schedule, not due to quality (all of the shows on this night are highly-regarded) but just because it doesn’t flow particularly well. None of these shows fit together nearly as perfectly as the other nights I scheduled, which would be a big problem if Netflix actually had to move to a traditional schedule since they would have trouble keeping their audience tuned into their station with such a random assortment of shows.

For Wednesday, I decided to go with an all comedy night (though Orange Is the New Black is a comedic drama), filled with most of Netflix’s biggest comedy shows. While Tuesday’s comedies didn’t flow particularly well, I feel like these ones do fit a lot better together.

Thursday was a very easy night for me to schedule. I pretty much guarantee Stranger Things would get one of the spots and a two-hour movie slot makes way too much sense for Thursday.

Friday is the night most TV networks devote to genre programming and I did exactly the same with my potential Netflix schedule.

TV networks today don’t really program much but re-runs and sports events on Saturdays anymore but it used to be one of the biggest nights on television. If Netflix were to have a weekly TV schedule, they likely would give Saturdays a chance but they would go with some of their less expensive programming. I think I came up with an interesting mix of genre and comedy stuff that fits pretty perfectly on Saturdays.

While I’m still glad Netflix doesn’t act like a traditional network, I think this schedule came together pretty well. Do you agree or disagree with my schedule? Feel free to let me know in the comments section what changes you would make to this schedule.