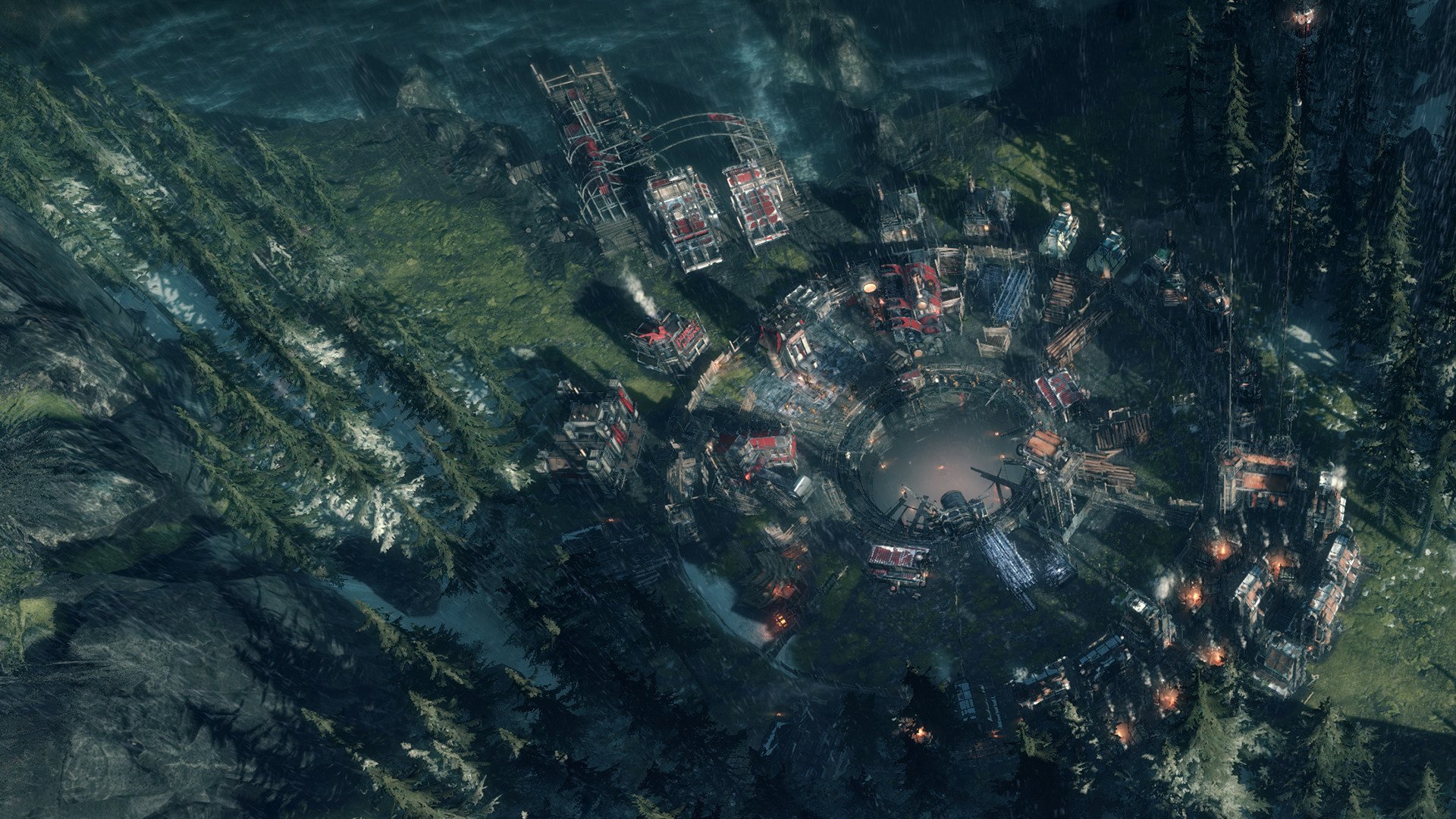 Around two years ago I took a look at the PlayStation 4 version of Frostpunk. Frostpunk was an interesting take on your typical city builder as you had to build a civilization that could survive during an Ice Age like event. I found the game to be quite compelling as you were forced to make hard decisions on how you were going to run your civilization in order to survive. Since its initial release Frostpunk has had a number of DLCs added to the base game which have finally made their way to PlayStation and Xbox last week in the season pass. Frostpunk: Season Pass adds three new interesting DLCs to Frostpunk that fans of the game should enjoy.

As the season pass consists of the three DLCs released for Frostpunk, this review will mostly be broken down with a discussion of each DLC individually. As I already discussed my thoughts of the main gameplay in my review of the base game, I am mostly going to talk about what is unique about the DLCs as I would otherwise end up repeating what I wrote in the previous review.

The first DLC released for Frostpunk was The Rifts. The Rifts is more of a mini expansion than a full expansion. The expansion mostly adds a new map to the endless mode. This map basically takes place in an area where a large crevasse separates your central area from most of the resources. To get over this crevasse you need to build bridges that require a lot of resources.

Of the three DLCs The Rifts is the smallest as it mostly just adds a new map to play on as well as the bridge mechanic. Overall The Rifts is a decent DLC even if it is a little light on content. The map gives you some unique challenges as building the bridges are important, but they also cost a lot of resources so you need to plan ahead accordingly. If you don’t have a good plan in place, you are going to struggle. I don’t really see this DLC being something that you will get a lot of time out of, but fans of Frostpunk should have some fun with it.

The second DLC released for Frostpunk was The Last Autumn. The Last Autumn is interesting as it is actually a prequel and takes place before the deep freeze that you are dealing with in the base game. This DLC is basically all about preparing for the upcoming never-ending winter. You are put in charge of building one of the generators needed for the coming cold. As the extreme cold temperatures haven’t arrived yet, the main objective of The Last Autumn is to keep your workers motivated enough to complete the job on time.

The Last Autumn is probably the most interesting DLC for Frostpunk as it does change up the gameplay quite a bit. While the base game of Frostpunk is more about simple survival, The Last Autumn is more about motivating your workers to keep doing their jobs as you start seeing the early signs of what is about to happen. The gameplay is still similar to the original game, but this DLC changes things up in interesting new ways to keep the gameplay fresh. I think fans of Frostpunk should really enjoy this expansion as it adds quite a bit to the overall experience. It gives you a look at the events that lead up to the main game while tweaking the gameplay in new ways.

Probably the biggest issue with The Last Autumn is the fact that it can be quite difficult. As the DLCs were released after the base game, it is expected that they were going to present you with situations more difficult than the base game. So you should probably wait to play all of them until you have beaten the main game and have experience with the gameplay. The Last Autumn in particular can be really difficult at times. You don’t have to worry about the temperature, but keeping your employees happy and motivated can be a challenge. The difficulty is not necessarily a good or bad thing. You will struggle with it and it can be a little frustrating if you aren’t already quite good at the game. Those looking for a real challenge though will probably appreciate the difficulty.

The final DLC for Frostpunk is On the Edge. This expansion takes place after the events of the main game. In On the Edge you are put in charge of setting up a supply chain at an old abandoned Army Warehouse for New London. As you have no access to necessary resources at your location, New London has ultimate control over how you run your location. If you can find your own source for these resources though, you could break out on your own. As you explore the area you will find other settlements that are willing to work with you. Can you create a good relationship with them in order to build trade routes and allies to help you survive without having to be beholden to New London’s grasp?

The one issue with On the Edge is that this can get a little repetitive after a while. Maintaining your resource output is important, but once you accomplish a steady supply of resources you just need to keep trading the goods you generate for those that you need. Once you get things set up to run efficiently, the expansion somewhat plays itself.

Ultimately Frostpunk: Season Pass is pretty much what I expected it to be. The game adds the three Frostpunk expansions. These expansions take the original gameplay and tweaks it in interesting new ways. The gameplay doesn’t drastically change, but the DLCs force you to change how you would normally play Frostpunk. The DLCs do have some issues mostly with some of them being kind of short. I generally thought they were nice additions to the main game though. They do a good job changing things up enough where the gameplay feels fresh again.

My recommendation for the Frostpunk: Season Pass is pretty straightforward. If you didn’t really care for the main game, I don’t see anything in the DLCs that will change your mind. Those that enjoyed Frostpunk and want something new though, should really look into picking up the season pass.