I am not sure what it exactly is but I have always been a sucker for movies based on true stories. There is just something really interesting about watching a movie about something that seems unbelievable and yet it actually happened in real life. Released back in 2019 in the UK, today I am taking a look at Fisherman’s Friends which is making its United States premiere this Friday July 24th, 2020. I honestly had never heard of the movie and probably wouldn’t have given it a second thought except for the movie’s premise and the fact that it was based on a true story. I personally had never heard of the musical group that the film is based on, but the premise of a group of fisherman who became a successful musical group sounded interesting. Fisherman’s Friends doesn’t tread into any particularly new waters, but it is a fun and charming little tale about how success can come from even the most unexpected places.

Fisherman’s Friends is a movie based on the true story of the Cornish musical group of the same name. Danny, a music executive, heads to Cornwall for his friend’s bachelor party. While partying around the small town Danny and his friends come across a group of local fisherman that have created their own band that mostly sing sea shanties. As a prank Danny’s boss tells him to sign the group to a record deal. While he doesn’t take the task seriously at first, as he gets to know the group and the community he starts to realize that there might be more to the group than he originally thought. He also starts to reaccess his own life as he learns that he wasn’t as happy in his old life as he originally thought. Despite lackluster interest from many of his peers in the music industry Danny strives to bring the Fisherman’s Friends unique musical style to the world.

As a big fan of movies based on true stories I am well aware of the fact that the words “based on a true story” can have many different interpretations in the movie industry. Some movies stick pretty closely to what actually happened while others are a little more loose with the actual facts. I would say that Fisherman’s Friends is somewhere inbetween. The musical group aspect of the movie seems to be true for the most part as the Fisherman’s Friends is a real group and the group’s overall success is true. The origins of the group are a little fudged though as the group actually released albums before they were “discovered”. The character of Danny is also not based on a real person as he appears to be more of a stand in for the music industry after the group was discovered. While I wish the movie was a little more accurate to real life, I am guessing most of these changes were made to make for a more compelling movie.

At its core I would say that Fisherman’s Friends feels like a blend between a true story about the creation and rise of a band with a romantic comedy element. For both genres fans should already have a good idea of what to expect as Fisherman’s Friends sticks pretty closely to your typical movies from those genres. The true story elements don’t divert too much from your typical movie about a band coming up from nowhere to success. The romantic comedy elements aren’t particularly original either since if you have ever seen a romantic comedy before you should already know what to expect. Thus Fisherman’s Friends is a pretty predictable movie. There is nothing about the movie where you will say that you have never seen that done before.

While a little more originality would have been appreciated, it is not a deal breaker. I still enjoyed Fisherman’s Friends as it knows what it is and does a good job implementing its vision. The movie might be your typical come from nowhere to fame story, but it is still an entertaining journey. The film really succeeds at giving you that uplifting feeling as some normal everyday fisherman find success. The story might be a little formulaic but it is well told. There are some occasional slow points where the pacing is slightly off which could have probably used a little editing. The movie also has a little subplot only introduced to add conflict for the final act which I thought was kind of stupid and should have been cut out entirely as it doesn’t really go anywhere. Otherwise I thought the plot was quite good.

I think the main reason that the movie succeeds is the characters. The movie doesn’t really have your typical bad guys. The movie focuses more on just telling the tale of a musical group coming from nowhere with a romance subplot on the side. The cast of characters is basically a group of everyday people living their lives while also trying to pursue some success with their music. The movie has a wide variety of characters that you want to root for. The acting is quite good and I was surprised that I actually liked the music quite a bit despite never thinking that I would like music based on sea shanties. I even found the movie to have some genuinely funny moments which was a little surprising as British humor doesn’t always work that well for me.

Basically Fisherman’s Friends is pretty much what you would expect it to be. The movie combines true story elements of a musical group coming from nowhere to success with some romantic comedy elements. Neither element is particularly original as both are pretty formulaic if you watch a lot of movies from those genres. Nonetheless Fisherman’s Friends is still a good movie. The plot is uplifting as you are actively rooting for the group’s success. This is due to the movie’s characters who are entertaining and original. If I were to describe the movie in one word it would probably be charming.

My recommendation basically comes down to your thoughts on the movie’s premise. If the movie doesn’t sound all that interesting to you it probably won’t be the movie for you. Those who think the movie’s plot sounds interesting though should enjoy the movie as it is an enjoyable and uplifting tale in an otherwise sometimes depressing world. 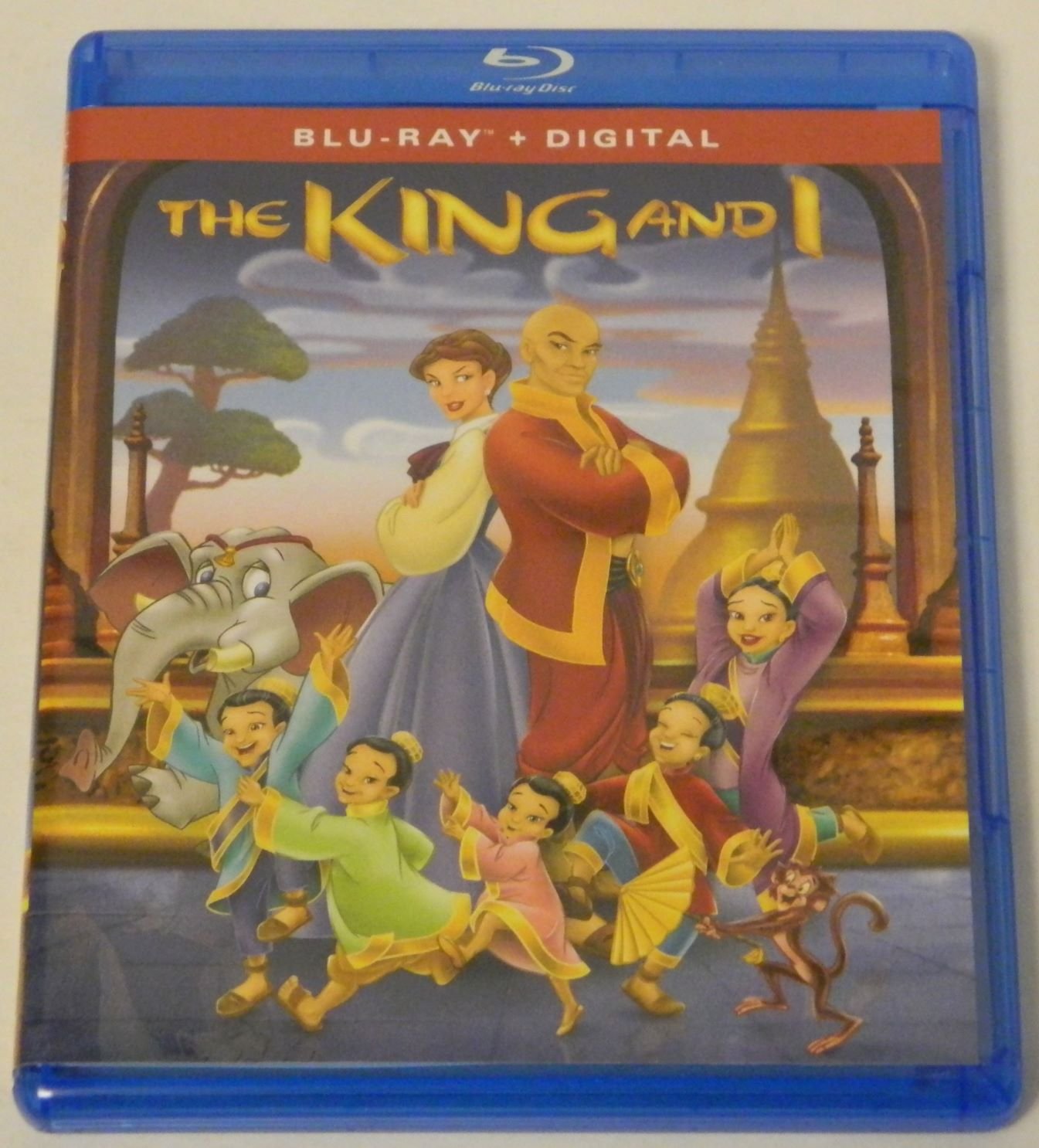 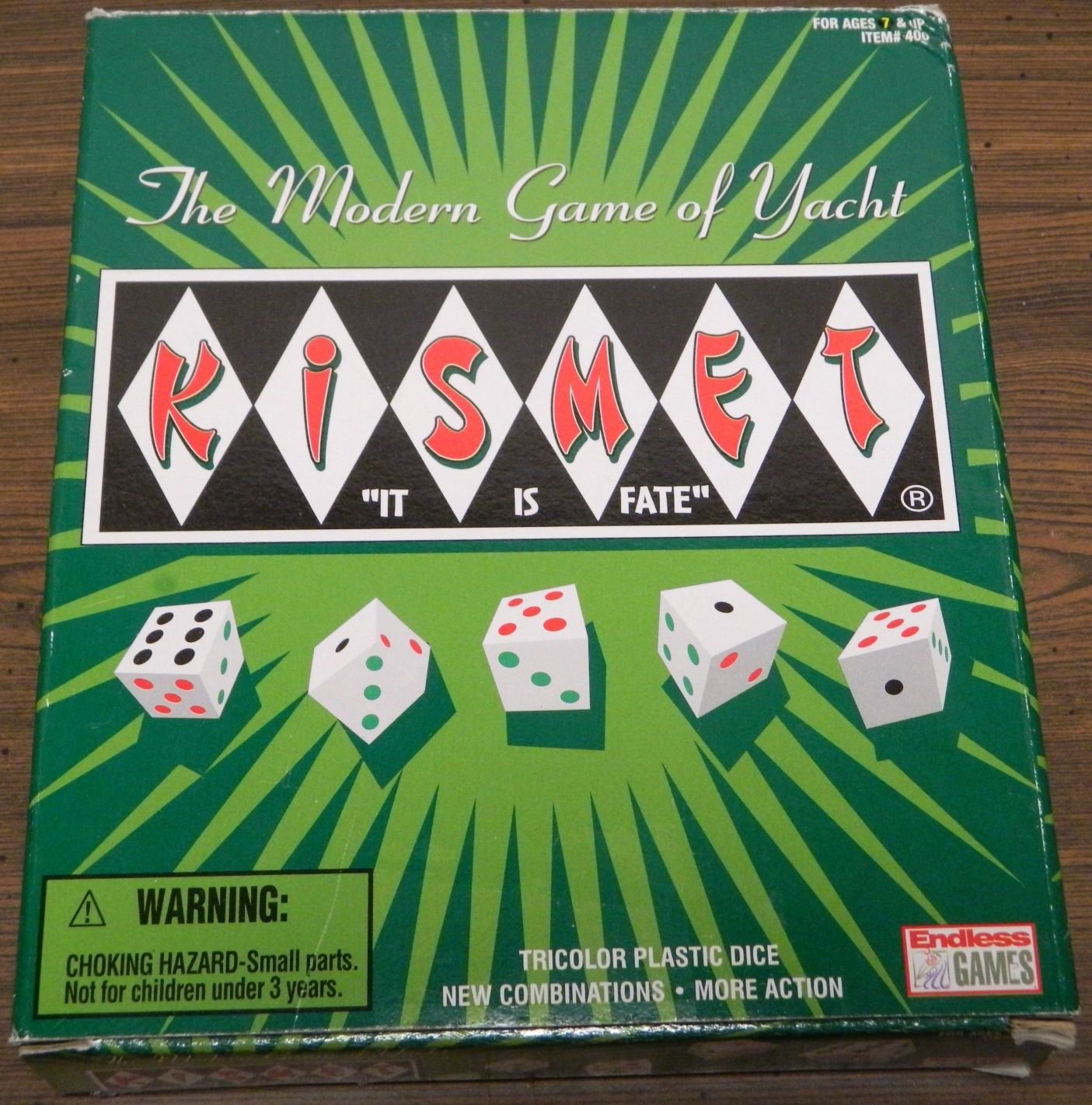