What Is Death By Game Show?:

While Death By Game Show is a little tough to describe, it is pretty much an action-based tower defense game where instead of towers you are mostly sending out units instead. The game is supposedly inspired by the cult Mike Judge film “Idiocracy” and takes place in the 26th century where humans have become irreversibly stupid. You play as U.H. Wutt, one of the few semi-smart humans still around whom for the crime of being smart enough to read and react, is sentenced to “death by game show.”

Death By Game Show starts off with eight tutorial levels, which despite the large quantity of them don’t really do a great job of explaining all of the mechanics of the game (you will have to learn some things yourself since the game definitely doesn’t hold your hand). After that, there are forty different regular levels to complete as well a level editor and Steam Workshop integration.

While there are a lot of different varieties of levels (some have you just defending for a certain amount of time while others task you with playing more offensively by trying to destroy a base), you basically do the same thing in each. You use your “Gameshow Intimidation Masheen of Pwnage” to send out up to ten different bots (which each have their own strengths and weaknesses) and occasionally build buildings for support. If you complete the objective of the level (opposing units can damage or kill you and some objectives are time-sensitive), you survive the game show (for that round at least) and win fabulous cash prizes (which as far as I can tell is only used to basically keep your score).

I thought Death By Game Show looked like an interesting concept but unfortunately, I have to admit that I quickly found out that the game just wasn’t for me. However, I do think most of the reviews the game has received so far are a little harsh and quite unfair. While Death By Game Show isn’t really for me, the game is pretty well-made and definitely unique. If you watch the gameplay videos on the game’s Steam page and find the concept interesting to you, you will probably like it. If you are looking for pretty much just a straight-forward tower defense with a twist (like I was), it probably won’t be for you.

I’m going to get the negatives out of the way right away. First of all, while this could be a positive for certain gamers, Death By Game Show is surprisingly difficult. While it is a hard game to begin with, one of the main reasons for the difficulty is the tough learning curve due to (in my opinion) a pretty poor set of tutorials. Despite having eight different tutorial levels, the game doesn’t even tell you what the buildings do without seeing for yourself and there are many other things you’ll have to use trial and error to figure out. Death By Game Show really frustrated me from the beginning and I actually took a week-long break from playing it for this review because of it. However, I eventually did figure things out on my own and some of the frustration eventually passed. Don’t get me wrong, even after you learn how to play the game it can be quite frustrating (the levels are pretty difficult as well) but at least the frustrating learning experience only lasts for a few hours.

While having to learn the game on your own is pretty much always a negative, a tough difficulty isn’t. I know there are a lot of gamers who love challenging games (and I occasionally do as well) but there are others who get frustrated easily so a tough difficulty can either be a good thing or bad thing depending on the gamer. Gamers who want a tougher action-based tower defense game and don’t mind going through an hour or two learning curve will probably find what they are looking for in Death By Game Show. Also, the game does offer the ability to customize the difficulty (though for lesser rewards) so if the concept intrigues you but you don’t like difficult games you can at least make it slightly easier.

While this is only a minor annoyance, I also quickly got annoyed by the load times. While I get the reason your character has to head back to the game show studio after completing a level, it also adds a lot of loading to the game. You will probably spend less than a minute in the studio each time, meaning you will probably spend more time in loading screens than the actual studio (since after you complete a level the game has to load the game show studio set then the next level after you select it). I have a very fast computer but I definitely still noticed the load times.

Now that we have the negativity out of the way, Death By Game Show does still have a solid amount of positive elements to it. First of all, I love the art style. I know cartoony graphics aren’t every gamers’ favorite but I think it is very well done in this game. The game is also somewhat humorous (though in a sophomoric kind of way). I wouldn’t say Death By Game Show is laugh-out-loud funny but I did chuckle a few times.

Death By Game Show also gets a few points for including a level editor, Steam Workshop integration (even a text editor to change the text in the game), achievements, and trading cards. I love it when a game uses the full complement of Steam features and Death By Game Show does so. However, the game doesn’t seem to have hit it big yet so there isn’t much available in the Steam Workshop just yet. If the game eventually finds a following though, this will mean a lot more content for owners.

Priced at $14.99, I would say Death By Game Show is an average value but only if the concept is interesting to you. The level editor and Steam Workshop integration would have added some significant value to the game but unfortunately not much is being made for the game just yet. The game itself has eight tutorial levels and approximately forty regular levels, which due to the difficulty should easily take you at least eight to ten hours to complete. Overall, the price isn’t bad if you are very interested in the concept. Otherwise, I would at least wait for a slight sale.

While I personally didn’t have a lot of fun playing Death By Game Show, the game is still pretty well-made and deserves a higher score than its Metacritic rating. It’s a unique take on the tower defense genre (which adds a lot of action to the genre) which outside of the poorly explained tutorial levels doesn’t really do anything wrong. It just isn’t my cup of tea. While I personally would give Death By Game Show a two out of five (which I consider below average), I can see a lot of gamers enjoying the game more than me so I decided to give it an average three out of five. 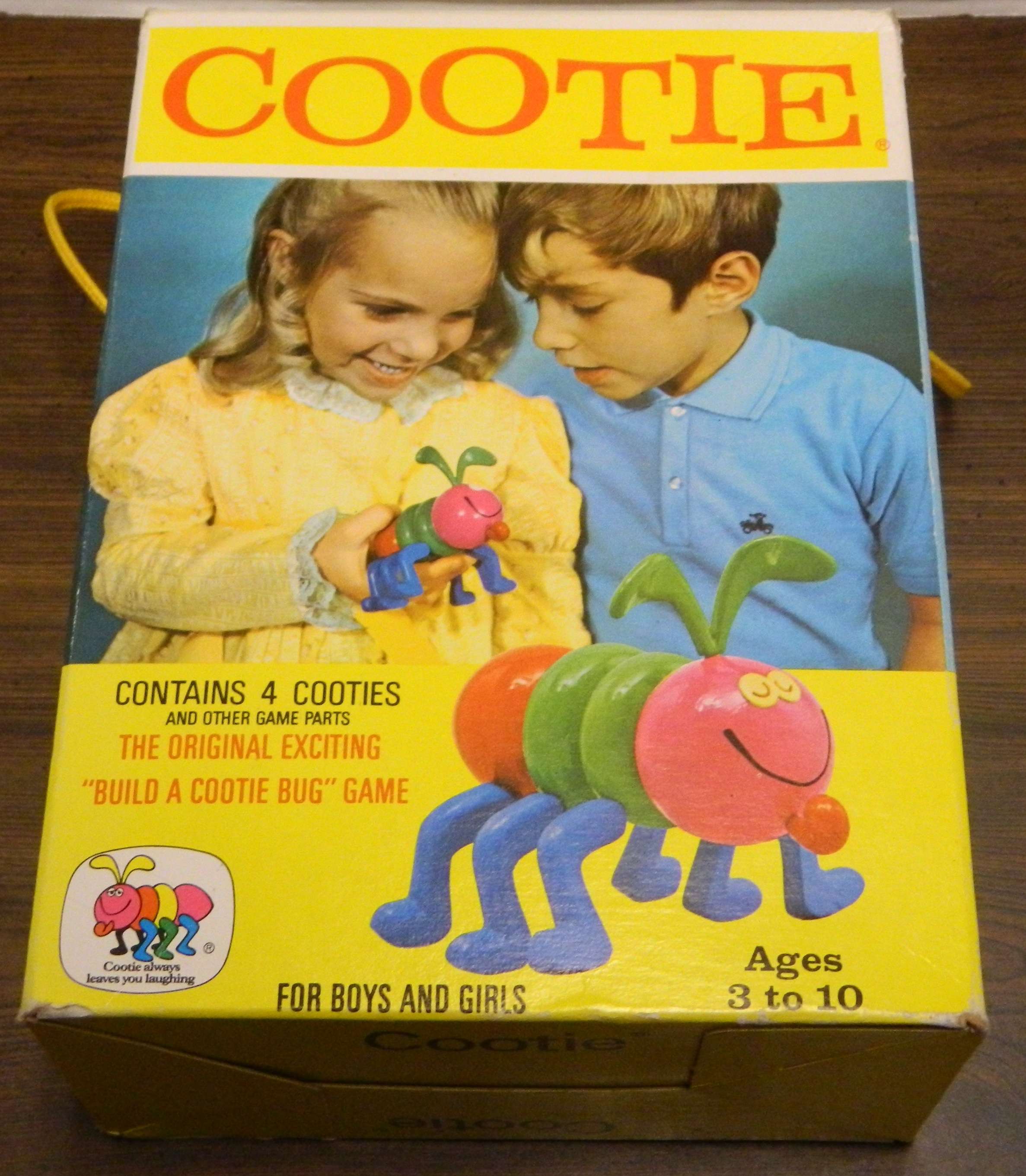 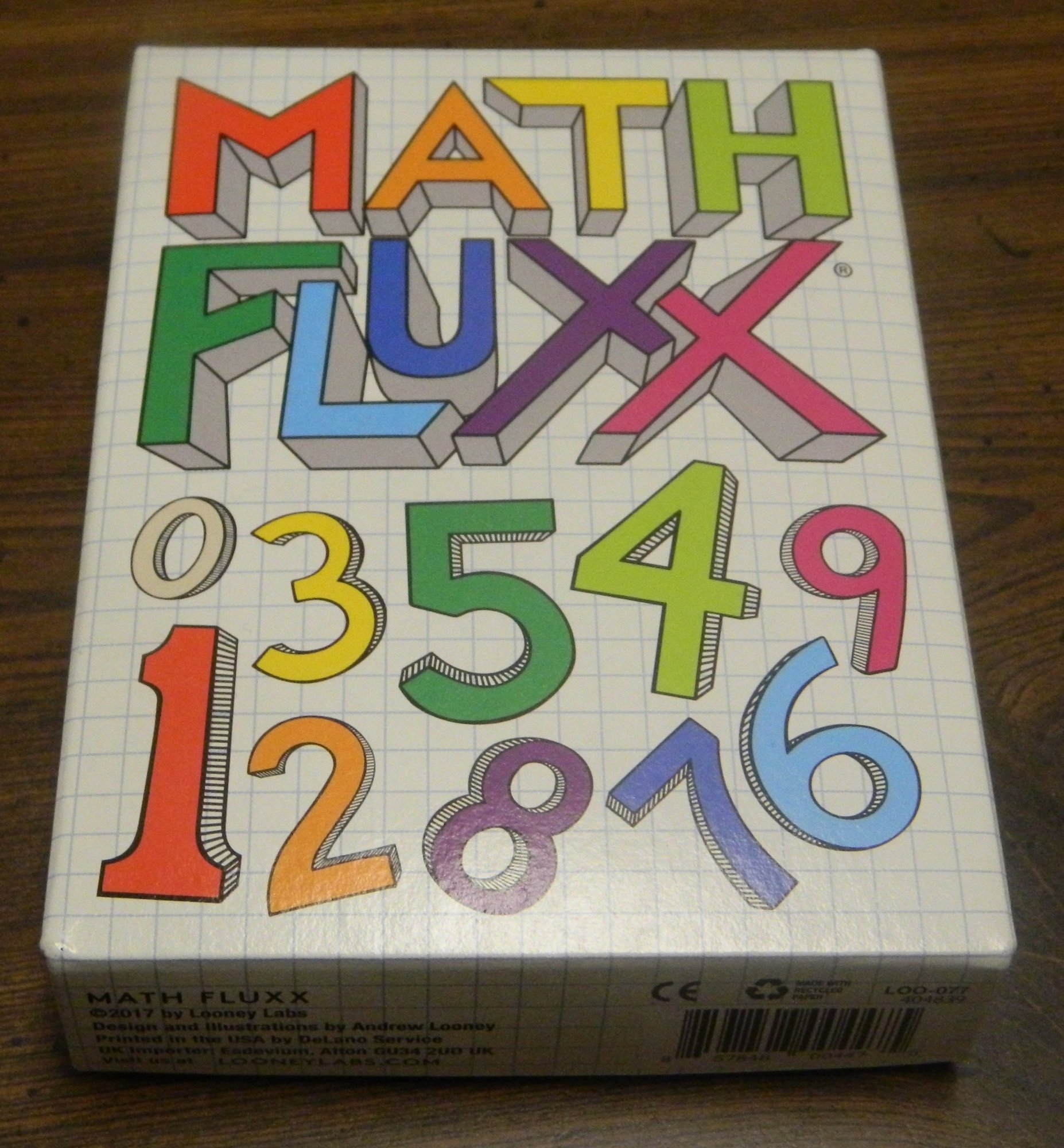