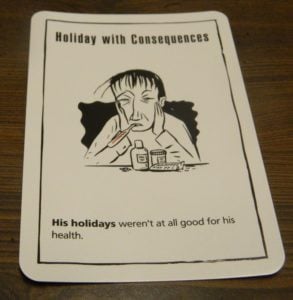 Stampin’ Board Game Review and Rules