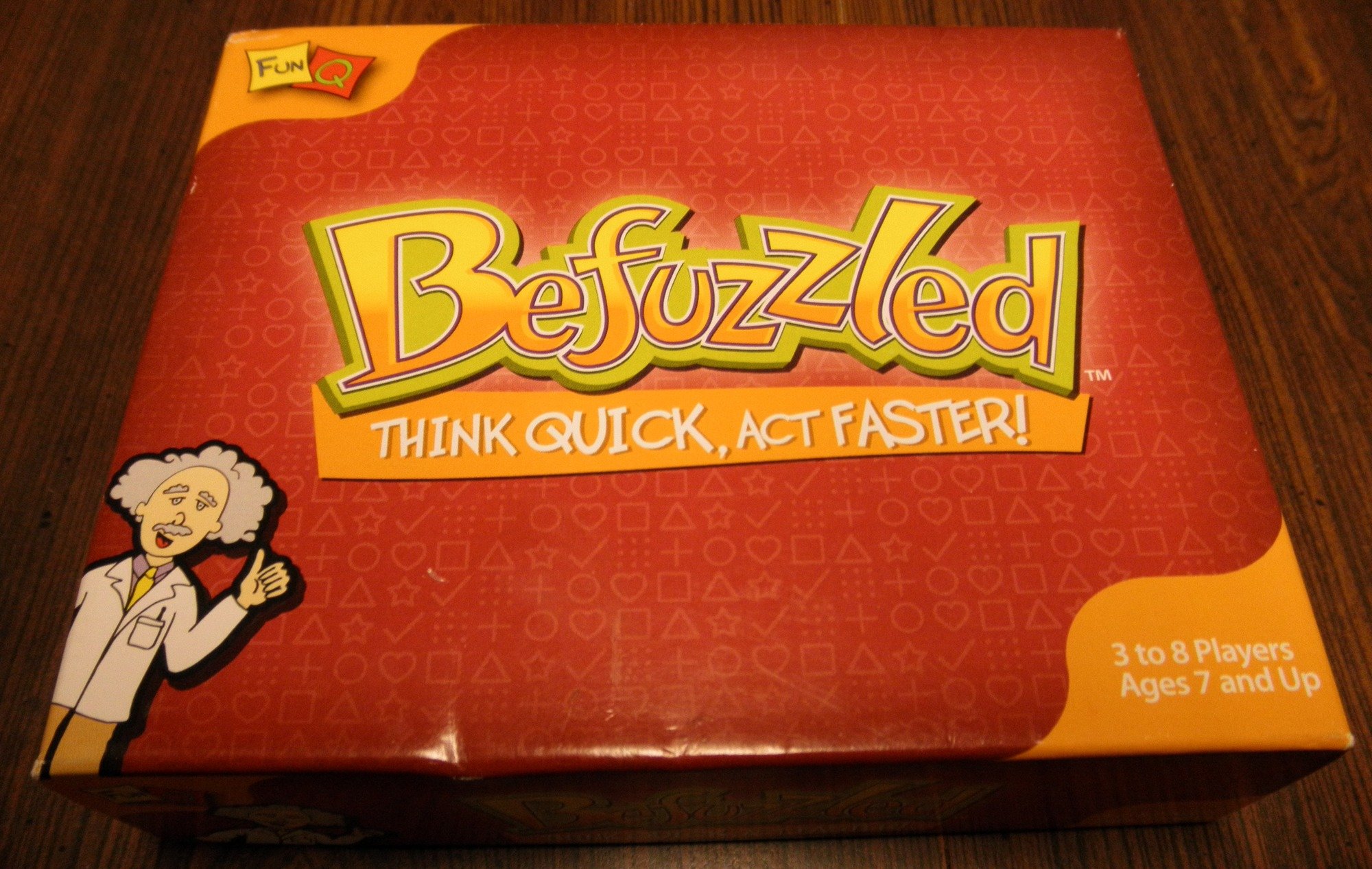 Each player takes turn being the judge (it doesn’t matter who is the first judge since all players will be the judge an equal amount of times). The judge flips over the top card from the flip deck. All of the other players then try to perform the corresponding action that goes with the shape on the flip card. The first player to perform the action gets to keep the flip card which is worth a point at the end of the round. If two players perform the action at the same time, the judge is responsible for picking who they believe performed the action first. The next player then becomes the judge and flips over the next card.

Play continues in this fashion until all of the cards in the flip pile have been played. Points are tallied and all of the cards (used and unused in the prior round) in the flip and action decks are reshuffled. The next round is prepared in the same way as the first round. Five rounds total are played. Whomever has the most points after five rounds is declared the winner.

While I don’t hate party games, in general I don’t really like party games where you have to act things out, perform gestures, or generally make a fool out of yourself. With actions like cry like a baby, flap your arms, and make antlers I didn’t think I would like the game. For some reason I actually had some fun playing the game. I think I somewhat enjoyed the game because it created a competitive atmosphere while also being lighthearted.

Befuzzled’s gameplay relies on quick reaction times and memory. In order to be good at the game you need to react quickly once the card is turned over. You then need to make the connection between the card revealed and the action associated with that shape. Befuzzled is not for everyone. If you don’t have a fast reaction time, you will struggle with the game and will probably be quickly turned off.

I played the game in a group of four, and while playing with four players was fine I think the more players the better. As a party game, Befuzzled would probably work best in a party or group setting. The game is gauged towards children so it might not be as enjoyable for groups of just adults. If you are a super serious  person who can’t lay back and make fun of yourself at a game night, Befuzzled will definitely not be for you.

I had some fun playing Befuzzled but it is far from special. I don’t see Befuzzled as the type of game that you will want to play over and over again. Befuzzled also doesn’t appear to be very original. While I haven’t played a lot of games in this genre, I am pretty sure there are quite a few games very similar to Befuzzled. If you currently have a game similar to Befuzzled, Beffuzled is probably not worth your time.

Overall the components are of a solid quality. The cards are of a typical card stock. If you take decent care of the cards they should last quite a while. The artwork on the cards is okay. I like that the action cards have an illustration of what you are supposed to do which should be helpful to younger players. The artwork could have been better though and I don’t know why both sides of the cards couldn’t have been colored. The artwork is not distracting though which is what is most important.

Befuzzled is a solid game but it is far from spectacular. I had some fun playing the game despite generally not liking this genre of games. I don’t see it as the type of game you will play over and over again though. Befuzzled is not for everyone though. Serious gamers who are unable to make fun of themselves will not enjoy the game. People with slow reaction time that get quickly frustrated will also not like the game. If you are a fan of these quirky party games, Befuzzled may be up your alley. Just don’t expect a highly original gaming experience or something that you will want to keep coming back to.