At the time of this preview All Guns On Deck is in the early stages of early access on Steam. For those of you not familiar with early access, this means that the game is not yet finished as the developers are continuing to add new features and fixing issues with the game. Due to the game not being complete, this preview will not feature a rating/score. At this time All Guns On Deck is expected to stay in early access for a couple months. This preview may be updated in the future based on updates to the game. When the game leaves early access, Geeky Hobbies will feature a full review of the game.

Recently released as an early access game on Steam, All Guns on Deck is being developed by Decaying Logic and published by KISS ltd. What initially intrigued me about All Guns on Deck is that it is a combination of an arcade shooter mixed with a ship management game. While All Guns On Deck has some interesting ideas it needs some polishing to reach its’ potential.

An Interesting Idea That Has Some Issues

In All Guns On Deck you take control of an Eutopia sea captain. The world of Eutopia is in constant conflict with four different factions fighting for control. While your enemies control airships, you are in charge of a gunship filled with weapons primed to destroy your enemies. In order to defeat your enemies you must master the two main mechanics in All Guns On Deck: ship management and arcade shooting.

In order to survive against the enemy you need to do a good job managing your crew. Between battles you can hire crew members that will be used throughout your ship to repair damage, reload weapons, fire weapons, put out fires, stop radiation spills, and even prepare your special abilities to be used. Your crew member’s roles will be constantly changing and you need to make sure you are putting the right crewman in the right positions in your ship. If you don’t manage your crew properly your ship can sink quickly due to the damage sustained, your ammo may not be reloaded making your weapons useless or your ship could even start on fire.

In addition to managing the ship, you will also have to man the guns if you hope to survive. While you can assign crewmen to fire the guns for you, as I will get to later, this is not optimal. Shooting the guns is the most enjoyable part of the game at this point anyway. The shooting mechanic in the game kind of works like an old rail shooting game. When controlling the guns a reticle (crosshair) is placed on the screen indicating where the guns are aimed. The player can choose which of their guns to fire at the location of the reticle. All Guns On Deck doesn’t work like most shooters though since you need to lead your shots. Most of the ammo takes a while to reach its’ destination so you need to fire based on where an enemy is going to be instead of where they currently are located. If you are bad at timing your shots you may have quite a bit of trouble with All Guns On Deck.

The combination of these two elements are the main reason I was originally interested in the game. Both mechanics on their own are interesting and they could provide an interesting experience having to switch between both at a moments notice. I think All Guns On Deck has a lot of potential. Unfortunately at this stage the game needs quite a bit of polishing.

Let’s begin with why you don’t want your crewmen controlling the guns on your ship. To put it bluntly, the AI gunners on your ship are downright terrible. The AI really needs to improve their aim since in their current state you are almost better off not even firing your guns than to let the AI take control of them. The AI is terrible at tracking the enemy airships. I think you could actually hit more ships just firing in one spot than relying on the AI to fire for you. The AI seems to shoot where the enemy is currently located instead of where the enemy is going to be. This makes them miss almost every shot. The game couldn’t give them deadly aim or there would be no reason to man the guns yourself but at this stage they are way too poor at aiming.

This presents a lot of problems since if you want to actually kill enemies you are forced to take control of the guns. Controlling the guns is the best part of the game so you wouldn’t think this would be a problem. The problem comes from the fact that if you have to constantly focus on shooting the guns, there is no time to manage your crew. You can’t micromanage your crew and shoot at the same time. You pretty much have to decide to either try to kill the enemies or keep your ship floating.

Since you can’t do both, you will likely die pretty regularly. I could rarely last more than a round or two before my ship sank since I always developed some issue that was constantly draining my health making it impossible to last very long before my ship sunk. This got so frustrating that I eventually gave up on the game since I was sick of going from the base to a battle to just end up dying after a round or two.

Being very early in the early access process there are currently some issues I encountered with the game.

At this time I am not in love with the city exploration part of the game. Unless the developers plan on adding more to this portion of the game, I think the game would have been better served having a menu where you could access the different buildings in the game. While the city portion of the game is not terrible, two things make me dislike it. First the pathfinding of your character is not good at this time. Don’t bother clicking too far ahead of you character or they are likely to take the longest path to get to the destination. They will regularly take the wrong path which wastes time as they have to backtrack in order to go in the correct direction. Your character also moves too slow. You should be able to let your character run between the buildings instead of waiting for them to walk which takes too long.

While the game only has a little dialogue, I did notice some typos/grammatical errors. Being an early access game these things do happen. I am guessing these issues will be fixed throughout the early access process.

Should I Be Interested In All Guns On Deck?

At this stage All Guns On Deck is an interesting idea that is kind of rough around the edges.

The main mechanics in the game seem interesting and could develop into a good game. I like the idea of having to manage the ship while also having to shoot down the enemies. I like the ability to customize your ship. If these mechanics are developed properly they could create a good game.

Unfortunately the game lacks polish at this time. The game’s tutorial is kind of lacking. This makes it kind of hard to figure out what you are supposed to be doing especially with the ship management aspect of the game. The crew’s aiming needs to be significantly improved since it currently looks like they are purposely trying to miss the enemies. There are some frame rate issues regarding the v-sync setting and there are also a couple typos in the game.

At this time I don’t know if I can recommend picking up All Guns On Deck. The game has some interesting mechanics and has the potential to be a good game. If the game looks interesting to you, I think you should keep an eye on it. At this time All Guns On Deck appears to be a little early in the process though and could use some more polishing. 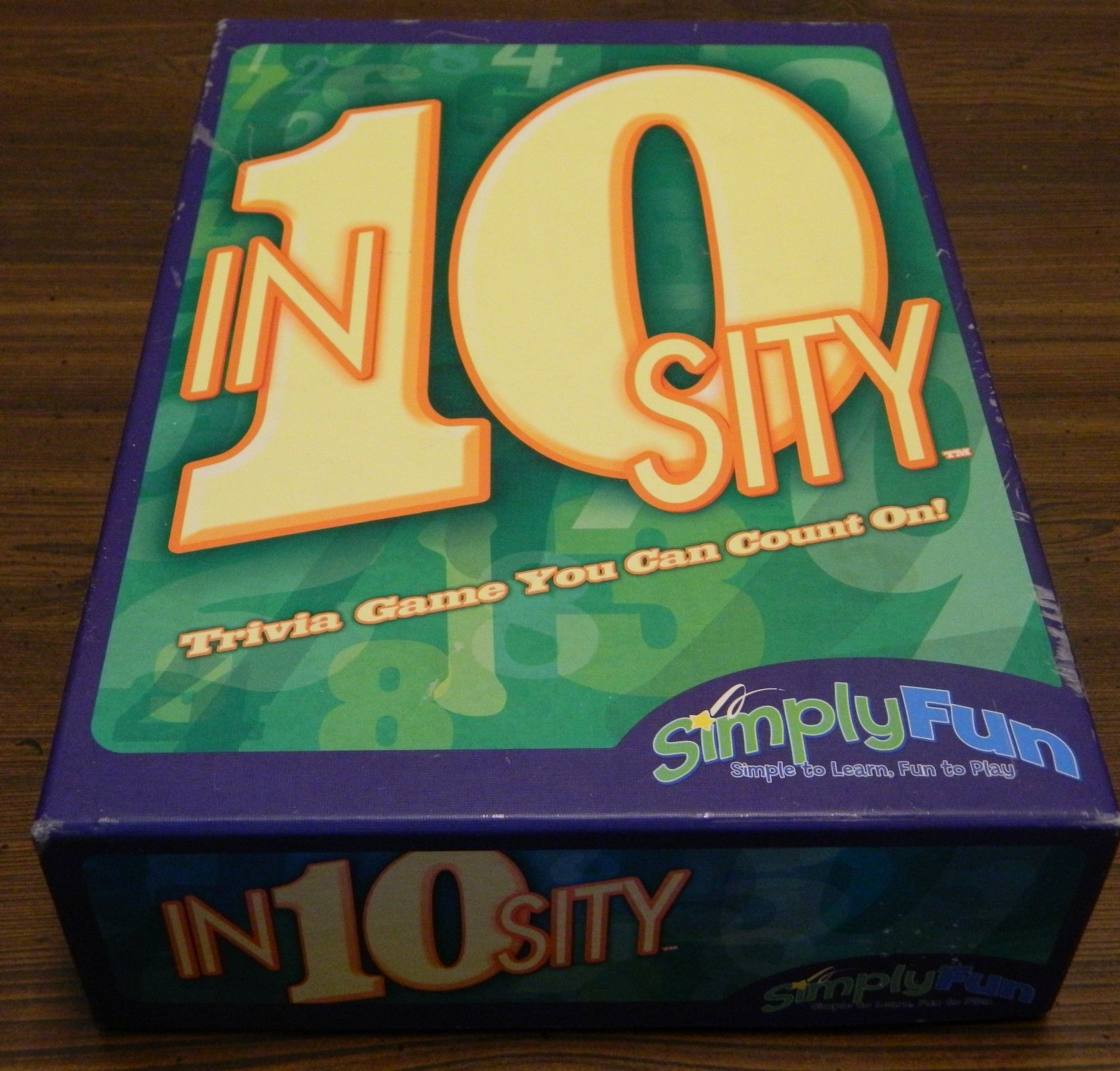