The board game Public Assistance is regularly regarded as one of the more politically incorrect board games of all time. As a matter of fact the game was pulled from store shelves due to its’ political incorrectness. Public Assistance is a board game centered around making fun of people on the welfare system as well as many other groups of people. I wasn’t expecting much from the game and I was surprised that the game was even worse than I was expecting. 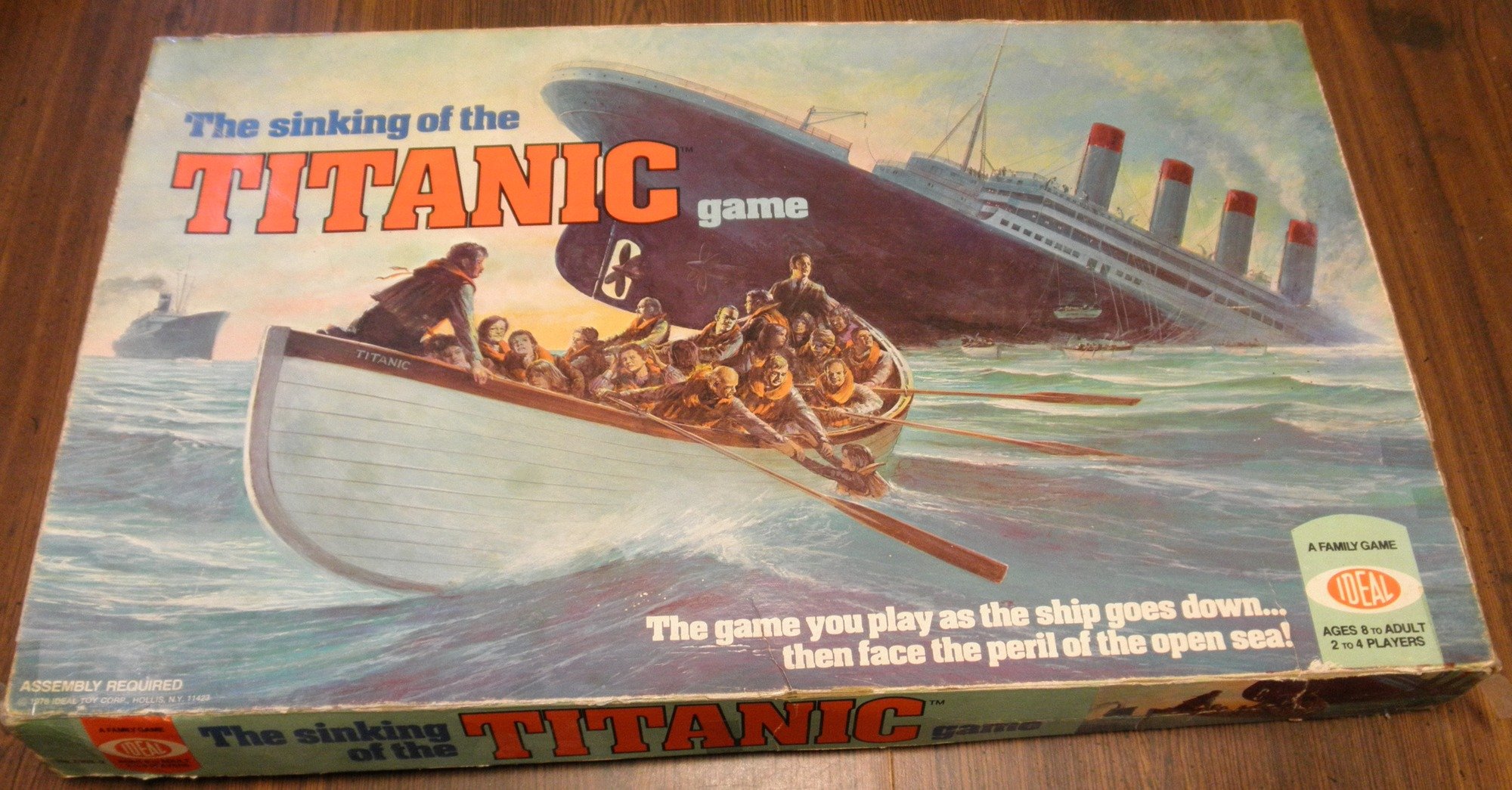