Board Games » Reviews » Party » WaveLength Board Game Review and Rules 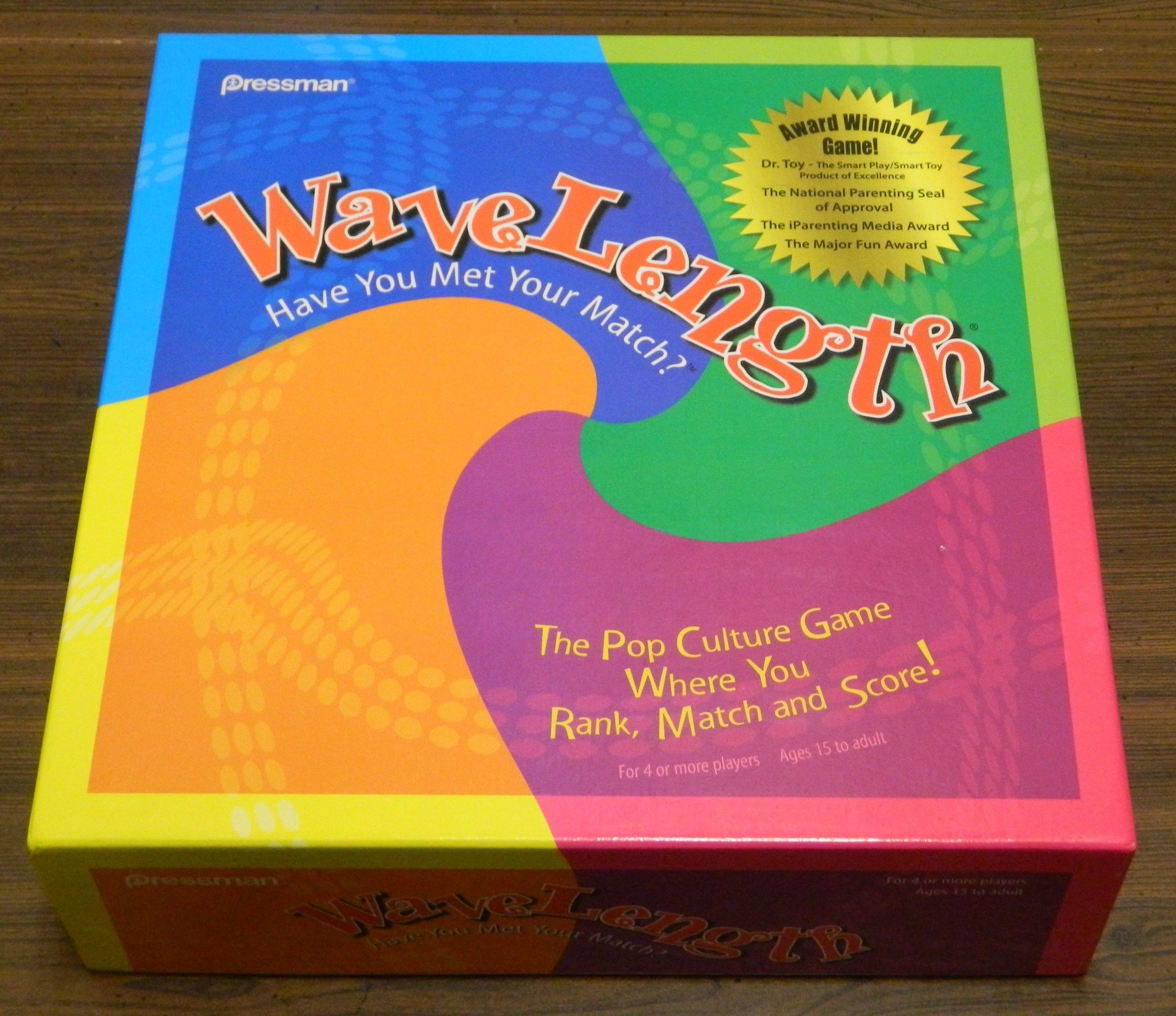 Board Games Party Reviews
December 27, 2017December 26, 2017 Adam Mortensen 0 Comments 2004, Ed Greenberger, Pressman Toy Corporation, Stan Loveman
WaveLength is a party game that is all about whether or not you are on the same “wavelength” as your partner in the game. However, the game isn’t particularly original and we have already reviewed several similar games on this blog over the last few years.
How to Play | My Thoughts | Should You Buy? | Comments