Board Games » Reviews » Traditional » Run For Your Life, Candyman Review and Rules 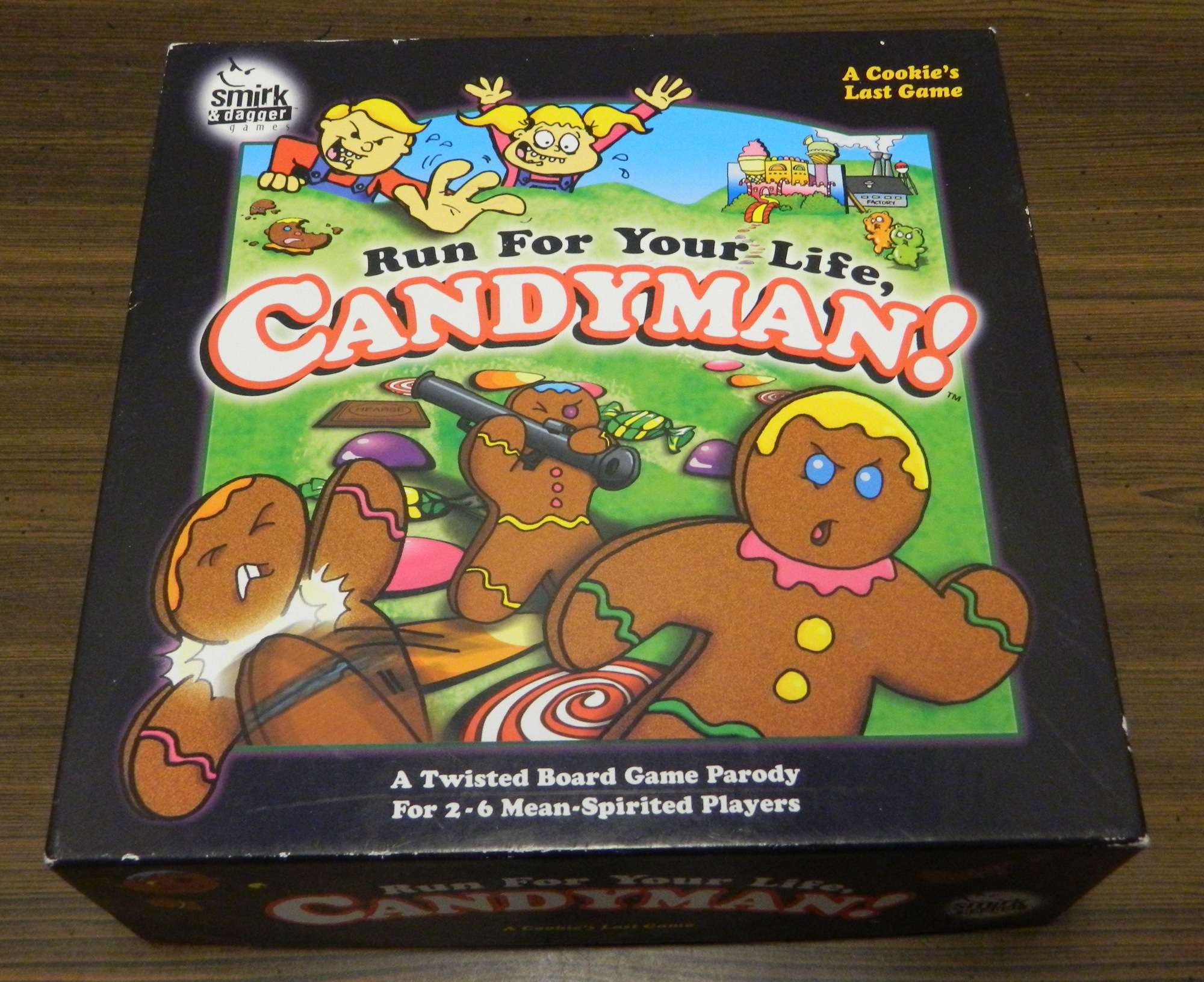 Run For Your Life, Candyman Review