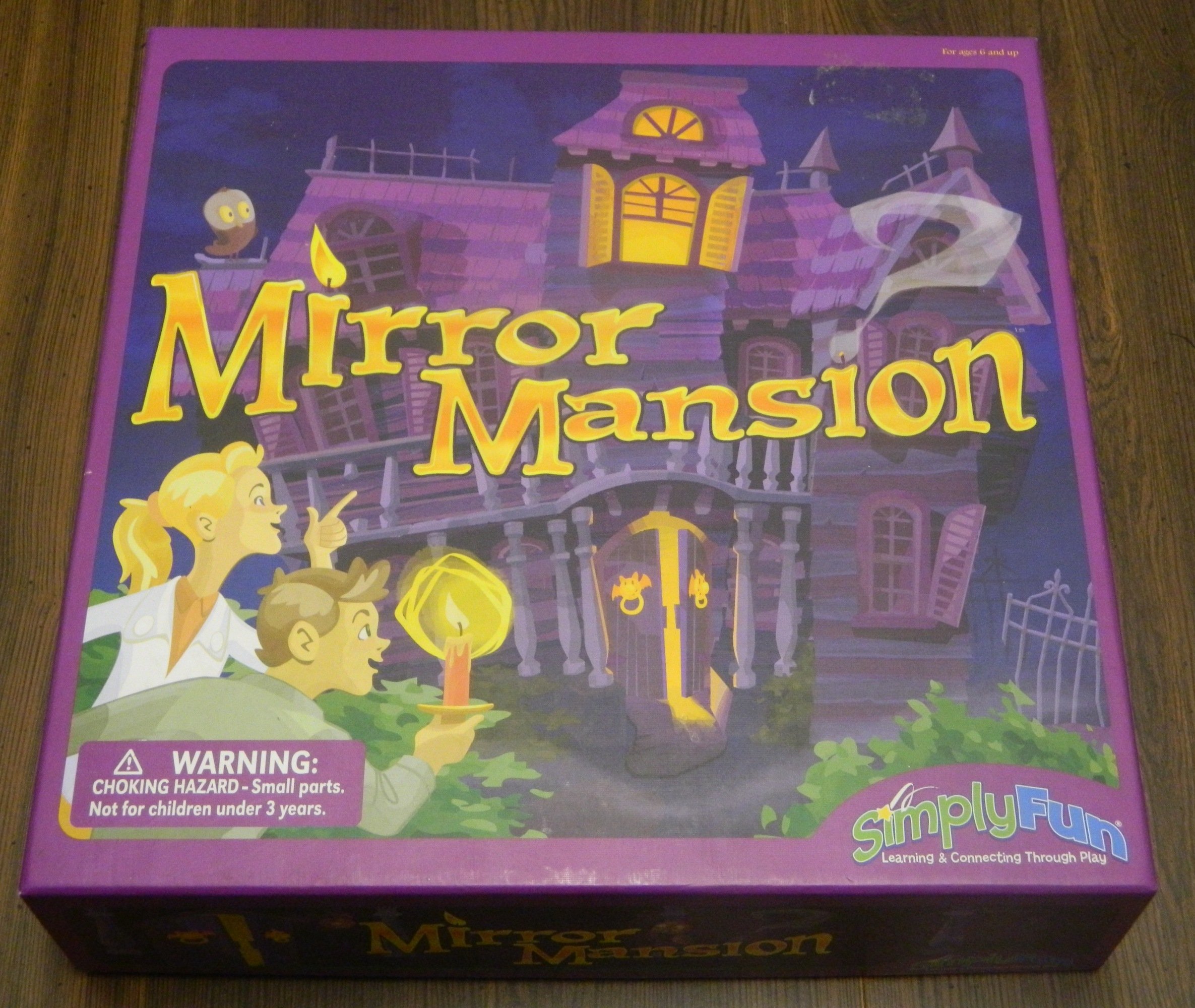 One thought on “Mirror Mansion Board Game Review”