Board Games » Reviews » Bluffing » Eat Me If You Can! Board Game Review and Rules 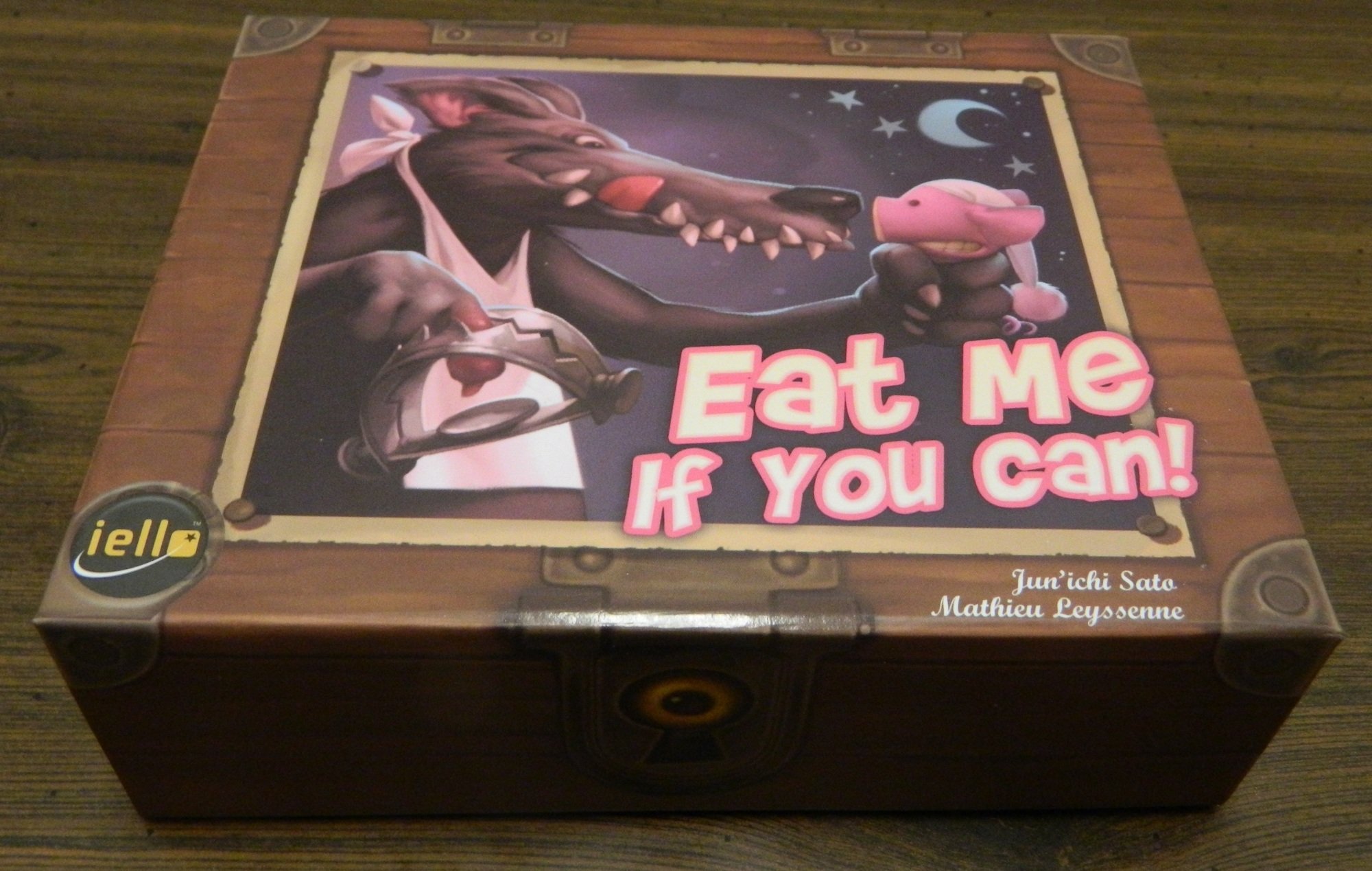 Eat Me If You Can!