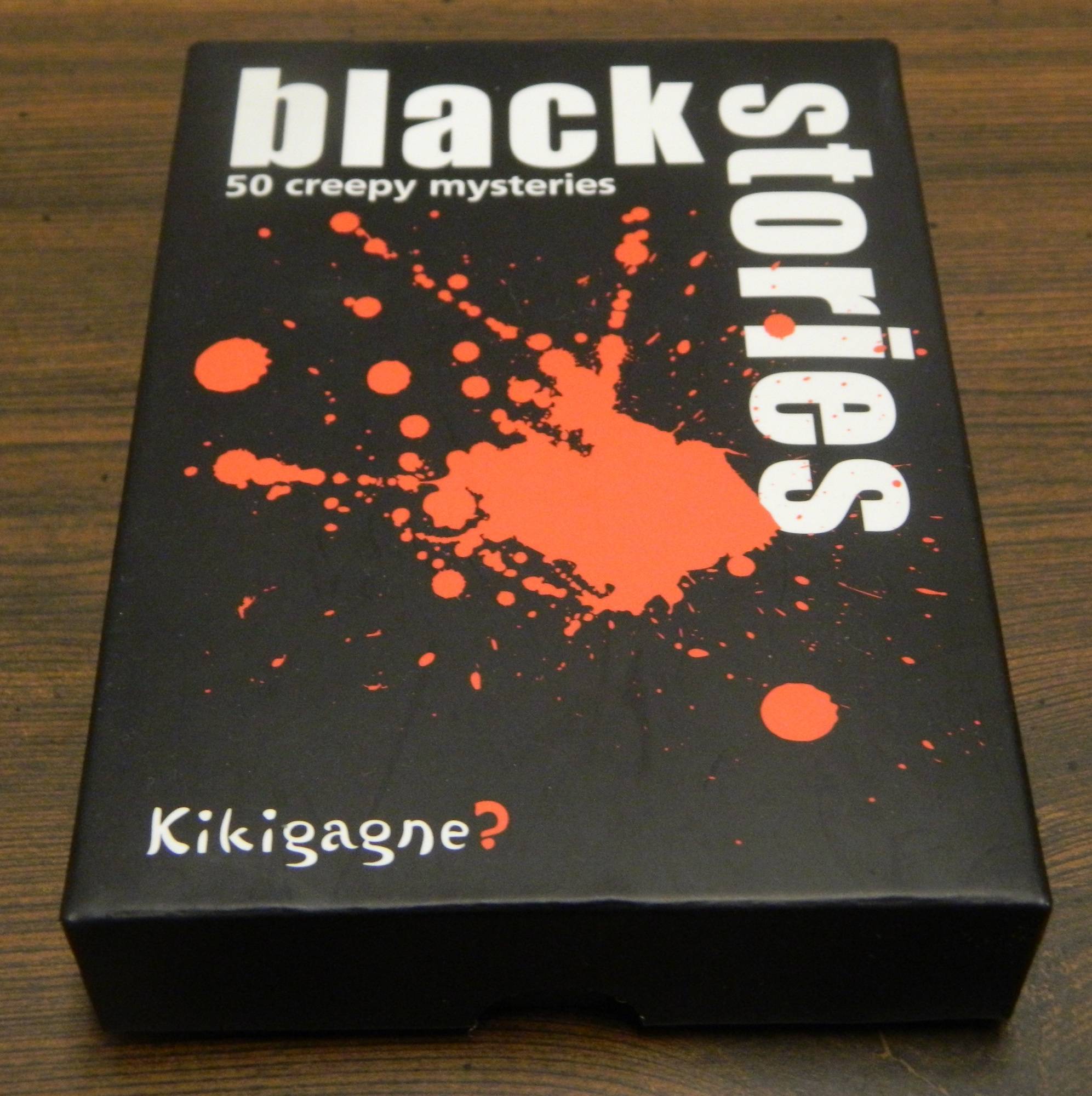 The Da Vinci Code Board Game Review and Rules