The Stanley Parable started as a 2011 mod for the Source game engine. The mod became such a hit that the original designer, Davey Wreden, decided to expand on the mod and make a full game out of The Stanley Parable. This final game was completed in 2013. The game has received a lot of critical praise for its’ originality. Other people have hated the game claiming that it is not a “game”.

I was interested in playing The Stanley Parable but was hesitant to purchase the game due to some of these negative ratings and the fact that the game is not very long. After having been included in a recent Humble Bundle I finally picked up the game and I have to say that I was not disappointed.

The Story Is King

The story follows a man named Stanley who works in a typical boring office. One day all of his fellow employees disappear and Stanley has to try and figure out what happened. This might not sound particularly interesting but it is. Basically the game involves a bunch of short (10-15 minute) stories that end in nineteen different endings. The ending and the course of the story will change based on the decisions you make throughout the game.

Most of the decisions come down to whether you want to listen to the narrator or ignore him. Generally ignoring the narrator leads to the best/funniest stories. I really can’t say a whole lot more since I don’t want to spoil any of the surprises that you will encounter in the game.

So why does the story work? One word, humor. The Stanley Parable is really funny since it makes fun of video game tropes found in other games and the video game industry as a whole. I have to say that the Stanley Parable is one of the funniest video games that I have ever played. On several occasions I laughed out loud and had a blast exploring all of the different endings, something I wouldn’t do in most games.

Just like with games like Gone Home, there are going to be people debating whether The Stanley Parable should be considered a video game. The game has very few mechanics in it (walk around, interact with things, and crouching) so this is not a game for people who like action in their games.

So what is the gameplay actually like? My best comparison would be an interactive choose your own adventure game. Essentially you walk around the office until you reach an area where you will be presented with two or more choices. The narrator will guide you towards picking one of the options but you don’t have to listen to him. You continue working through the game choosing different options until you reach the ending. Each path probably takes around 10-15 minutes if you take your time and take in the story. You are then taken back to the beginning of the game where you can choose a different path through the story. In total there are nineteen different endings.

To get the full experience out of the game you really need to search out the different endings. If you just play to one ending and then quit you will have a short experience and you will be very disappointed with the game. The good news is that a lot of the endings can be found pretty easily by just choosing different paths through the story. Of the nineteen endings I think I found about fourteen or fifteen of them without getting any help. There are at least two endings though that will likely require you to look up a guide since they aren’t very straightforward to find on your own.

Other than the debate about whether or not it is actually a “game”, the second biggest complaint about The Stanley Parable is the length. As I mentioned before, it only takes about ten to fifteen minutes to reach one of the endings. If you don’t go back and find the other endings you will likely feel cheated by the game. The whole point behind The Stanley Parable though is to work through all of the different endings.

If you go after all of the endings you can expect the game to last around four hours. This makes The Stanley Parable a short game. You could finish the game in one night if you really wanted to. You can’t really extend the experience either since there is pretty much no replay value to the game.

This isn’t a big issue if you get a deal on the game. The game has a starting price of $15 and even though I really enjoyed the game, its not worth $15. I see the game being worth closer to $5. If you find the game on sale or find it in a bundle I think you can get your money’s worth out of the game. 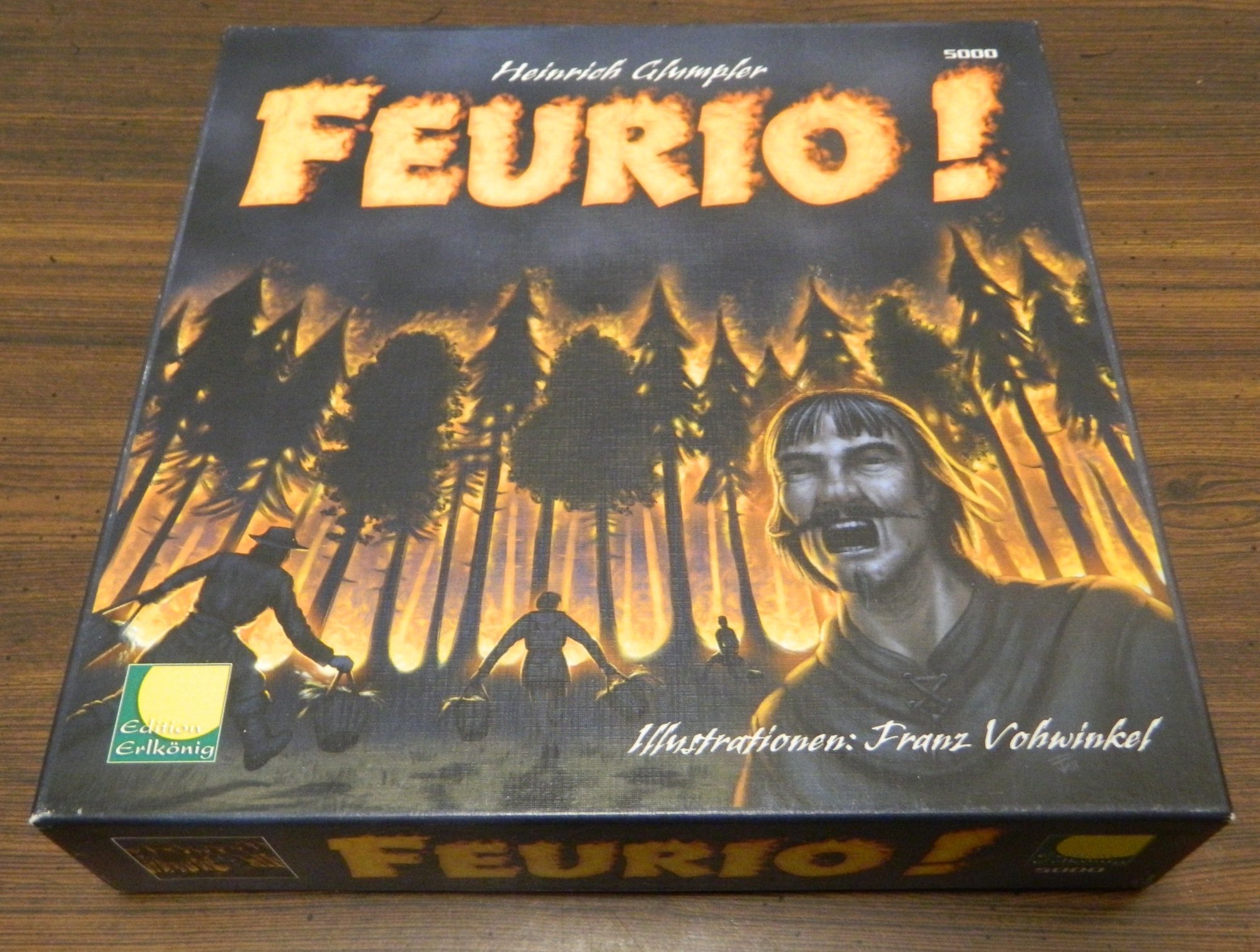 […] not the type of game that everyone would enjoy, The Stanley Parable was a great game that focused more on story than gameplay. The Beginner’s Guide is the latest […]