How to Play Jack Straws

The object of Jack Straws is to try and score as many points as possible.

Play continues like this with players taking turns until all of the objects have been collected. Players then score points based on the following chart. Whoever has the most points wins the game.

My Thoughts on Jack Straws

The biggest problem with Jack Straws comes down to luck. Some luck in games is necessary but the outcome of Jack Straws regularly is determined by luck. Unless one player is significantly better at dexterity games than all of the other players, the winner will also be the luckiest player. How the pieces drop is the biggest deciding factor in the game. Without cheating it is not really possible for one player to be better at dropping the pieces than the other players. Where the pieces land is random and cannot be affected by player skill. With a good drop a player can get several free pieces that are all by themselves and can be picked up with no danger of moving another piece. A good drop could also have several pieces just lying on the top of the pile which can be easily removed. Meanwhile on the other end of the luck spectrum all of your pieces could become intertwined which makes it almost impossible to get any pieces.

The value distribution of the pieces is really messed up. Some pieces are harder to retrieve than others but none of the pieces are ten times harder to retrieve than others. I don’t have a problem with some pieces being more valuable than others, but the difference in point values is ridiculous. Getting one five or ten point piece is much easier than getting five to ten one point pieces. I think the five and ten point pieces should have been changed to two and three point pieces. Due to the messed up scoring system, the winner will most likely be the player who got lucky that the highest valued items were easy to acquire. Unless a player can retrieve multiple times more items than the other players, the distribution of the high value items will usually determine who will win the game.

The component quality of Jack Straws was disappointing. The plastic pieces are made from pretty thin plastic which leads to tiny to small sections of some of the pieces breaking off pretty easily. Also it might just be an issue with my copy of the game but the removal tool does not stay together. The metal wire fell off the handle after pretty much every attempt at removing an item. This got so frustrating that towards the end of the game everyone just used the metal wire and forgot about using the handle since it would just fall off right away anyway.

With all this complaining you would probably think that I hated Jack Straws. The game has a lot of flaws but it is not terrible. I had some fun playing the game. If you like other similar dexterity games you should have some fun with the game. While it won’t be at the top of my list, if someone wanted to play the game I probably would.

Should You Buy Jack Straws?

Jack Straws has a lot of issues which include the large amount of luck involved in the game, the messed up scoring system, and the below average quality of the components. Even with so many problems Jack Straws can provide some fun to fans of dexterity games. If you don’t like dexterity games, Jack Straws won’t change your mind. If you like Pick-Up Sticks and other dexterity games you should get some enjoyment out of the game as long as you are able to overlook the issues. 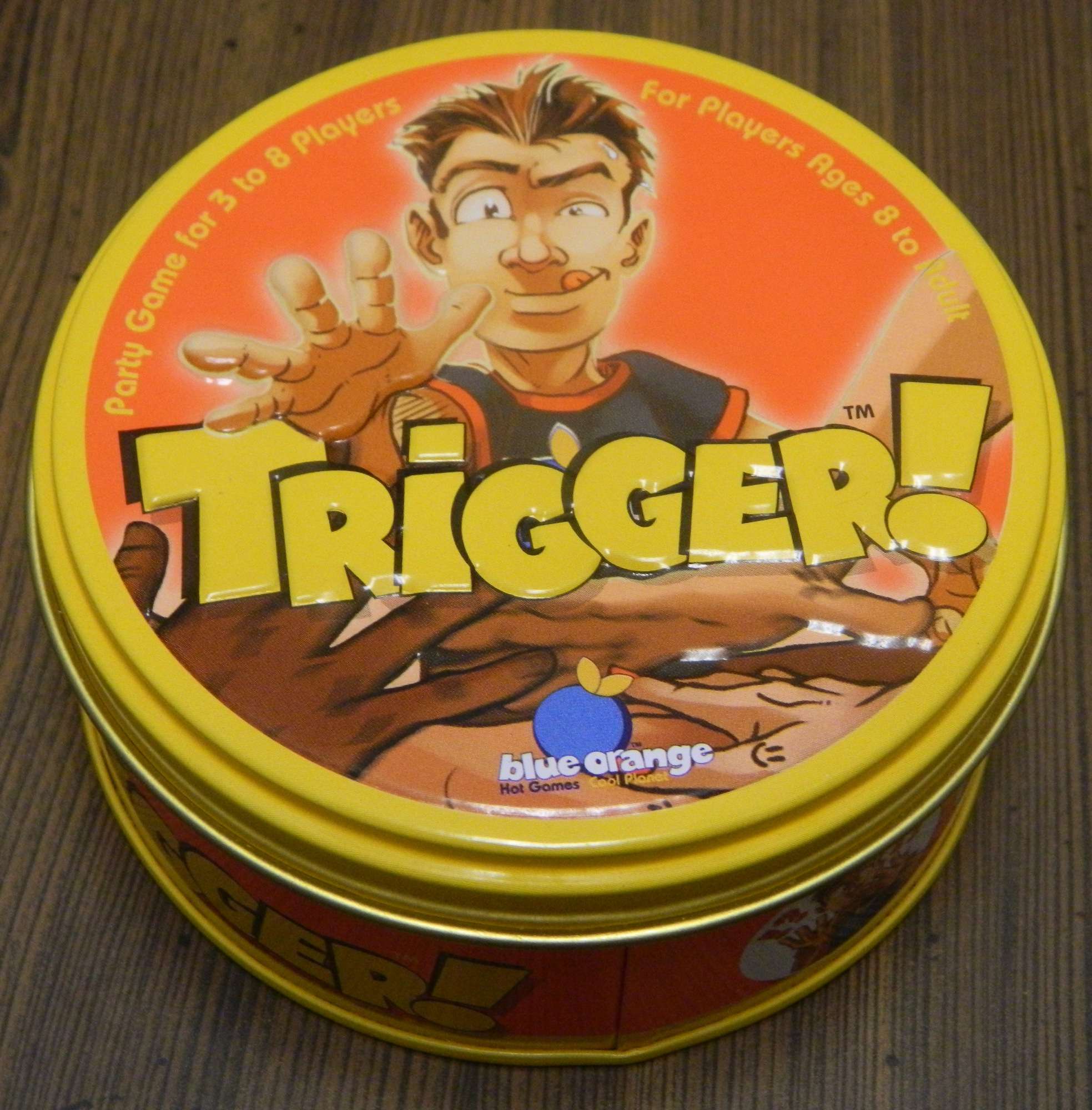 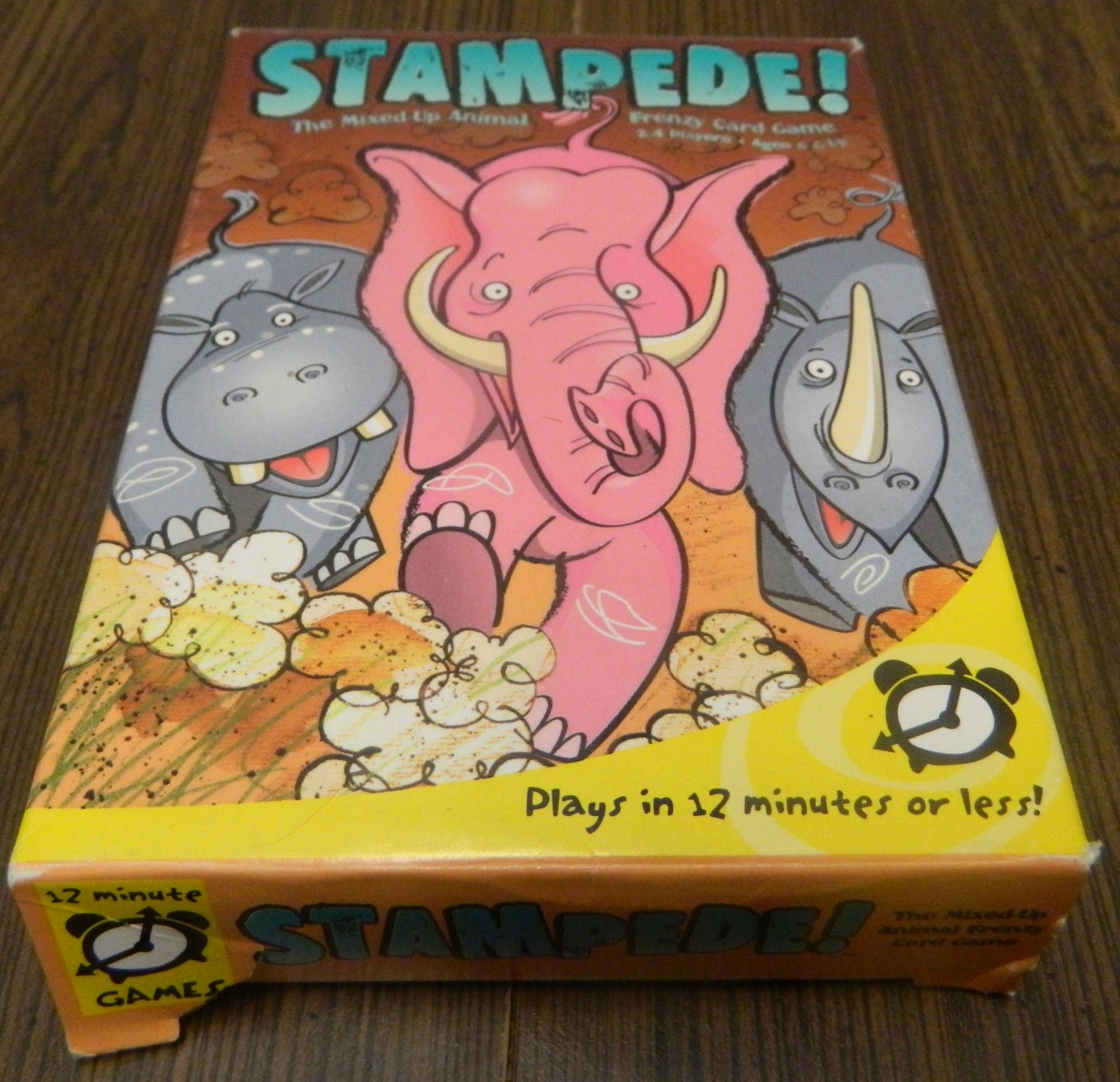 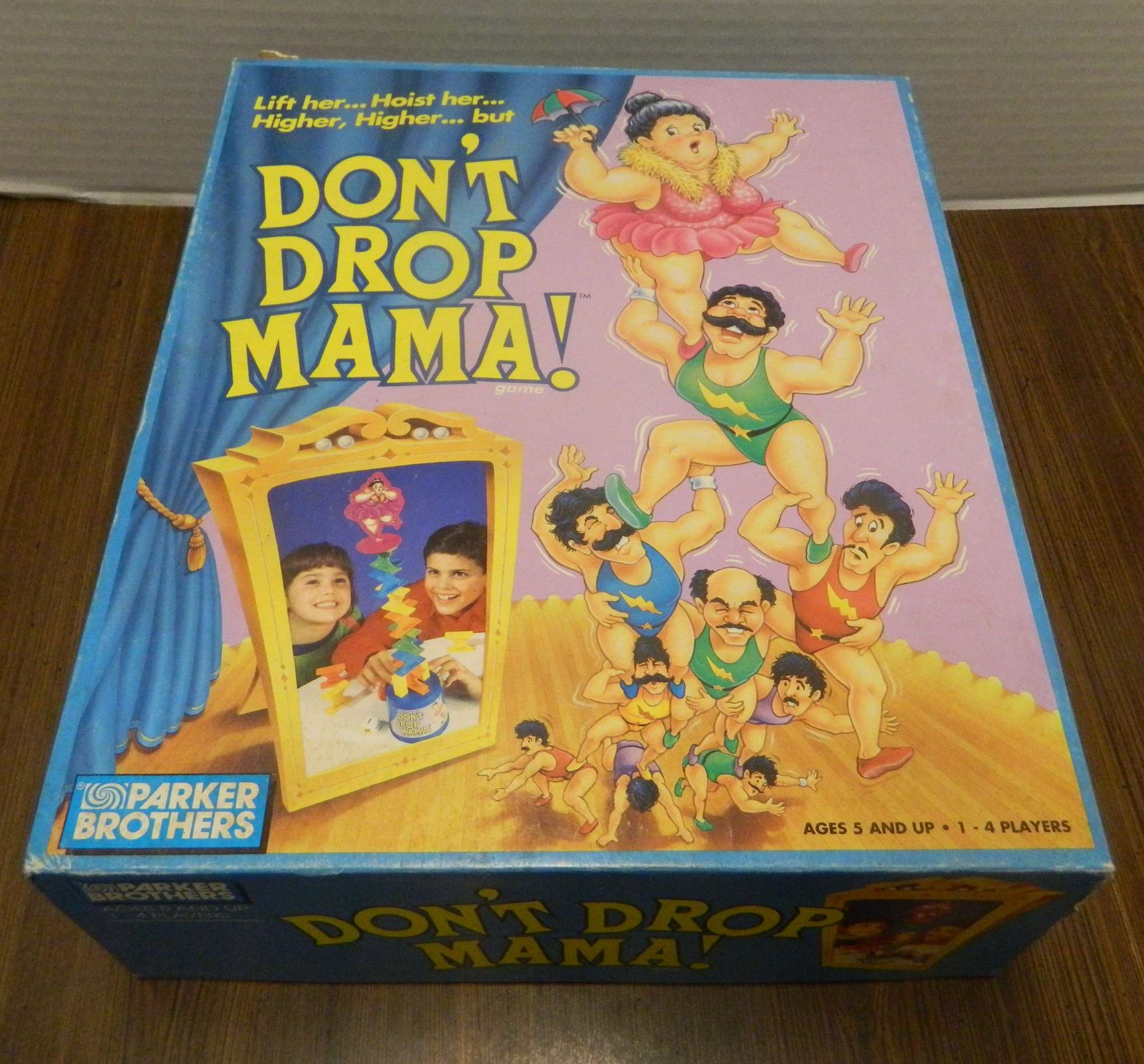 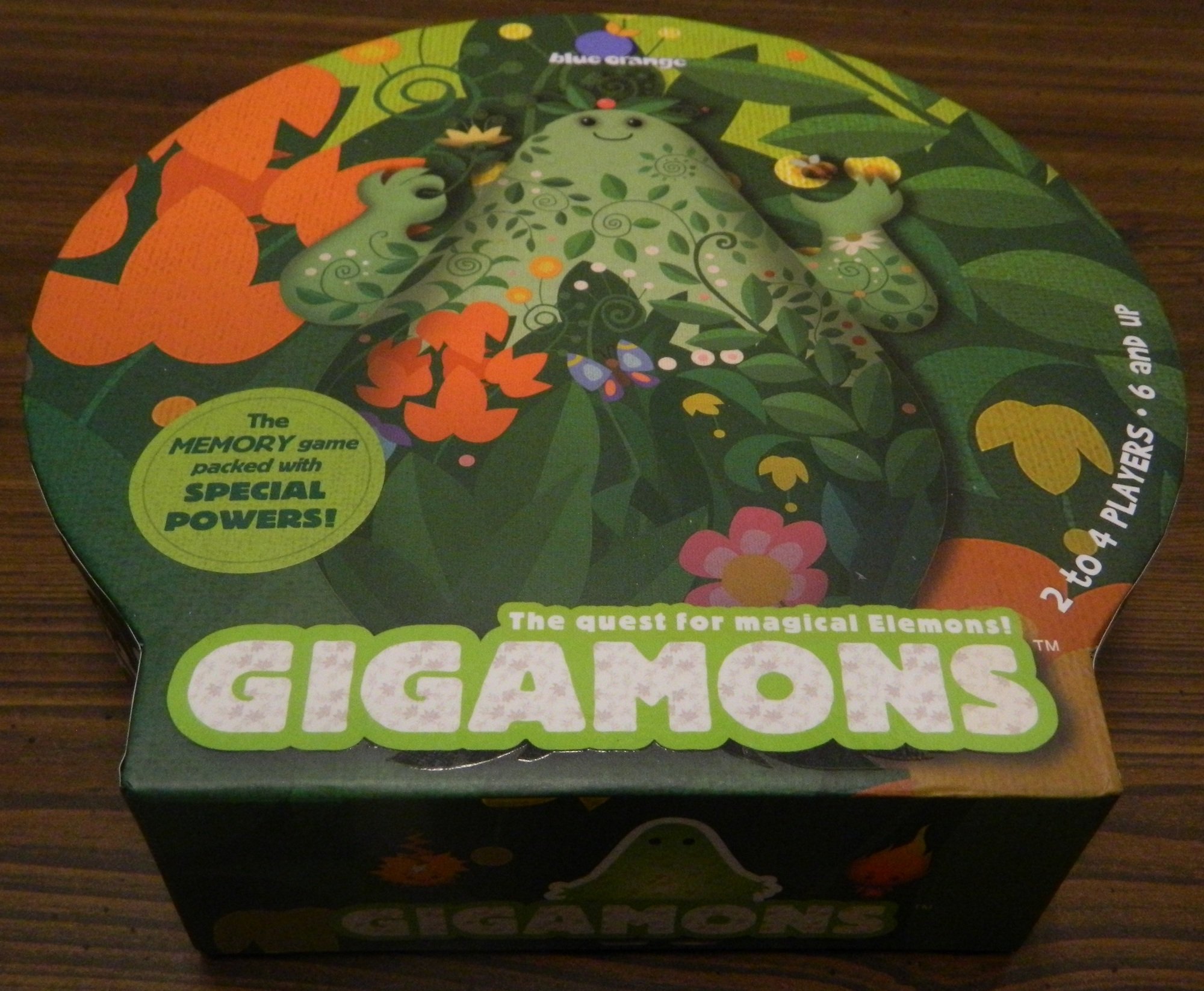 what do the tamper, sledge hammer, t-square, baton and pick look like?

Unfortunately I don't have access to my copy of the game. Board Game Geek does have quite a few pictures from the game though so you should be able to find those pieces in one of the pictures.

[…] was a 1957 Schaper game that plays a lot like Pick Up Sticks or Jack Straws. Players use a pair of tweezers to remove garden tools from the pile without moving the other tools. […]

[…] at a thrift store I wasn’t expecting much from it. It seemed a lot like Pick Up Sticks or Jack Straws. Since it only cost about $0.25 I decided to give it a shot. While not fantastic, I was actually a […]