Katsu is the owner of the best sushi restaurant in town. This has always irked the Tengogo mafia. They decide to try and finally shut down their competition by unleashing a curse on all of Katsu’s food. This turns the food into sentient demons giving the mafia the opportunity to steal the restaurant’s famed recipes. Can you and your friends stop the dangerous food demons and Tengogo mafia to return the recipes to their rightful home?

Itadaki Smash is for the most part very similar to your typical game from the beat ’em up genre. The game is broken down into levels which consist of beating up all of the enemies that stand in your way. Once you defeat all of the enemies you will be able to continue moving to the right until you reach the end of the level. You will then move onto the next level. Every so often you will also encounter a boss fight which is mostly the same except the boss has considerably more health as well as special abilities.

The game gives you two attacks as well as a jump to create various attack combos. There is a quicker attack that does less damage, and a more powerful but slower attack. You can chain these two types of attacks together along with jumps to create combos that deal additional damage. Each character also has a special ability which uses some of their energy to perform. Each time you get hit by an enemy you will lose some of your health. When you lose all of your health you will lose a life. Once you lose all of your lives you will have to use a continue if you are playing a mode that allows continues.

For anyone familiar with the beat ’em up genre, you should already pretty much know what to expect from Itadaki Smash. The game doesn’t really do anything particularly original for the genre. If you are looking for a unique take on the genre, this may be a little disappointing. You basically just chain together the various types of attacks to beat up anything that crosses your path. While I wish Itadaki Smash was a little more original, I still had fun with the game. For the most part the game does a good job implementing what is enjoyable about this genre. While the game has a number of different combos that you can use, you can also just button mash and still be pretty successful. You are regularly outnumbered, but it is satisfying beating enemies senseless with your weapons. Fans of this genre of beat ’em ups should enjoy Itadaki Smash.

As for the game’s difficulty I would say that it kind of depends. That is due to the different game modes that you can choose from. The game has a typical arcade mode where you don’t get any continues. There is also a mode where you can play through all of the levels with unlimited continues so you don’t have to worry about losing progress. Obviously the later is considerably easier than the former.

Like most beat ’em ups, you are generally overpowered. You can usually take on several enemies at the same time. It is also very easy to get an enemy into a combo that is impossible to get out of. You should be able to mow through most of the enemies pretty easily. Along with not having to worry about continues, this can make the game quite easy. When enemies do hit you though they can deal a lot of damage. Enemies can also be kind of cheap (especially the bosses) where they can hit you for damage with you not having much of way of avoiding it. Without any continues I think the game would be quite hard to beat.

This leads to the game’s overall length which is also going to depend on what mode you end up playing. Just like the difficulty if you choose the arcade mode and have to restart from the beginning when you run out of lives, it will likely add quite a bit of time to the game. For those choosing the other mode though, the game should not take too long to complete.

This is honestly my biggest complaint with Itadaki Smash. I enjoyed playing the game, but it just doesn’t take very long to beat the entire game. I don’t know how many levels the game has, but none of them are particularly long. I would guess that you could beat a large majority of them within 1-3 minutes. In total I think you could run through the entire game within 2-3 hours. You could replay the missions to get some more time out of the game. There is also a battle mode where you go head to head against the other player in a 1 vs 1 battle. Neither of these add a whole lot of time to the game though. You are ultimately left with a game that ends earlier than it probably should have.

As for the game’s story and overall atmosphere I would say that it is solid but unspectacular. The game’s story is really basic and doesn’t make a lot of sense. The stories in these type of games rarely do though. The game can be somewhat funny at times as it does spend a lot of time making fun of the genre and video games in general. There are times when the jokes completely miss though. I thought the overall atmosphere and graphics were better. The graphical style kind of reminds me of cartoons and I think it works well for the game. The game seems to reuse background elements a decent amount, but otherwise I think the game looks pretty good.

While the game plays fine most of the time, I will say that we did encounter a few minor bugs while playing the game. The biggest was when an enemy somehow got stuck offscreen and we couldn’t find a way to hit them with our attacks. This ultimately forced us to restart the level from the beginning. This wasn’t huge issue with how short the levels are. I would say that most of the issues have to deal with collision detection as there were times where attacks looked like they should have connected and there were some enemy attacks that shouldn’t have hit but did. This is kind of frustrating at times, but is not a huge issue if you are playing the mode where you don’t have to worry about continues.

Itadaki Smash tried to recreate what fans of 1990s beat ’em ups enjoyed about the genre, and in many ways its succeeds at that task. If you have ever played a beat ’em up before you should already have a good idea of what to expect from the game. The gameplay basically revolves around beating up everything that stands in your way. The gameplay is not particularly original as it doesn’t really bring anything new to the genre. I still found it to be satisfying though. The game’s atmosphere is not bad either. The game is really short though where you can probably beat the entire game within 2-3 hours. The game also has some issues with collision detection at times. 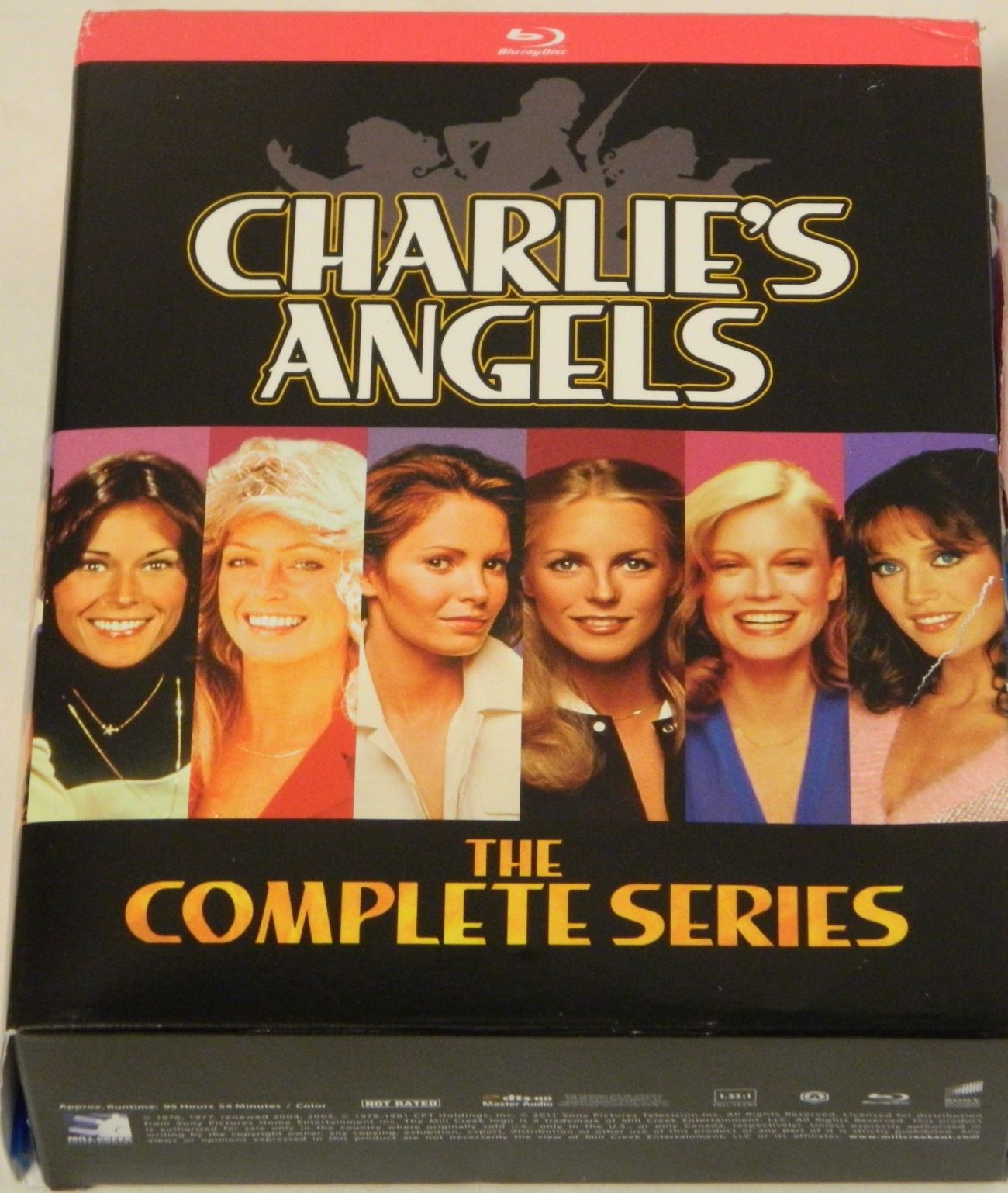