In Guard Duty you play as two different characters. First is Tondbert who is a castle guard for the town of Wrinklewood. After a heavy night of drinking, Tondbert makes a mistake letting a hooded figure into the castle’s gates. This hooded figure proceeds to kidnap the princess. To make up for his error and also because he is in love with the princess, Tondbert decides to go after the hooded figure to try and save the princess. Meanwhile 1,000 years in the future you also play as Agent Starborn. In the dystopian future humankind has been enslaved by an evil force. Agent Starborn and the rest of his resistance group have a risky plan to overthrow the evil force once and for all. How are these two distinct stories connected and can you save humanity before its too late?

Seeing as Guard Duty is a point and click game, I wanted to begin by talking about the game’s story. In my opinion the story is one of the most important aspects of any point and click game. For the most part I liked Guard Duty’s story. I will say that both storylines share things in common with your typical medieval and dystopian future stories. Both have their own twists on their genres though. I wouldn’t say that Guard Duty is hilarious but it has its moments where it can be pretty funny. This includes quite a few video game inspired Easter eggs sprinkled around the world.

Let’s move onto the gameplay. If you have ever played a point and click game before you should already be quite familiar with Guard Duty’s gameplay. You basically click on items/people in the environment in order to interact with them. You also pick up items to use at a later time. This all leads to puzzles which you solve by using the items you pick up and the information you learned by talking with people.

The one unique thing that the gameplay brings to the table is that it is not afraid to use modern gameplay design. A lot of the classic point and click games were made over 20 years ago using older technology and before more modern techniques were created. Quite a few of the indie point and click games created today like to pay homage to older games in the genre. This involves not adopting quality of life improvements meant to streamline the gameplay and cut out needless tasks. Guard Duty uses more modern approaches to these older mechanics so it can focus on what truly matters. Some of these improvements include streamlining the inventory system and giving you a “to do” list so you always know what your next objective is.

For the most part I enjoyed the gameplay in Guard Duty. I thought the puzzle design was good. With point and click games you never know whether the game is going to have logical/straightforward puzzles or if they are going to go with obscure puzzles that you need to get in the designer(s) head in order to solve. Guard Duty’s puzzles are created in a way where the solutions are logical so you won’t have to resort to trial and error to figure out what you need to do next. While this leads to some of its own problems for the game, I would much rather have puzzles that you can figure out instead of just trying every option until you randomly run into the solution.

The graphics for the most part are what you would expect from an older point and click game. Guard Duty utilizes a 2D pixel art style reminiscent of older games. People who hate pixel art probably won’t like the game’s art style. People who like pixel art though will probably really like it. I thought the pixel art and animation were quite good. The characters and locales show a lot of detail. The only real problem that I had with the art style is that the game decided to go with a fullscreen aspect ratio instead of a widescreen ratio. I couldn’t find anyway to change it either so you get black bars on the sides of your screen if you use a widescreen monitor. I am guessing this was an artistic choice to pay homage to older point and click games. This isn’t a huge problem but I would have preferred the game being in widescreen.

In general I enjoyed my time with Guard Duty. The gameplay is fun and the story is engaging. People who like point and click games should enjoy Guard Duty. Unfortunately there are two problems that keep Guard Duty from being as good as it could have been.

The biggest problem with Guard Duty is the fact that the game is too easy. I play a lot of puzzle and point and click games so that might be impacting my judgement a little. I really didn’t have any troubles solving any of the puzzles though. Most of the puzzles I solved almost immediately as it is usually pretty obvious what you should do to solve most of the puzzles. There were only a couple of puzzles that I had any troubles with. Even the most difficult puzzles only took a couple minutes to figure out. This is not necessarily a bad thing if you want an easier point and click game. If you want a challenge though you will be disappointed by Guard Duty.

I think there are a couple reasons why Guard Duty is pretty easy. First the puzzles are pretty straightforward. As soon as you know what you are supposed to do next, you already have a pretty good idea of what you need to do. The puzzles are somewhat clever, but once you have all of the necessary information and items it is pretty easy to figure out how to piece them together to solve a puzzle. The other problem is by streamlining the gameplay, it made it easier to solve the puzzles. The “to do” list in particular makes it pretty easy to figure out what you need to do next.

With the game being pretty easy, it leads to Guard Duty being pretty short. I ended up beating the entire game in around 5-5.5 hours. You could maybe shave a little time off that if you immediately solve all of the puzzles or don’t bother exploring every dialog option. If you have some issues with some of the puzzles you might also be able to add an hour or two to the game. The story is completely linear so it doesn’t have much replay value unless you wait long enough that you forget the solutions to the puzzles. This is not a horrible length but it is kind of short for a point and click game.

At the end of the day Guard Duty is a pretty good point and click adventure game. Combining fantasy and futuristic storylines is a really interesting concept. The story is pretty good with interesting characters which are completely voice acted. There are some interesting twists and it can be funny at times. The gameplay is pretty typical for a point and click game, but the game does a good job streamlining the gameplay. The puzzles are also fun to solve. Even the artwork is pretty good. The problem with Guard Duty is that the game is quite easy. You won’t be challenged by most of the puzzles as you will solve most of them almost immediately. This leads to the game being pretty short for a point and click game.

If you don’t really like point and click games, Guard Duty won’t be for you. People who want a real challenge might also be a little disappointed by Guard Duty. If the concept sounds interesting to you though and you don’t mind that the game is kind of easy, you should really enjoy Guard Duty. I would recommend that you pick it up. 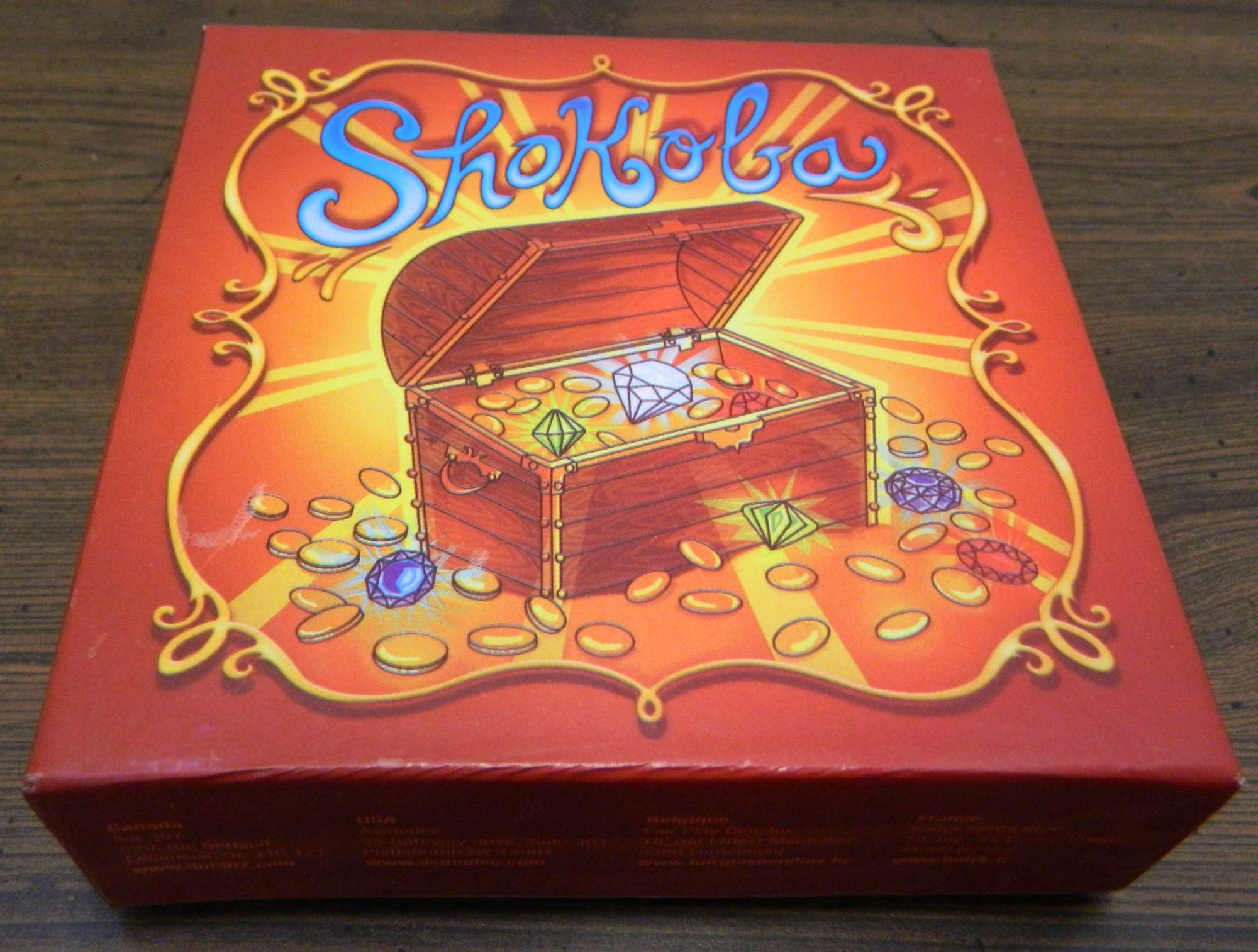