While The Greatest Showman mostly focused on P.T. Barnum creating his famous circus, that was just one small piece of his life. Barnum picks up the pieces and provides a much larger picture of his life. The movie is staged as P.T. Barnum telling the audience about his own life as the scenes from his life are interspersed with moments where P.T. Barnum addresses the camera. The movie covers his whole life from childhood to death focusing on most of the major events of his life. While a majority of the movie still focuses on building his various shows/circus, it still spends some time delving into most of his other accomplishments.

I am far from an expert on P.T. Barnum but from the little research I did on his life after watching Barnum, I would say that the movie seems to actually be quite accurate for the most part. The movie might have slightly tweaked some facts and avoids some topics (more on this soon) but there appears to be no grossly inaccurate facts in the film. While I wish the movie would have spent a little more time on his achievements outside of show business (his political career in particular), I actually found the film to be quite educational. You won’t learn everything watching the film, but if you are interested in P.T. Barnum I think you will find the film to be informational. There is no question that Barnum is more informational and accurate than The Greatest Showman. This shouldn’t be interpreted as the film being boring as Barnum does a good job balancing between being educational and entertaining.

One thing I was actually curious about before watching Barnum was whether it was going to address that while Barnum did some good things, he was guilty of doing some things that aren’t particularly flattering. The Greatest Showman totally ignored this part of his life, instead focusing on crafting an uplifting story. Barnum is also guilty of whitewashing P.T. Barnum to a degree but I give it some credit for addressing Joice Heth which is probably one of the worst things P.T. Barnum ever did. The movie does gloss over a lot of his other scandals/issues though.

Seeing as Barnum was originally a TV movie I was a little concerned that the film was going to suffer due to budget restraints. I have to say that the film doesn’t really suffer from the issues you see in most TV movies. The production quality is actually surprisingly high and it appears that real effort was put into making the movie. The production quality obviously doesn’t match that of a theatrical film but it also doesn’t feel like it was made on a small budget. The acting is pretty good for the most part especially Burt Lancaster as P.T. Barnum. The biggest problem I had with the film being a TV movie is that the aspect ratio is square instead of widescreen so the DVD has black bars on both sides of the screen.

While Barnum is not as good as The Greatest Showman (I am a sucker for musicals), I have to say that I enjoyed it more than I was expecting. The movie drags a little a couple times but I actually enjoyed watching the movie quite a bit. The movie’s one hour and 35 minutes of runtime moves quite quickly. I actually think the movie could have been a little longer which would have given it time to address some of the parts of his life that were ignored for the most part.

Basically Barnum is what you would expect out of a true story film based on P.T. Barnum’s life. The movie recreates most of the important events of his life and actually does a pretty good job accurately portraying what happened. For people left disappointed by The Greatest Showman not accurately portraying P.T. Barnum, this is refreshing. While I think The Greatest Showman is a better movie (if you ignore that it isn’t particularly accurate), Barnum is also a good film. For a TV movie from 1986 you honestly couldn’t have asked for much more from Barnum. If you like movies based on true stories like I do, I think you will really enjoy Barnum.

Basically my recommendation for Barnum comes down to whether you like movies based on true stories and if you are interested in learning about P.T. Barnum. If you don’t really care for either, Barnum is probably not going to be for you. If you watched The Greatest Showman and left wanting to learn more about P.T. Barnum, I think you will enjoy Barnum quite a bit. If you generally like true story films that focus more on accuracy than theatrics I think you will also get quite a bit out of Barnum.

If you would like to purchase Barnum you can find it online: Amazon 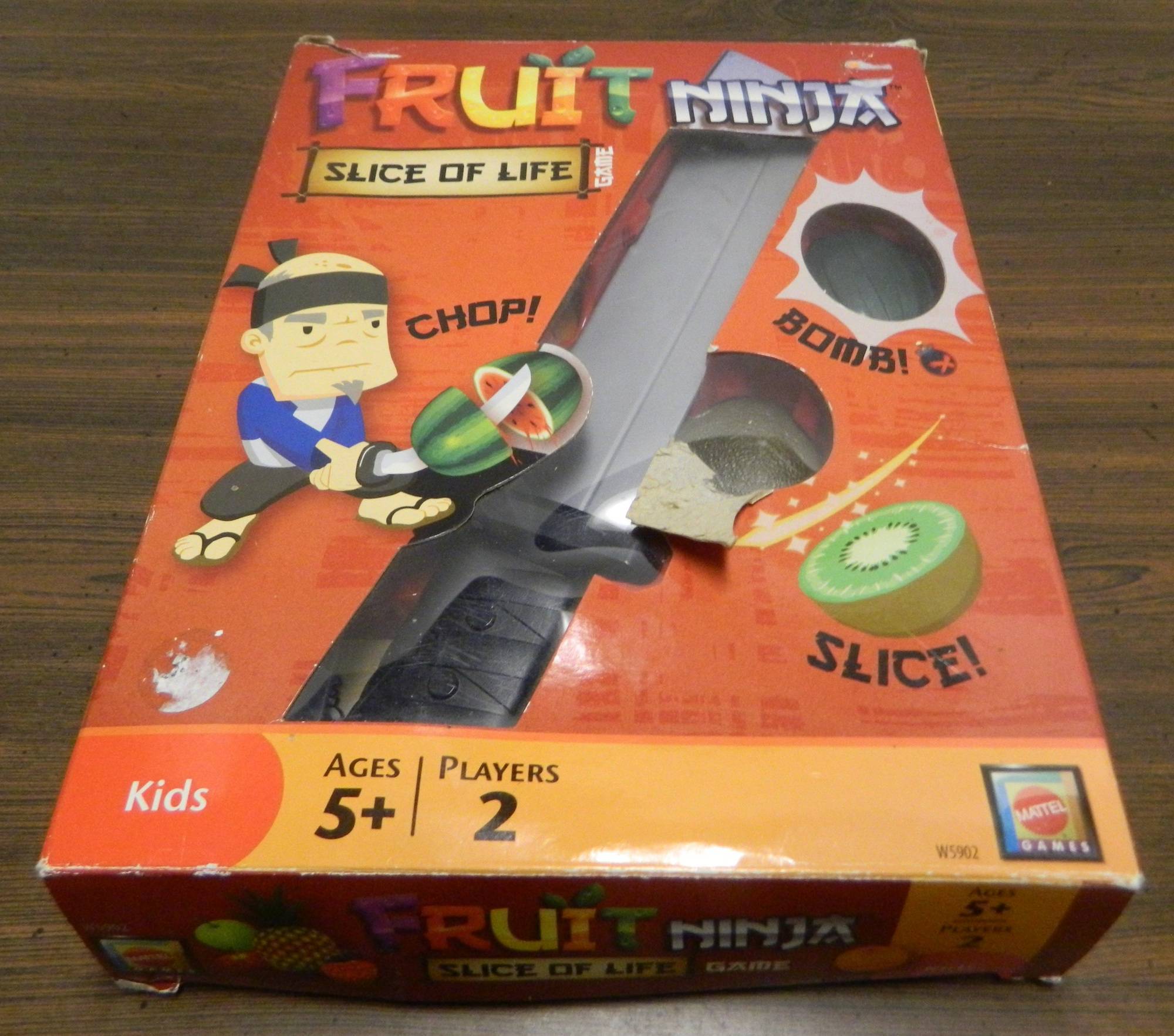