For the most part Angel in the Attic is very similar to the game Clue so if you are familiar with Clue you can skim through the rules and quickly figure out how to play the game.

The objective of Angel in the Attic is to figure out which member of the family found the last nativity scene piece, which piece was found last and in which room it was found.

The cards are sorted into three piles: people, nativity scene pieces, and locations. One card from each pile is randomly selected and put into the envelop and placed underneath the board without any player seeing the cards that were selected. All of the cards are then shuffled together and dealt out to the players. Some players may get more cards than other players.

Each player selects a family member playing piece. They roll the die to determine which room the piece is placed in. The room numbers are as follows (these numbers are used for the whole game): #1 Living Room, #2 Dining Room, #3 Kitchen, #4 Canopy Bedroom, #5 Parent’s Bedroom, #6 Hall, #7 Boy’s Bedroom, and #8 Attic. 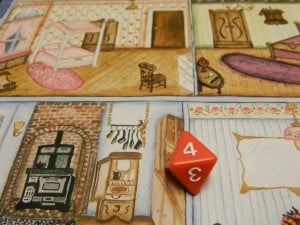 The player rolled a four which means their character piece is moved to the canopy bedroom.

The youngest player gets to go first.

At the beginning of a player’s turn they can decide to either stay in the room that they currently are in or they can roll the die and move to the room corresponding to the number that they rolled. 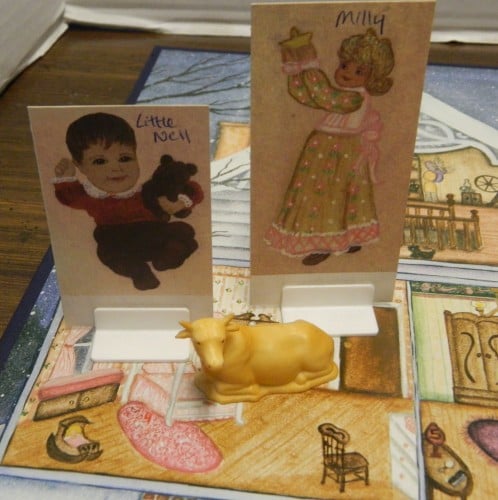 At the end of any turn any player can decide to make a guess at the final solution. They tell all of the players their guess and then look at the cards underneath the table (by themself). If they are right they win the game. If they were wrong they are eliminated from the game. An eliminated player still has to show cards to players when guesses are made.

The first player to correctly guess the person that found the missing nativity piece, what nativity piece was missing, and what room it was found in wins the game.

In this game of Angel in the Attic Grandpa found the Baby Jesus figure in the Living Room. The first to guess this combination would win the game.

The first board game that comes to your mind when you think of a board game that has been adopted over and over again, would probably be Monopoly. At this point there is pretty much a Monopoly version for almost every topic. A less common game to be re-implemented to new themes is the game Clue. While I never thought I would find a Christian themed Clue game, that is exactly what Angel in the Attic is, a Christmas themed Clue.

The main reason why Angel in the Attic is worse than normal Clue is the fact that it relies on even more luck than Clue does. To win at Clue and Angel in the Attic you need to be pretty lucky with your guesses since the winner is usually the person who got lucky and randomly guessed one or more of the correct items. This doesn’t ruin the game of Clue since in any deduction game a lucky guess will give you a big advantage of the game.

The big problem in Angel in the Attic are the rooms themselves. Angel in the Attic utilizes the mechanic where a player’s piece moves to a room when their character is part of a guess. This means that players are able to influence other player’s strategies just by guessing their character. The bigger problem with the rooms in Angel in the Attic is the fact that players can’t choose which room they want to move to next since it is determined by the roll of the die. If you want to find out about a certain room you need to just be lucky enough to roll the right number in order to be able to ask about it. This means a player could keep bringing one of the players back to the same room over and over again to keep them from making a guess in a room that they want more information about.

The biggest problem with not having direct control over what room you can move to is the fact that you can only get one card from each guess. This means that if the player to your left has the card of the room that your player is currently in, they will likely keep showing you the same card over and over again every time that you are in that room. This means players could get in a loop where they have to keep guessing rooms that they know one of the other players have which means they will keep getting information that doesn’t help them out.

Due to the problems involving the rooms, a player who gets a lot of location cards to start the game is at a distinct advantage in my opinion. They can stay put in one location while they determine the person and the nativity scene piece. Having more location cards means they can find the right location quicker and it also lets them guess rooms that they already have the card for which lets them get more information about the other items instead of getting the same location cards over and over again.

Being made by a smaller publisher I have to give the game credit for the components. They are far from great but they could have been a lot worse. The artwork in the game is pretty good. The nativity scene pieces could be better but are of a decent enough quality. My only real complaint is that I think the game should have made it easier to figure out what number corresponded to each room. Each room supposedly has a hidden number inside the picture but I think the game would have been better if it just showed the number in each room.

Basically Angel in the Attic is a Christian/Christmas themed clone of the game Clue. Outside a couple of small rule alterations the game plays exactly the same. Most of the alterations make the game worse so you are likely better off sticking with normal Clue. The game is not the worst but there are much better deduction games out there. If you really want a Christian/Christmas themed version of Clue you will probably enjoy the game but otherwise I would not recommend the game.

If you would like to purchase Angel in the Attic, you can purchase it on Amazon here 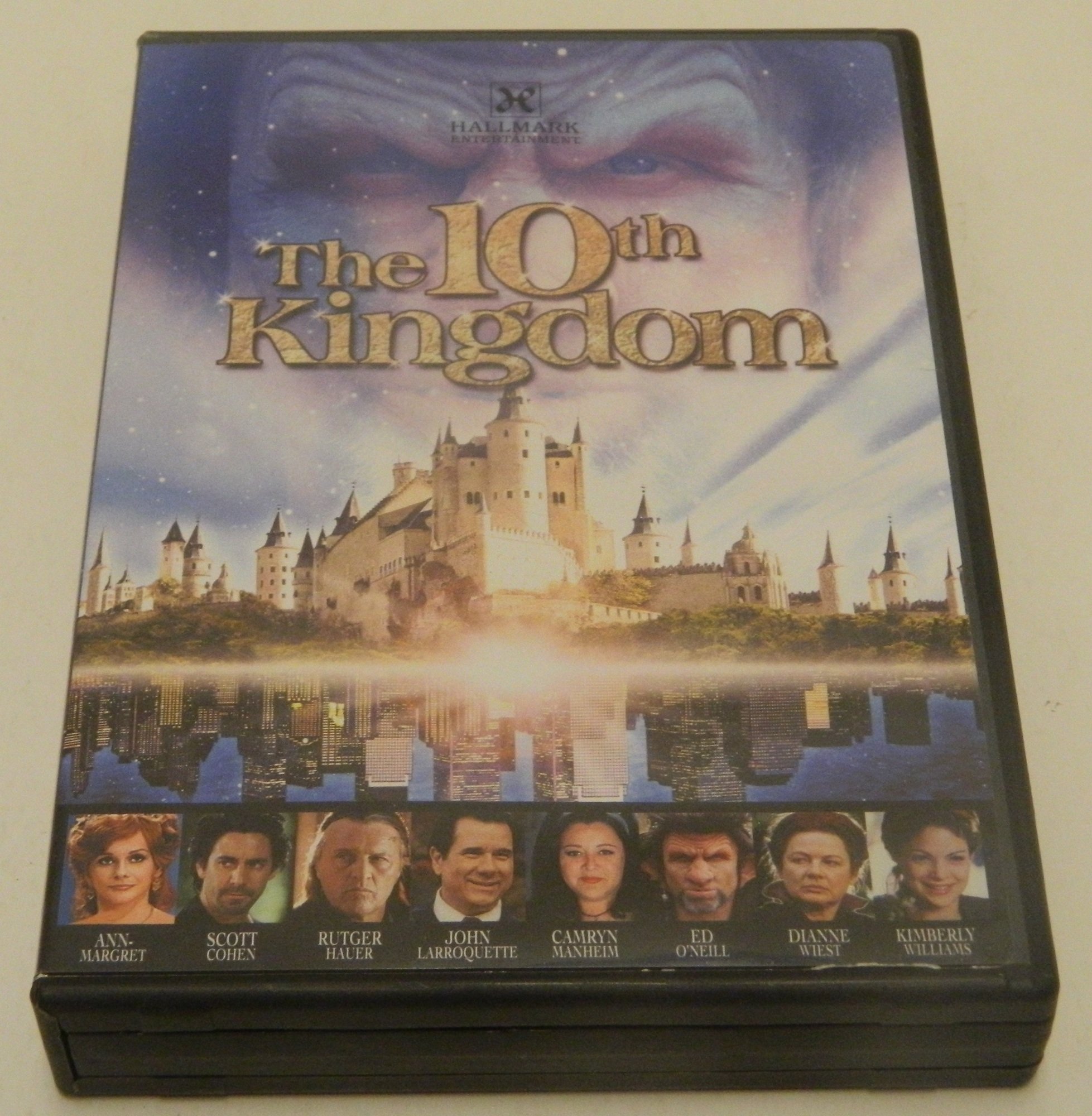 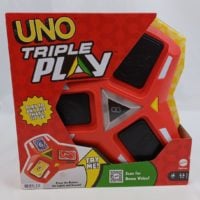 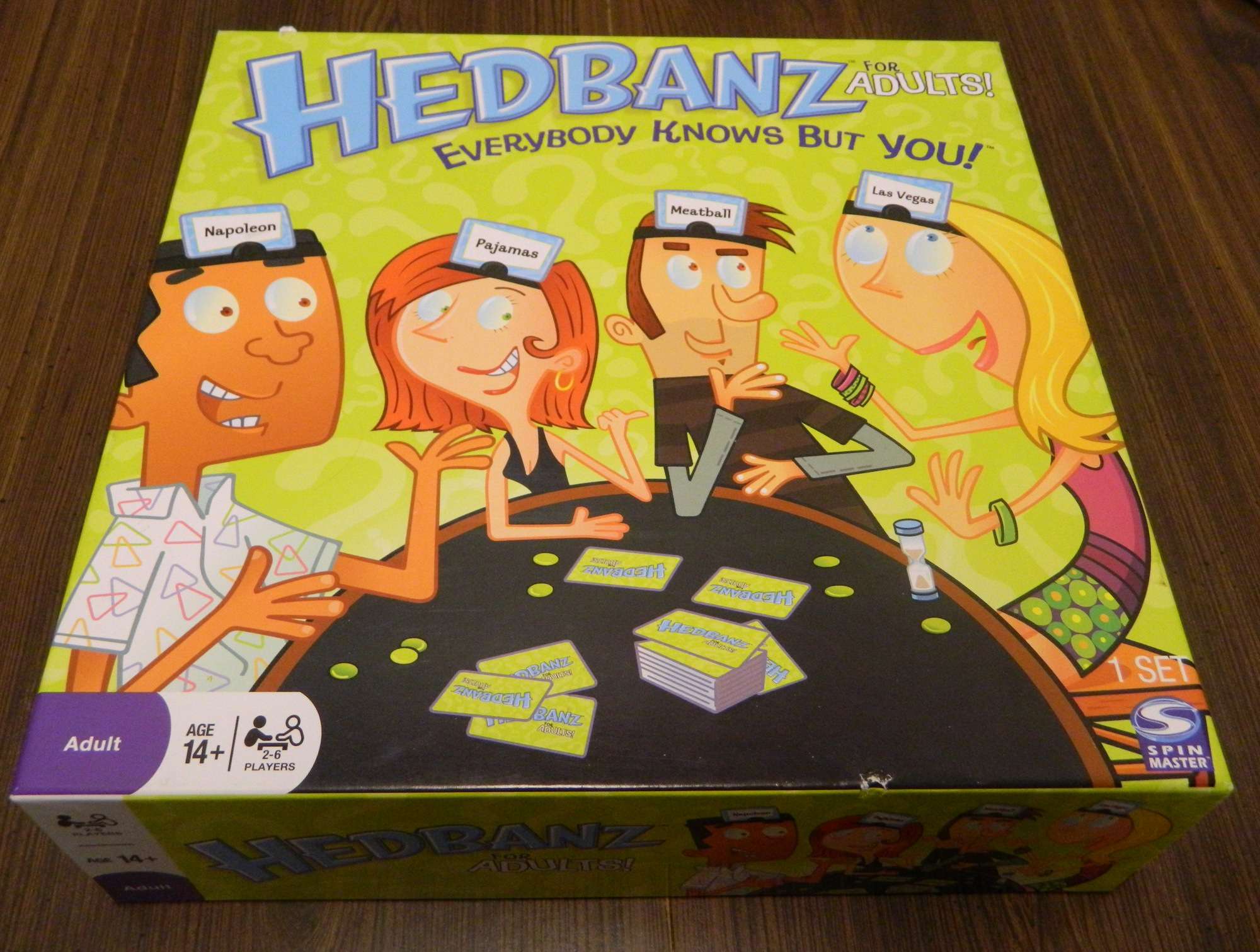 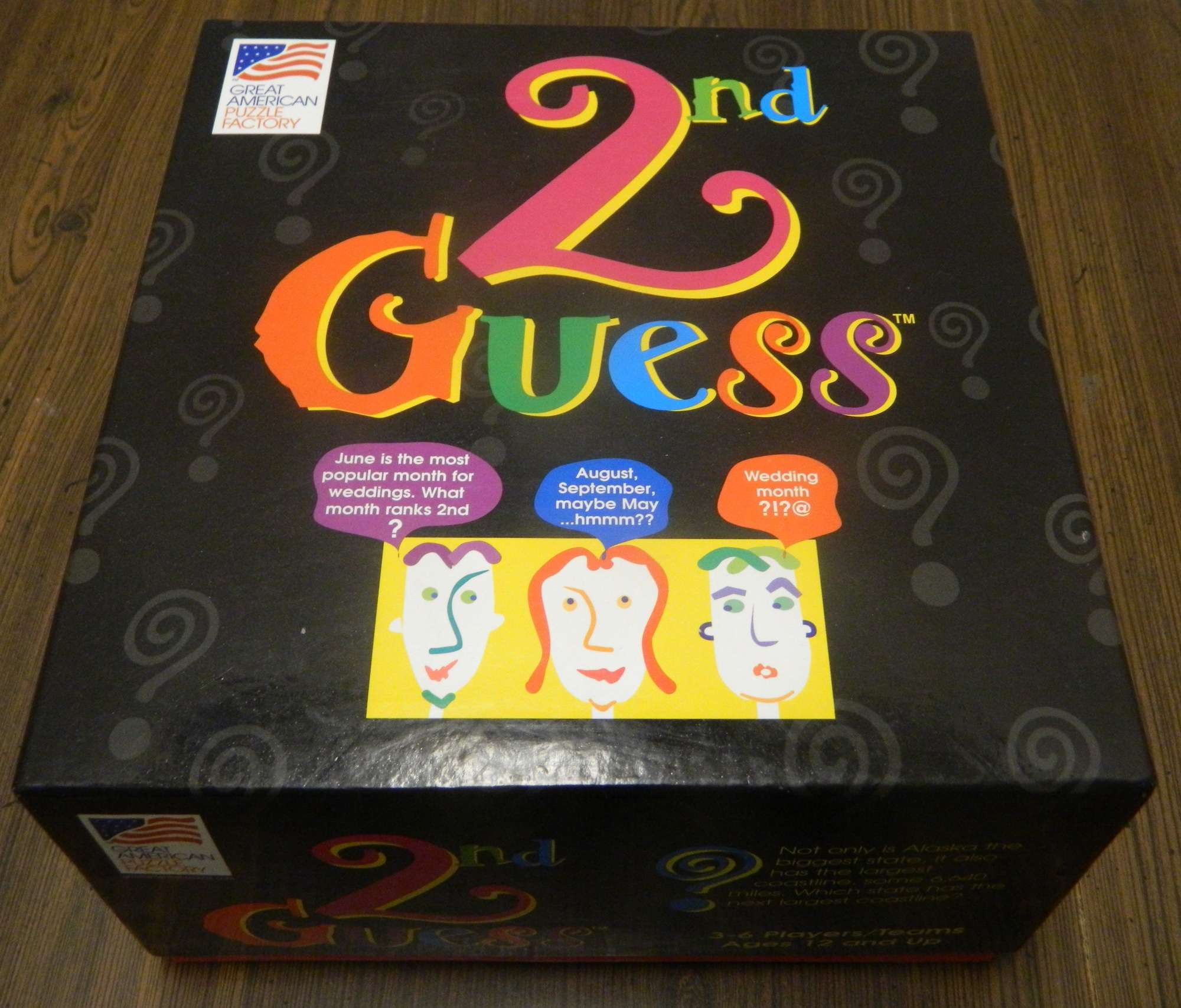 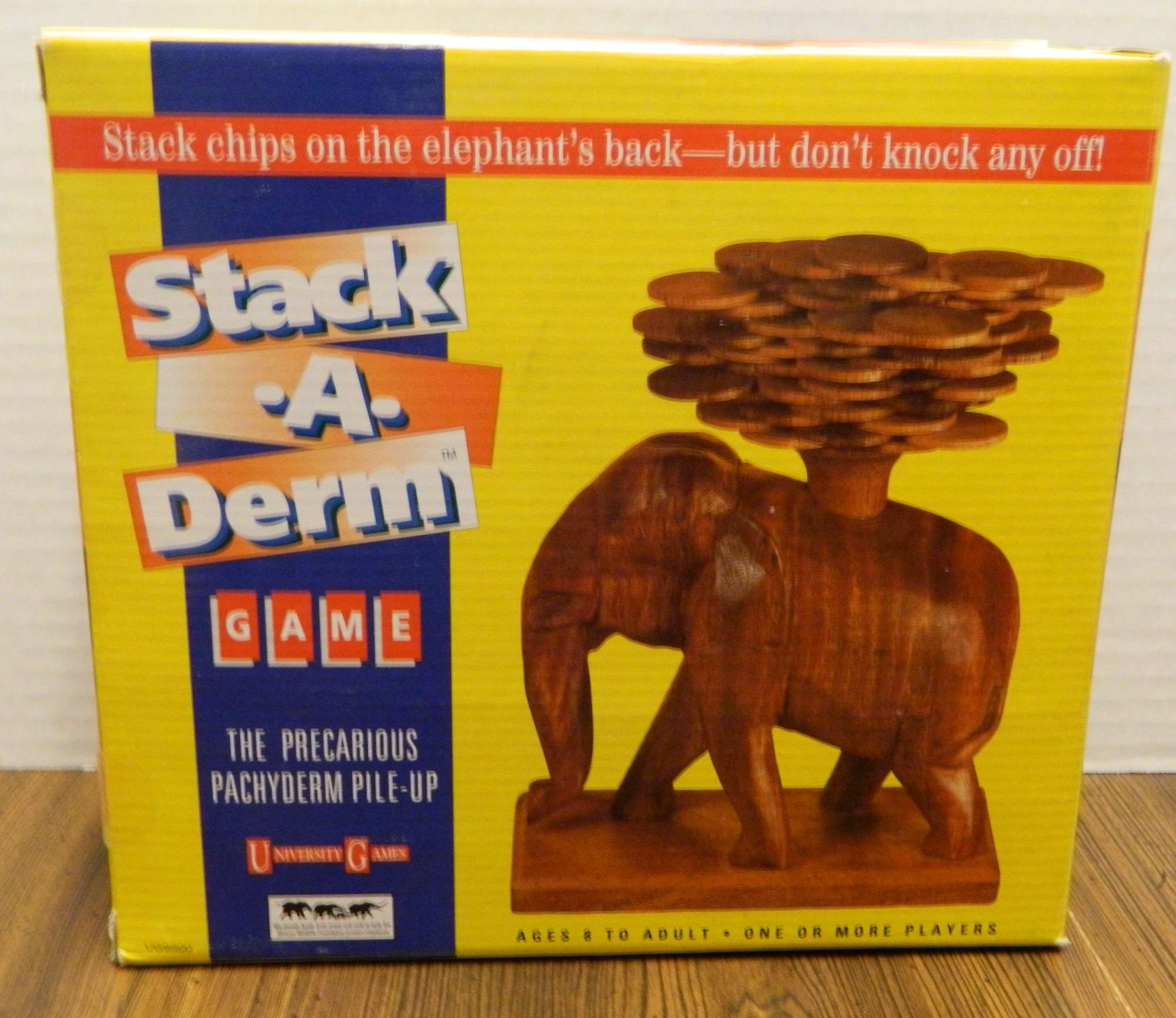