With yesterday’s release of the new live-action version of Aladdin on home video, it isn’t exactly a shock that Disney also decided to re-release the beloved original animated version on Blu-ray at the same time. For the first time ever, the film also got released on 4K Ultra HD as well. While The Little Mermaid and Beauty and the Beast were the two films that really kicked off the ’90s Disney Renaissance, Aladdin made even more money at the box office than those two movies (and its box office gross would then be beaten by the next Disney animated feature The Lion King). Unsurprisingly, all four of those films have already been made into live-action versions or in the case of The Little Mermaid, are in development. While we enjoyed the live-action version of Aladdin, like almost all of these Disney remakes, there’s just something more magical about the animated versions. Aladdin isn’t a film that would make the S-tier of Disney animated movies (like a Lion King or Zootopia), but it is a very good movie that still holds up to this day.

As usual with my Blu-ray reviews of Disney animated films that nearly everyone has seen, I’m not going to go too in-depth into the story or my thoughts on the film itself. I would say 90% of the people that read this will already know whether or not they love Aladdin and are only really here to read about the bonus features and video quality. For those who somehow have never seen the film, Aladdin is based on the Arabic folktale One Thousand and One Nights. The titular character is a street thief (though one with a good heart) who unknowingly meets Princess Jasmine of Agrabah and instantly falls in love with her. However, he is soon arrested by the Sultan’s most trusted advisor Jafar, who is looking for a magic lamp and knows that Aladdin is the key to get it. He lures Aladdin to the Cave of Wonders, telling him to bring him the lamp and he can keep all of the other treasures in it for himself. He obeys but when Jafar double-crosses him, his pet monkey Abu steals the lamp back. Aladdin meets the Genie (Robin Williams) in the lamp who grants him three wishes. Now knowing that the woman he fell in love with is the Princess, he asks to become a Prince himself (as Jasmine can only marry a Prince). Will he succeed or will Jafar’s evil plans to take over Agrabah continue?

While I could write several paragraphs on my thoughts on the 1992 version of Aladdin, I will keep it to a minimum as the extras and video quality are way more important to write about for a well-known movie like this. While I remember Aladdin as one of the Disney films I watched the most when I was a kid, it’s probably been 15-20 years since I’d seen it when I received this Blu-ray for review. It definitely holds up but I would say it has been passed by more recent Disney classics like Zootopia and Wreck-It Ralph, which have themes and stories that are much more appealing to adults like me. By far the biggest positive with the film is the performance of Robin Williams as the Genie. He was the perfect choice for the role and gives what might just be one of the best animated voice acting performances of all-time. While Will Smith is fine in the live-action version of the role, he is nowhere near as good as Robin Williams who was basically born to play the role. Almost all of the comedy comes from him and he’s actually the most interesting character in the film as well.

Song-wise, I would say Aladdin has one absolute classic (“A Whole New World” which is a top-five Disney song in my book), one near-classic (“Friend Like Me”), and several other solid but less memorable tracks (“Arabian Nights,” “Prince Ali,” and “One Jump Ahead”). While I don’t think the soundtrack is quite as good as The Lion King (where almost every song is a classic) or Beauty and the Beast, it’s certainly an upper tier Disney animated film in the music category. The animation is very good with some absolutely gorgeous scenes included within (especially the beautiful sunsets). There’s one exception to this though which hurts the film in this category a little bit. While it is used sparingly (mostly just the Cave of Wonders scenes), the computer animation used in this film is a little odd looking. This was in the early days of computer animation and it was still a little awkward-looking. Thankfully it is nowhere near as distracting as it could have been but you can definitely notice when the film switches to computer animation.

The main negative I have with Aladdin is in regards to the story and human characters. I wouldn’t say either of them are bad, but they are both very cookie-cutter and don’t differ much from several other Disney animated movies. Thankfully, the film more than makes up for this with it’s non-human characters and humor. The movie is especially hilarious when it gets meta (something that was mostly dropped from the 2019 film for some reason). Pinocchio and Sebastian from The Little Mermaid both make brief appearances via the Genie and even the post-Super Bowl Disney World commercials are referenced.

One thing I was actually surprised about this film was how “scary” it could be at times for a movie with a G rating. Most kids will have no problem at all with Aladdin but some younger ones might be frightened by some of the Cave of Wonders, Genie, and Jafar content in this movie. I personally think Aladdin should have received a PG rating as there are more than enough things that could scare young children.

While I do not own any of the previous Aladdin Blu-ray releases (the only other Aladdin release in my collection is the 2004 Platinum Edition DVD) and thus can’t compare them visually, the video quality on this set is great. Colors are vibrant and the image is very sharp. Disney films almost always look great on Blu-ray and Aladdin is no exception. While I didn’t receive it for review, Aladdin was also released on 4K Ultra HD at the same time for those looking for an even better looking visual treat.

In terms of extras, this release of Aladdin on Blu-ray is a mixed bag. It includes more new special features than most of the releases in the Walt Disney Signature Collection (and a really in-depth 30-minute featurette) but also makes the puzzling decision to pull many of the Diamond and Platinum Edition extras and make them digital only. Thus, if you care about those special features you will either have to keep your older releases or watch these extras digitally (thankfully they are included if you redeem the code inside on the Movies Anywhere service). I am only going to review the features included on the actual Blu-ray, which are:

While I don’t believe that Aladdin is one of the all-time best Disney animated films, it is a very good one that would rank just outside the top tier. If you don’t already own Aladdin on Blu-ray, you absolutely should as it is a beautiful and funny film that is well worth owning in high-definition. If you do already own the film on Blu-ray, the decision on whether or not to upgrade comes down to how much you want the new bonus features. Aladdin on Aladdin is a lengthy and very solid new featurette and it’s nice to see the alternate ending that confirms the Genie = the peddler theory. The new offerings are pretty solid (better than most Walt Disney Signature Collection Edition additions) but forcing you to watch most of the older extras on digital is also a bit of a step down for physical media collectors like me. Highly recommended for those who don’t already own the film on Blu-ray, recommended for hardcore Aladdin fans and those who love extras. 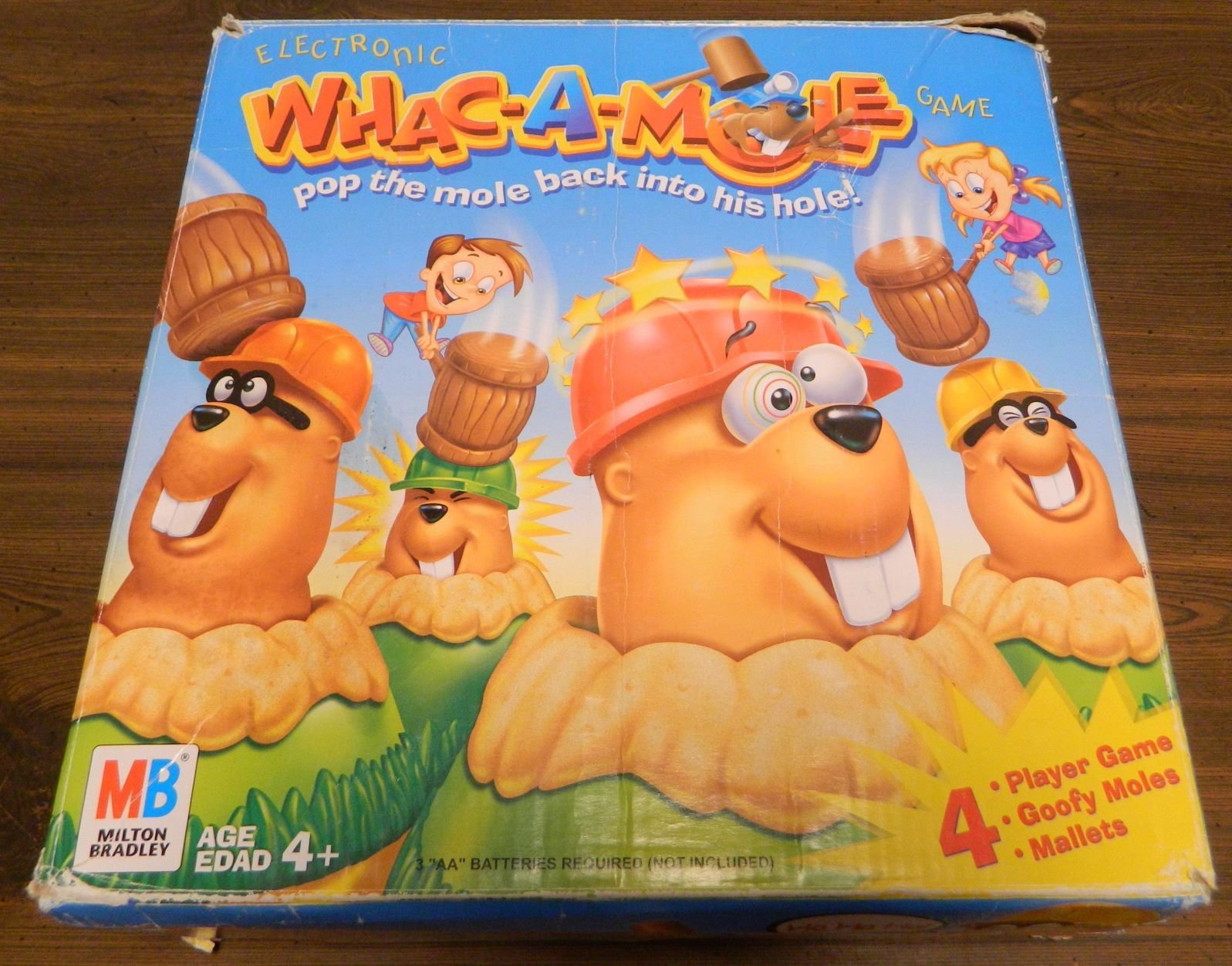